by Apoorva Shukla
in Opinions
0

India is a secular nation. Indeed, the constitution of India proposes so. However, secularism is deemed to be the sole responsibility of Hindus, as they are expected to be tolerant, taking up all the hatred propelled against them calmly and never responding.

On one hand, the Islamo-leftist cabal celebrates the followers of Sanatan Dharma exhibiting tolerance and accepting the practice of different religions. On the other hand, they hound co-religionists for doing the same. The recent trolling of Aamir Khan’s daughter Ira Khan posting her engagement with Nupur Shikhare, a Hindu is a prime example of their skewed secularism.

Aamir Khan’s daughter gets engaged to her boyfriend

Ira Khan, Aamir Khan’s daughter from his first wife, producer Reena Dutta, got engaged to her long-time boyfriend Nupur Shikhare on November 18. The engagement took place at a grand event in Mumbai.

The event was attended by both his ex-wives, his alleged love interest Fatima Sheikh, nephew Imran Khan along with other family members and friends. Ira was seen donning a red gown while Shikhare looked dapper in a tuxedo. The couple has been in the headlines since the beginning of their relationship in 2020.

Read More- After being called out by Islamists, Rana Ayyub ‘corrects her mistake’

The day might have been one of the most important days in the lives of the couple and the family. But the day became equally crucial for the Islamist bigots as they got an opportunity to vent out their hate against Hindus. As soon as the images of the event surfaced online, co-religionists started targeting Ira as well as Aamir for allowing his ‘Muslim daughter’ to be engaged with a Hindu man.

One user claimed in Urdu that the interfaith engagement between the Bollywood actor’s daughter and her Hindu partner was the consequence of his adulterous behaviour.

Another Islamist said, “Shame on her.” One Mohammed Arshad Raza insinuated that Aamir Khan forgot (all rules of the Islamic faith) after acting in the movie Ghajini where the protagonist was shown to have short-term memory loss.

Another Mohammad Waheed Pasha emphasised that Aamir Khan was never a real Muslim and that he was an idolator (mushrik). Another one with the name Atif Cheema wrote that “Indian Muslims are Muslims by name. They even marry kafirs.”

For the unversed, Kafir is a derogatory term used by Islamists for non-Muslim communities. Another one by the name of Nadeem said, “Only this was left to see” clearly indicating how pissed off he was with the engagement of the daughter of Aamir Khan with a non-Muslim. Mushtaq went on a vitriolic tirade and said that Aamir Khan and his daughter will face the wrath of Allah.

Besides cursing, trolling and abusing the newly engaged couple, the Islamists even went to an extent of labelling the engagement as ‘Sanghi jihad’ and some suggested that it was reverse love jihad. 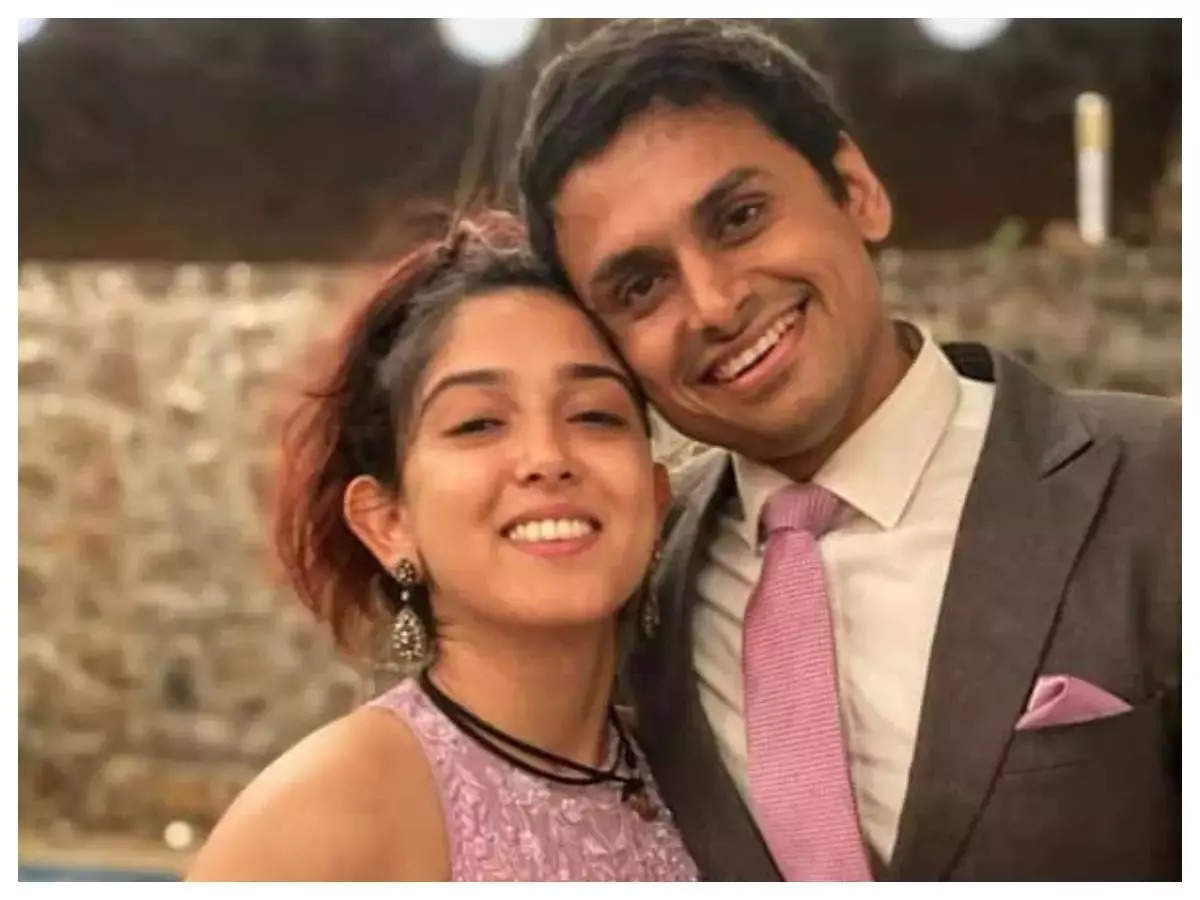 Well, all of this happened in a country that gives freedom to every individual to marry the person of their choice. It seems that the Islamists can’t seem to differentiate between someone marrying a person out of choice and someone trapping a girl from a community with a fake identity.

Not the first case

Islamists trolling a person online for being associated with a Hindu is not a new phenomenon. Every time, some actors/actresses post their pictures worshipping Bhagwan Ganesh during Ganesh Chaturthi face abusive trolling. Recently, Kareena Kapoor Khan shared an image of Saif and his son praying to Ganesh and the Islamists ran with their arsenal behind them.

Trolling Sara Ali Khan for her temple visits has been almost a normal phenomenon. Recently, she was heavily abused online when she visited Mahakaleshwar Jyotirlinga in Ujjain before the release of her film, Atrangi Re. She was asked if she was a Muslim. Someone said, ‘Despite being a Muslim, you are committing idolatry.’ Well, it didn’t stop there. Islamists stooped so low that they abused Hindu Gods and advised Sara to drink ‘Gomutra’.

Well, Sara is a daughter of a Hindu mother, just like Ira and probably the Islamists might have gotten hold of this fact.

Anaimalai Hills: History, Overview and How to reach