HOME » Knowledge » Anaimalai Hills: History, Overview and How to reach

Anaimalai Hills: History, Overview and How to reach

The Annamalai Hills also known as Anaimalai hills are located in the states of Tamil Nadu and Kerala in the Western Ghats of South India. These hills are also known as South-East India, Elephant Range. This latitude is 10° 13N. To 10° 31N. And longitude 76° 52E. To 77° 23E. Extends up to the word ‘Annamalai’ means ‘Mountain of Elephants’, because of the abundance of wild elephants found here. This range of mountains is a part of the Western Ghats south of the Palghat Pass.

The Anaimalai hills are the junction of the Eastern and Western Ghats and are oriented towards the northwest and southeast. The 2,695 m high Anaimudi peak is the highest peak in South India and is situated at the extreme south-western end of this range. The hills of Anaimalai formed by the internal barrier movement of the Earth in the Holocene Epoch form terraced ranges on a slope of 1,000 meters. 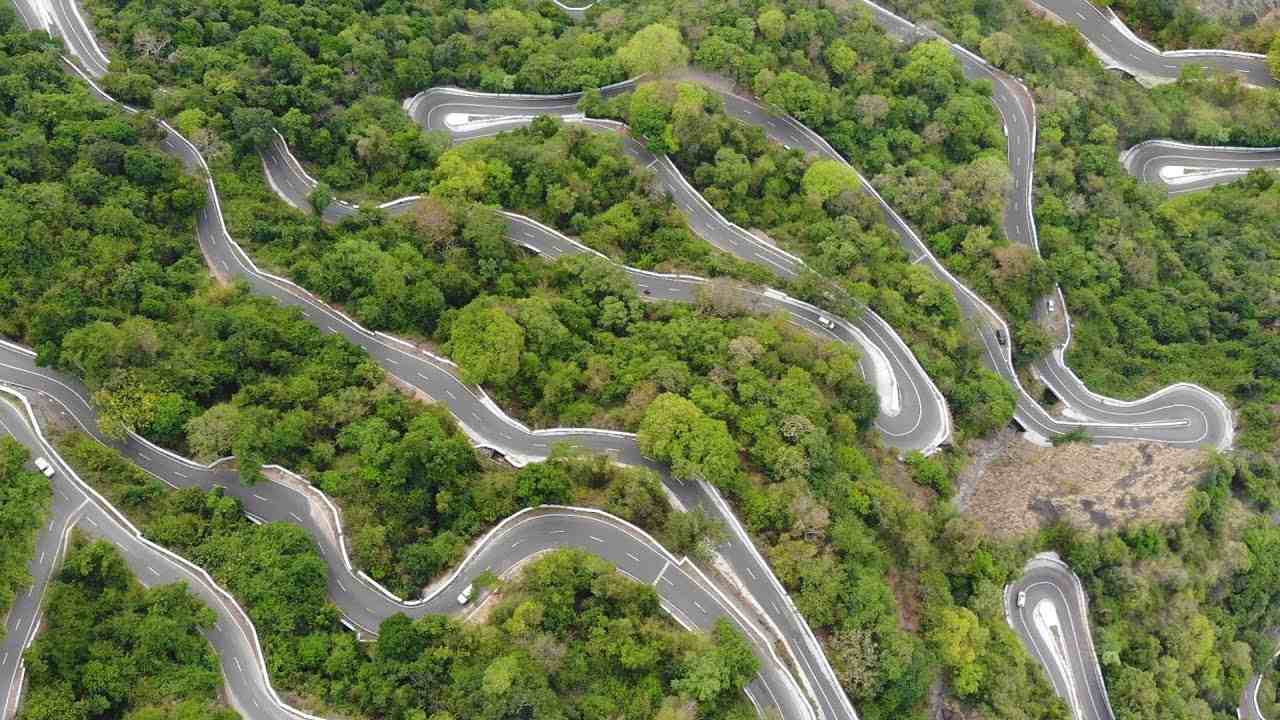 Dense forests consisting of rosewood, sandalwood, teak and sago trees cover most of the area. Here the soil is spotted red and brown containing oxides of aluminum and iron metals. Which is used in the construction of buildings and roads. The population in these hills is nominal. In the north and south there is the settlement of Kader and Molasar people.

Puliyar and Maravar people are found at many places in its region. Of these, the people of the Kader caste are called the masters of the mountains. These people do not do mean things and are of great faith and humble nature. They also have a lot of influence on other hill castes. The people of Molasar caste are somewhat civilized and earn their living by doing agricultural work.

The Marwar caste is still counted among the nomadic castes. All these people are good hunters and make some profit by selling forest products. Recently, cultivation of coffee has started here. The sparsely populated hills are inhabited by Kadar, Marwar and Puliya people and their economy is based on hunting, gathering and shifting cultivation. Tea, coffee and rubber gardens are being planted in the places where forests are being cut. 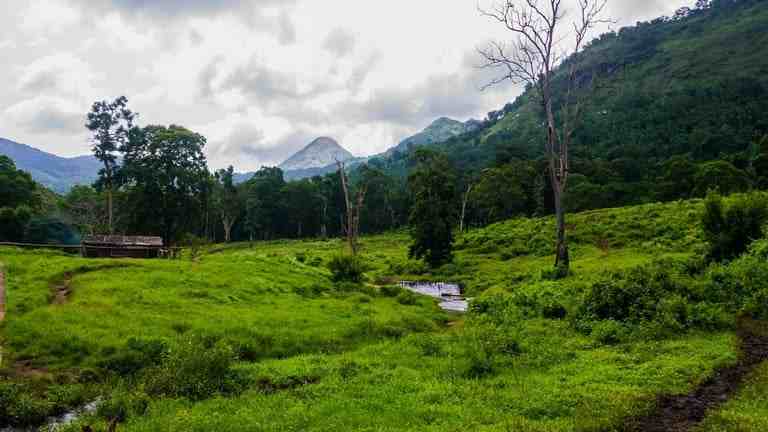 Also Read: Vindhya range: Everything you want to know about

How to reach Anaimalai hills?

By Air: Nearest airport to Anaimalai hills is at Coimbatore which is at the distance of 75 kms. This airport is well connected to all major South Indian airports mainly Chennai.

By Railway: Nearest Railway station to Annamalai is Pollachi which is 35 kms away from hills. There are many trains from here to Coimbatore and Dindigul. The other nearest railway station is Coimbatore which also well connected to all major cities of India.

Whose highest peak is Anaimalai hills?

The Annamalai peak is the highest peak in South India and the highest point in the Southern Himalayas. It is 50 km from the nearest town of Munnar and 130 km from Kochi.