The results of the five-states assembly polls were announced yesterday and while BJP had a mixed bag, it managed to secure a second straight term in the northeastern state of Assam. Poll pundits and exit polls had already signalled a victory but the margin proved that Assam BJP led by CM Sarbananda Sonowal and Himanta Biswa Sharma had won the hearts of the Assamese people. The victory in Assam is important because it comes after the chain of events regarding CAA and NRC.

While BJP in its manifesto in March had not explicitly talked about it, the victory, however, all but gives it the mandate to pursue the issue with more ferocity. The North-eastern state has been facing the problem of illegal immigrants swarming to the state in hoards for some years now. Bringing CAA-NRC is being seen as the ultimate antidote to quash the decades-old problem. 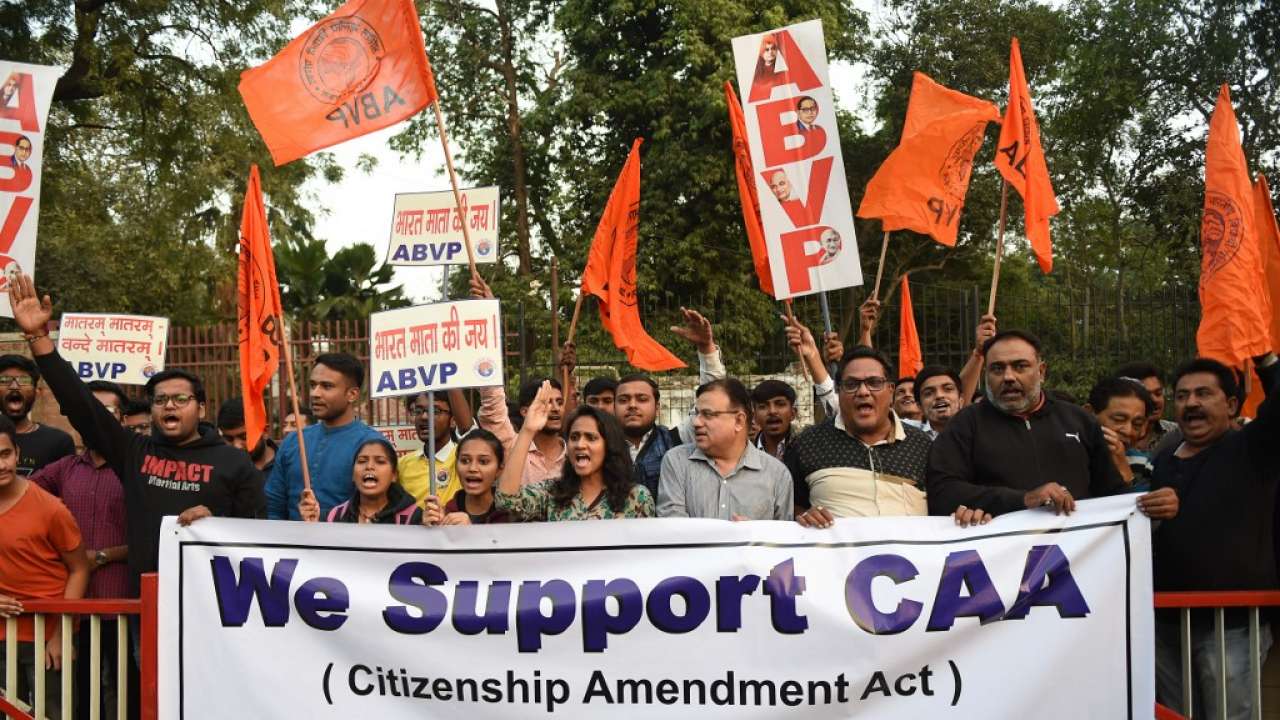 It is imperative to note that in Assam, the minority vote percentage is much greater than West Bengal, a state where BJP seemingly lost, despite increasing its tally from 3 to 77. Thus it should be safe to assume that the minority population voted en masse for BJP.

The reason for their vote to BJP is simple as Muslims in Assam do not want to be identified with illegal Bangladeshi immigrants and while Congress and other regional parties have engaged in anti-CAA propaganda, BJP has held its fort.

The party succeeded in portraying illegal Muslims of Bengali origin as the biggest threat to the indigenous communities in Assam and ultimately used it for its benefit. Assam Jatiya Parishad (AJP) and Raijor Dal, the two parties formed as an outcome of the anti-CAA protests, managed to win only one seat.

Read more: BJP is likely to clinch Assam comfortably and it will be a referendum on the success of CAA-NRC

After the anti CAA violence took the grip of the state, there were reports about BJP leaders harbouring worries about the political fallout of the move. However, the man who mattered the most maintained his composure throughout the crisis and kept supporting the CAA.

I thank people for your continued faith in us. Your love keep us driving to achieve the best. pic.twitter.com/L811SWlERk

In the last few months, a particular section of the media has been casting aspersions over the seriousness of the Modi government in the implementation of CAA. Putting all the questions to rest, Amit Shah recently revealed that as soon as COVID-19 is over, CAA will be implemented all over the country.

The victory should further bolster the Home Minister’s confidence in the implementation of the legislation so that Assam and the entire country can get rid of the aliens and allow those who have the rightful claim to stay back.

Though BJP has lost the race in Bengal, it has won Naxalbari and that is not something to be ignored