The Indian Railways these days is giving utmost priority to safety and is taking every possible step to ensure that less number of accidents take place. After substituting the old sleepers to the signaling system, the public transporter has been moving towards ensuring that the safety record is improved.

An Indian Railways official associated with the project in conversation with ZeeBiz.Com said that as of now USTAAD is just a prototype and is developed by the railways in association with a Nagpur-based IT firm.

The official said further, “It took us just three to four months to develop the prototype. Based on the experience we get, we will be multiplying it across the division.”

If we look at the mechanism of the robot, the camera moves on 320-degree on X-axis and 130-degree on Y-axis so that the maximum portion of the under gear gets covered. The prototype is enabled to capture video and still photographs of the underwear parts of the coaches that too in real-time and furthermore, it transmits them over Wi-fi.

The official said, “We examine the underslung gears of the trains on a routine basis. There is a dedicated gang of five to six people to perform the examination. They travel in a pit underneath the coach to examine the coaches.”

On being asked whether the coming of USTAAD will lesser the human intervention in the examination process the Indian Railways official replied, “This is an effort to compliment the gang and not to replace the human skills. The prototype will enable us to get the high-definition images of the gears and is capable to capture good quality images even during the night or low light. By use of this robot the chances of a mistake and any deficiency overlooked by human eye can be eliminated.” 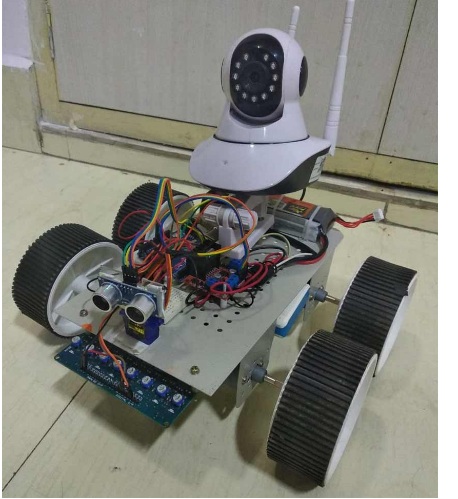 He also said that the railway in over the time is planning to build a meticulous record of the images and videos in the cloud which will help the engineers in recognizing the fault.

Furthermore, in his statement the Indian Railways official said, “The effort is to have a record of every examination which is performed. The captured images will be uploaded to the cloud to create a library of the underslung gears and ultimately we will interface these with an AI software or picture recognition software where the system will help us in automatically recognizing the fault.” 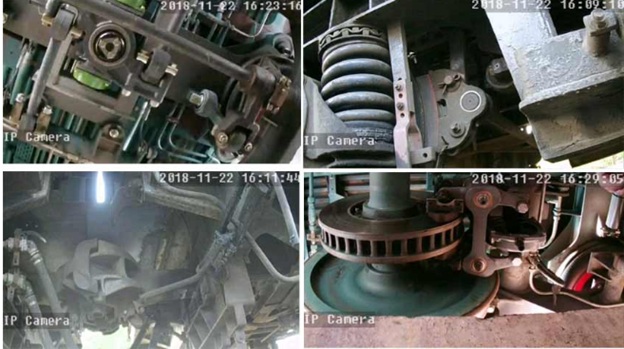 “If any equipment or part is found broken during the examination, then the system will compare that image with the images in the library and in case of a mismatch, it will raise an alarm to tell that the incidence is an outline situation and doesn’t appear to be normal,” the Indian Railways official said while trying to explain the working mechanism of this prototype.

With the help of USTAAD, engineers will be able to easily see, examine and work out in the areas which are hard to trace and will be able to reach out to the areas that are cramped or have narrow spaces between under-gear parts.

The Accidental Prime Minister – Bollywood seems to find its voice