Lb Stadium, Hyderabad: History, Travel Guide and How to reach

by TFIPOST News Desk
in Travel
0

Lal Bahadur Shastri Stadium (LB stadium), formerly known as Fateh Maidan. This stadium is a multi-purpose sports stadium located in Hyderabad, Telangana. The stadium is mainly used for cricket matches and association football matches. The stadium was renamed in the year 1967 in memory of former Prime Minister of India Lal Bahadur Shastri. This stadium has hosted 3 Tests and 14 ODIs.

During the eight-month siege of Golconda in the year 1687, the Mughal soldiers encamped in a vast open ground. After his victory, this ground was named as Fateh Maidan. During the Asaf Jahi period, the Fateh Maidan was used as a polo ground. The Gymkhana ground in Secunderabad, which was home to the Hyderabad Cricket Association, did not have stands to accommodate the large number of spectators to watch the cricket matches.

The ground was not owned by the Hyderabad Cricket Association but by the Andhra Pradesh Sports Council. The first Test match was held in November 1955 against New Zealand. In the year 1967 The name of the stadium was changed to Lal Bahadur Shastri Stadium. Floodlights were introduced in 1993 during the Hero Cup match between West Indies and Zimbabwe. The stadium was the home ground of the Hyderabad cricket team. 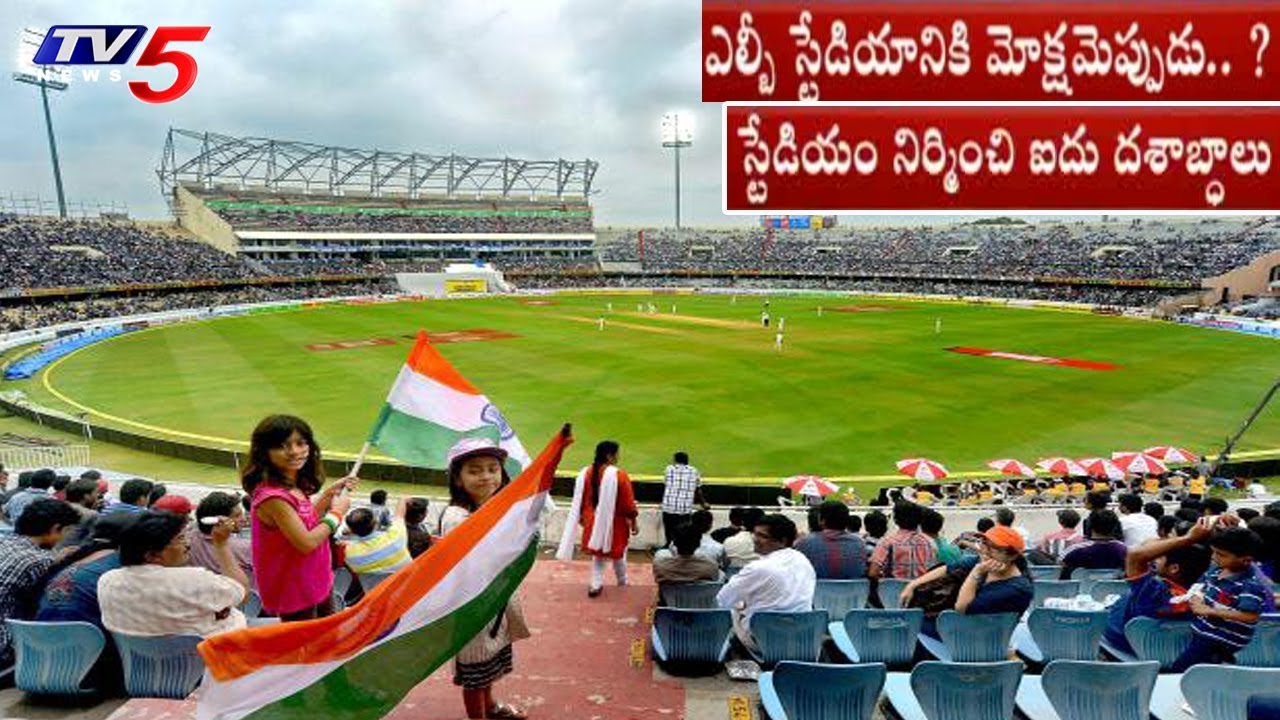 It has a seating capacity of around 25,000 people. This stadium has also a Swimming pool, shopping complex and indoor stadium which are the important aspects of this stadium. The ground has floodlight facilities and is now used as the venue of the Telangana State Sports Authority of India.

In 2005, the use of the Lal Bahadur Shastri Stadium (LB Stadium) for international cricket was discontinued when the Rajiv Gandhi International Cricket Stadium hosted an ODI between India and South Africa across the city. The stadium now hosts Indian Cricket League matches and is the home ground for the 2008 Edelweiss 20K Challenge winners Hyderabad Heroes.

How to reach LB Stadium, Hyderabad

By Air- Nearest airport from LB Stadium is Hyderabad Airport which is at a distance of about 18 km from this stadium. From here you can easily reach this Stadium by using local transport services.

By Road- Roads to LB Stadium is well connected with the other cities of the country so you can easily reach this temple by using local transport services or taxi. You can also easily reach here by using your own vehicle.

Ekana cricket stadium, Lucknow: History, Guide and How to reach