Talkatora Indoor Stadium, Architecture, Facilities and How to reach

Talkatora Indoor Stadium is named after a Mughal-era garden known as Talkatora Garden. A tala (tank) is situated on the west side of the garden, surrounded by hilly ground. It forms a bowl shape the bowl-shaped natural depression which gives the place its name as Talkatora.

Architecture of this stadium

With a beautiful look Talkatora Indoor Stadium is a unique piece of architecture. The stadium was the venue of 2010 Commonwealth Games for the boxing event. It was a starry night to raise money for the Cargill War Relief Fund. During November 1978, the Left held a national representative session here which was attended by over 7,000 trade union representatives.

The stadium has a competition ring and four practice fields. The stadium has a facility of tunnel for the movement of athletes from the different block to the main stadium. The stadium is connected by a tunnel which is used by the athletes, it has many facilities including a dome acoustic ceiling, scoreboard, video screens and sports lighting. Several eco-friendly materials and energy efficient appliances have been used to make this block a green building. 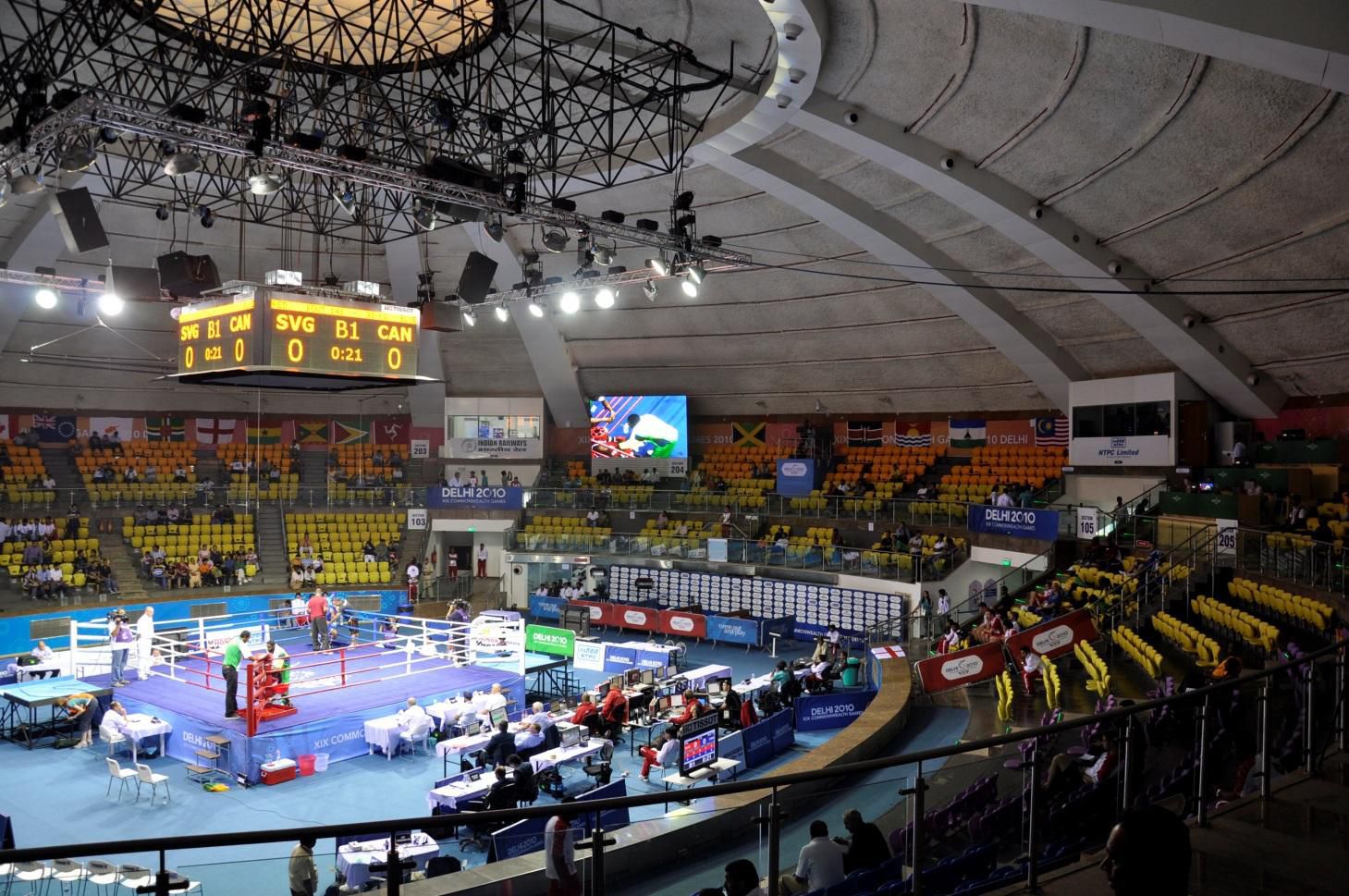 Several eco-friendly and energy efficient materials have been used during the construction of this structure. Its dome gives the structure a unique character and adds immensely to the acoustics of the area. Before the stadium was renovated for the Commonwealth Games, the venue was used for several school events, culture fairs and festivals as well as fairs. Also used for hosting.

How to reach Talkatora Indoor Stadium

By Air- The Nearest airport from this stadium is IGI international airport Delhi. From here you can easily reach this stadium by taking taxi or cab.

By Train- The Nearest railway station from Talkatora Indoor Stadium is New Delhi railway station. From here you can easily reach this stadium by taking any taxi or cab.

By Road- Roads to this stadium are well connected by the different cities of the country so you can easily reach this temple by using your own vehicle or by cab or buses.

Dharamshala Cricket Stadium, History, Architecture, and How to reach

Lessons to be learnt from Joshimath land subsidence