Ekana cricket stadium, Lucknow: History, Guide and How to reach

by TFIPOST News Desk
in Travel
0

BRSABV Ekana Cricket Stadium which is commonly known as Ekana Cricket Stadium, is an international-class cricket stadium located in Lucknow, Uttar Pradesh. It is a stadium under public-private partnership. With a seating capacity of 50,000, it became the third largest international cricket stadium in India. It was later renamed in honour of late Atal Bihari Vajpayee. In July 2019, the Board of Control for Cricket in India (BCCI) approved it as the third home ground in India for the Afghanistan national cricket team.

On 6 November 2018, the stadium hosted its first international match, a Twenty20 International, between India and the West Indies, and becoming the 52nd stadium in India to host an international cricket match. In that match, Rohit Sharma became the first cricketer to score four centuries in T20Is. India won that match by 71 runs. The last time Lucknow hosted test international match was in January 1994, when India played a Test match against Sri Lanka at the KD Singh Babu Stadium. Prior to its international debut, it also hosted the final of the 2017–18 Dilip Trophy. 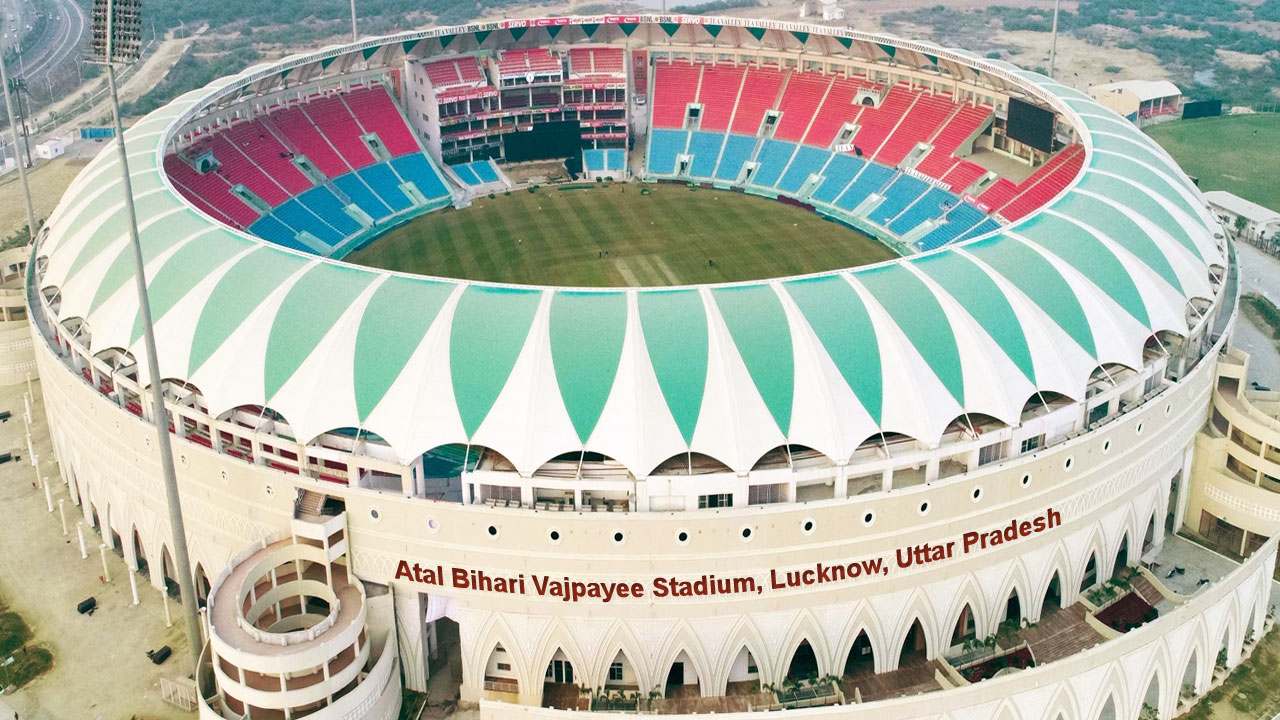 Built on 71 acres, Ekana cricket stadium, Lucknow is equipped with world-class facilities. It has two screens of 1800 square feet, which means you can enjoy the match from any corner of the ground. Apart from this, there are also 40 VIP boxes and 8 corporate lounges. Not only this, the world-class dressing room, media centre and floodlights make it special from other stadiums. Ekana Stadium has 9 pitches and the best drainage system in the world. 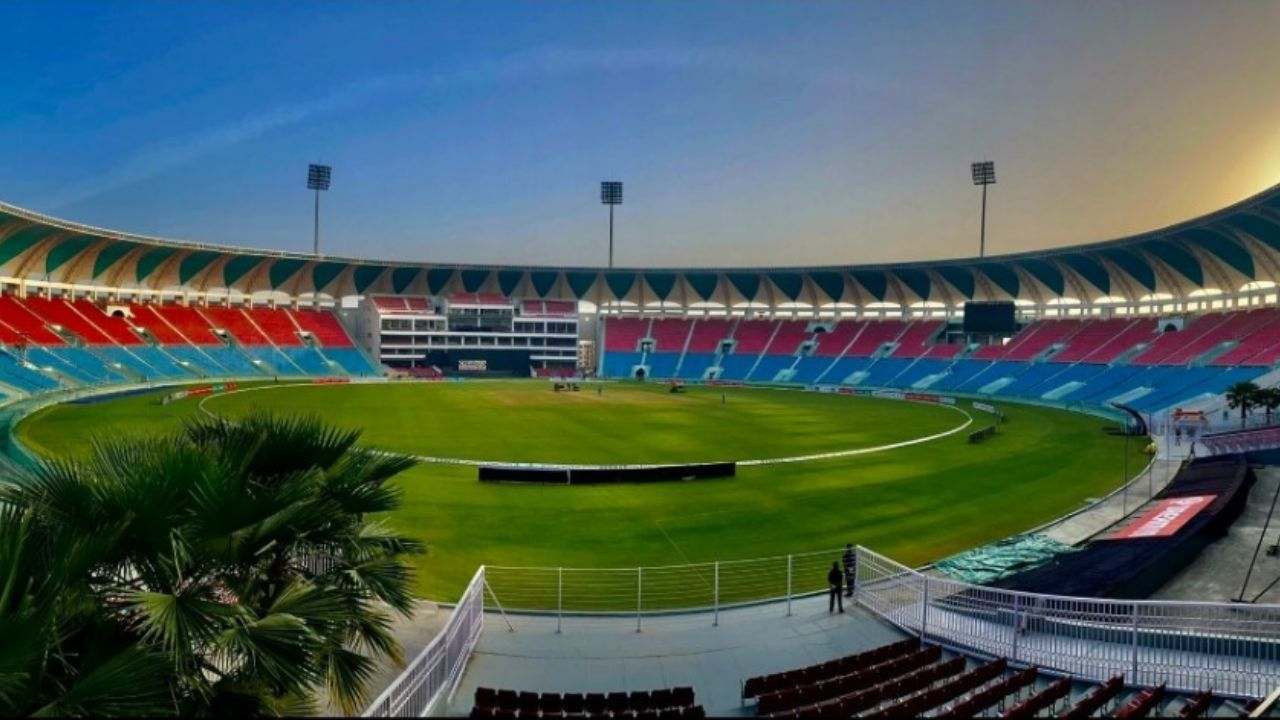 By Air- The Nearest airport from this stadium is Lucknow airport. From here you can easily reach this stadium by using local transport services or taxi.

By Train- Nearest railway station from this Stadium is Lucknow railway station. From here you can easily reach this temple by using local transport services or taxi. 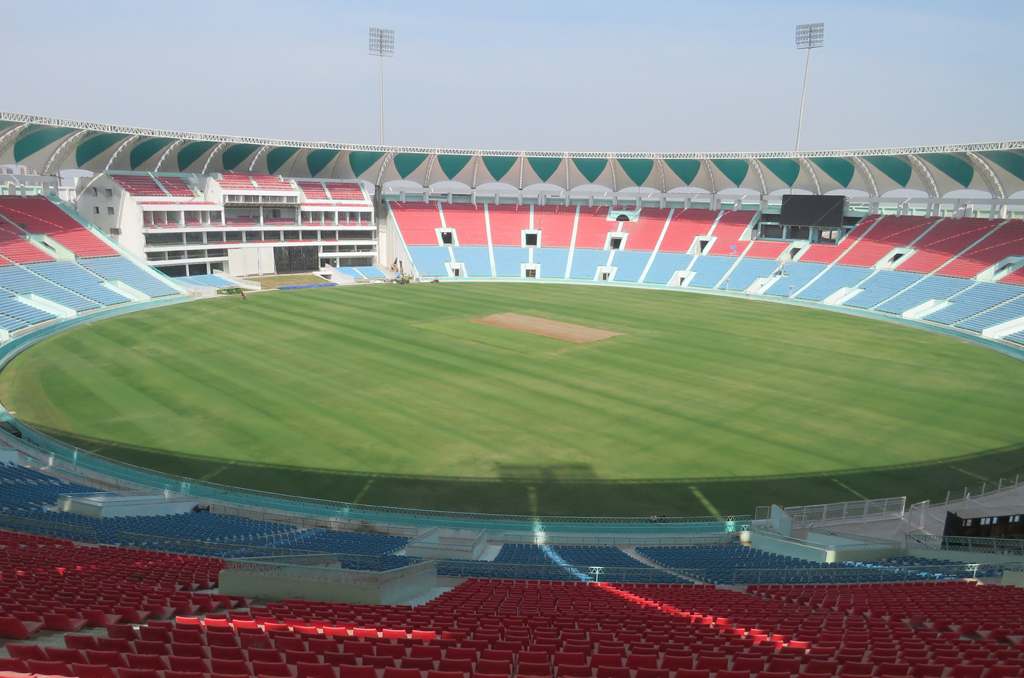 By Road- Roads to cricket stadium, Lucknow is well connected with the other cities of the country so you can easily reach this stadium by using your own vehicle and from any taxi and cab from any part of the country.

Lb Stadium, Hyderabad: History, Travel Guide and How to reach

Government cleaning the rot in FCI