At a time when vaccine diplomacy is gathering pace, the Pakistan government in all its infinite wisdom decided to take up “Mango Diplomacy” as it dispatched various varieties of mangoes to the heads of 32 countries in order to solidify bilateral relations. Such is the predicament of Pakistan, that even its mangoes found no takers with the majority of the countries like the USA and China rejecting and turning back the mangoes.

Credit where due, one really has to be of thick skin to not only come up with the idea of “Mango diplomacy” well aware of the potential embarrassment should the countries decide to reject the consignment.

In what can be read as yet another major embarrassment for Pakistan and the Imran Khan government, its decision to send mangoes to the heads of 32 nations found hardly any takers. 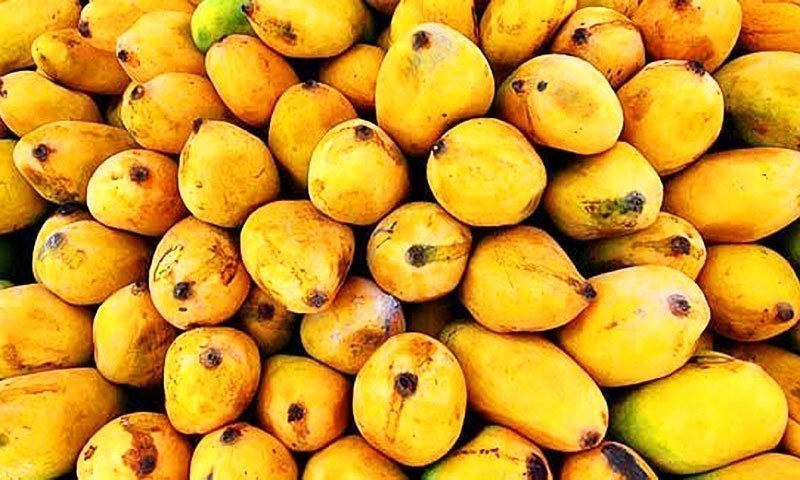 Last week, the mangoes were dispatched to the heads of 32 countries such as the US, China, Iran, Turkey, United Kingdom, Afghanistan, Bangladesh and Russia under the stamp of Pakistan president Arif Alvi. In fact, Pakistan sent a myriad range of varieties of mangoes – ranging from Chaunsa mango to Anwar Rattol and Sindhari.

The US was quick to reject Pakistan’s overtures citing COVID-19 concerns and quarantine regulations. Following the footsteps of the US, Canada, Nepal, Egypt and Sri Lanka sent their regrets to the Imran Khan-led government and Pakistan President Arif Alvi over their inability to accept the consignment and returned the mangoes back to Pakistan owing to Covid-19 concerns.

However, the biggest shock to Pakistan came when its all-weather friend and soon to be coloniser, China rejected the mangoes, despite the king of fruits holding a special significance in the bilateral relations between the two countries.

During the 1960s, Pakistan and China solidified their ties over crates of mangoes as Pakistan gifted the summer fruit to the then ruler of China, the barbarian and mass-murderer Mao Zedong.

Read More: There won’t be any live telecast of Pakistan-England series in Pakistan because Indian channels have the rights

Much has been written about how Pakistan’s continual plunge into the hands of extremists and radicals have ruined the country’s relations with France after the European country was rocked with Islamist terror attacks and hence, decided to act tough against radical Islamists present on its soil. Unsurprisingly, this did not go down well in Pakistan with calls to even behead French President Emmanuel Macron taking place with Imran Khan tacitly backing the movement against France. Despite fully aware of the deteriorating bilateral relations with France, Khan thought it was prudent to dispatch mangoes to France. The result is on expected lines with France not even bothering to respond to Pakistan’s overtures.

The failed Mango diplomacy is yet another testament to the fact that Pakistan has absolutely no friends and has been completely isolated and has nowhere to go except China, which is a coloniser masquerading as an all-weather ally.