India will not let in terrorists wanting to wage jihad against its people. This is the straightforward message which the Indian government led by Prime minister Narendra Modi has sent to four wives of ISIS terrorists. The women, all from Kerala, travelled to Nangarhar in Afghanistan in the years 2016-18. Their husbands were killed in different attacks in Afghanistan. They are now widows and have been lodged in Afghanistan’s prisons since November-December 2019. Back then, Ahmad Zia Saraj, the head of Afghanistan’s National Directorate of Security had said the Afghan government was in talks with 13 countries (including India) to deport the prisoners.

This, apart from the fact that the women themselves are seeking a return to India, has melted many liberal hearts. Poor little wives of slain ISIS terrorists wanting to return to India, after leaving the country to wage jihad against it cannot be all that bad, right? The Modi government, however, does not seem to agree. As reported by the Hindu, there (is) no consensus among various government agencies on the return of the four women and it is unlikely that they would be allowed to come back. 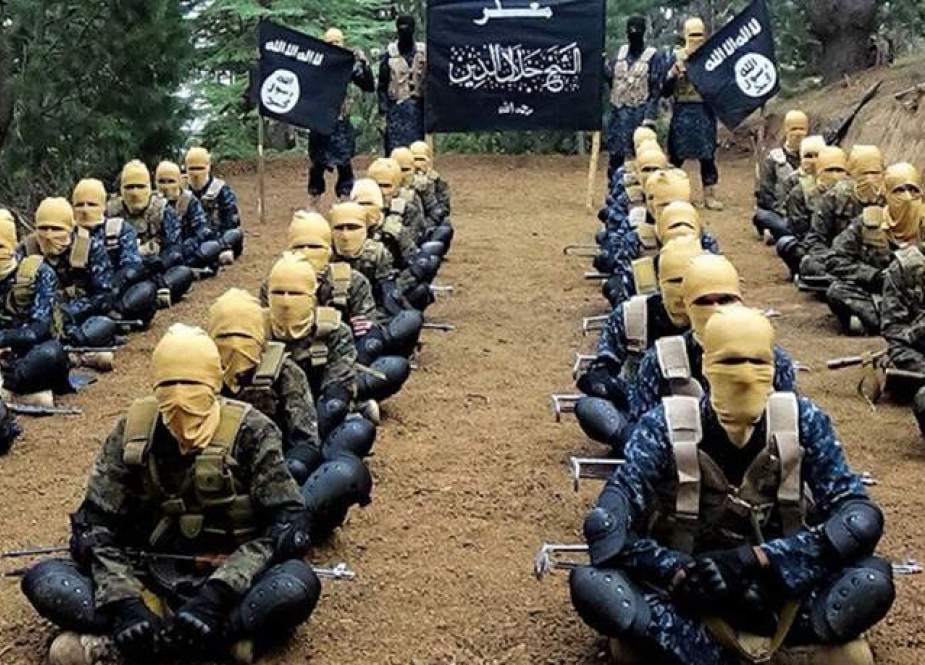 An official quoted by the publication said, “One line of thought was to allow them to come back and become an approver in the cases here. However, their interview revealed that they are highly radicalised. The France model may be followed and the Afghanistan authorities can be requested to put them on trial there.”

In March 2020, a 30-minute video titled Khorasan Files: The Journey of Indian ‘Islamic State’ Widows was released by StratNewsGlobal, a New Delhi-based news website, featuring the interrogation of the women by Indian officials was released. In the video report, the women were heard expressing their wish to come back to India. It was also reported that officers of the National Investigative Agency (NIA) visited them in Afghanistan, and questioned them. Following this, according to The News Minute, the Modi government reportedly decided not to bring them back.

The four women have been identified as Ayisha (Sonia Sebastian); Raffaela; Mariyam (Merrin Jacob) and Fathima Isa (Nimisha). The four women, three of which are converts, do not seem to be remorseful for their actions – which only adds to the government’s determination to let these women be where they are. There is no surety that these women, once back in India, will not try some IS-styled attack against kaafirs.

In the video released by StratNewsGlobal, Ayisha was heard saying, “My husband did what he wanted and I can’t say I regret I came, I got three years more with him. Otherwise, he would have left me and gone.” The message for terrorists is clear – you cannot flee the country to wage jihad against it and expect safe haven in it once things do not pan out as planned. Because one woman did exactly that, as she said, “India was my place, so if they will take me, if they won’t put me in jail and I’m not oppressed, then I would want to go back to India.”