Amazon is flouting Indian government’s orders, and the Biden administration has been quick to defend its every move

Amazon has been flouting the Indian norms of e-commerce for more than five years and this has been a bone of contention between the American government and the Indian government. The Trump administration had maintained a silence over the issues and allowed the law to take its own course.

However, the Biden administration, which has been in cahoots with Big technology companies right from day one, shamelessly defended the deeds of Amazon.

When John Kerry, Climate Envoy of the Biden administration and former secretary of state visited India, he had a meeting with the Minister of Commerce and Industry, Piyush Goyal. The American government anticipated that Goyal would bring the issue in the talks given his tough stance on the issue. So, the officials prepared notes in defence in advance. 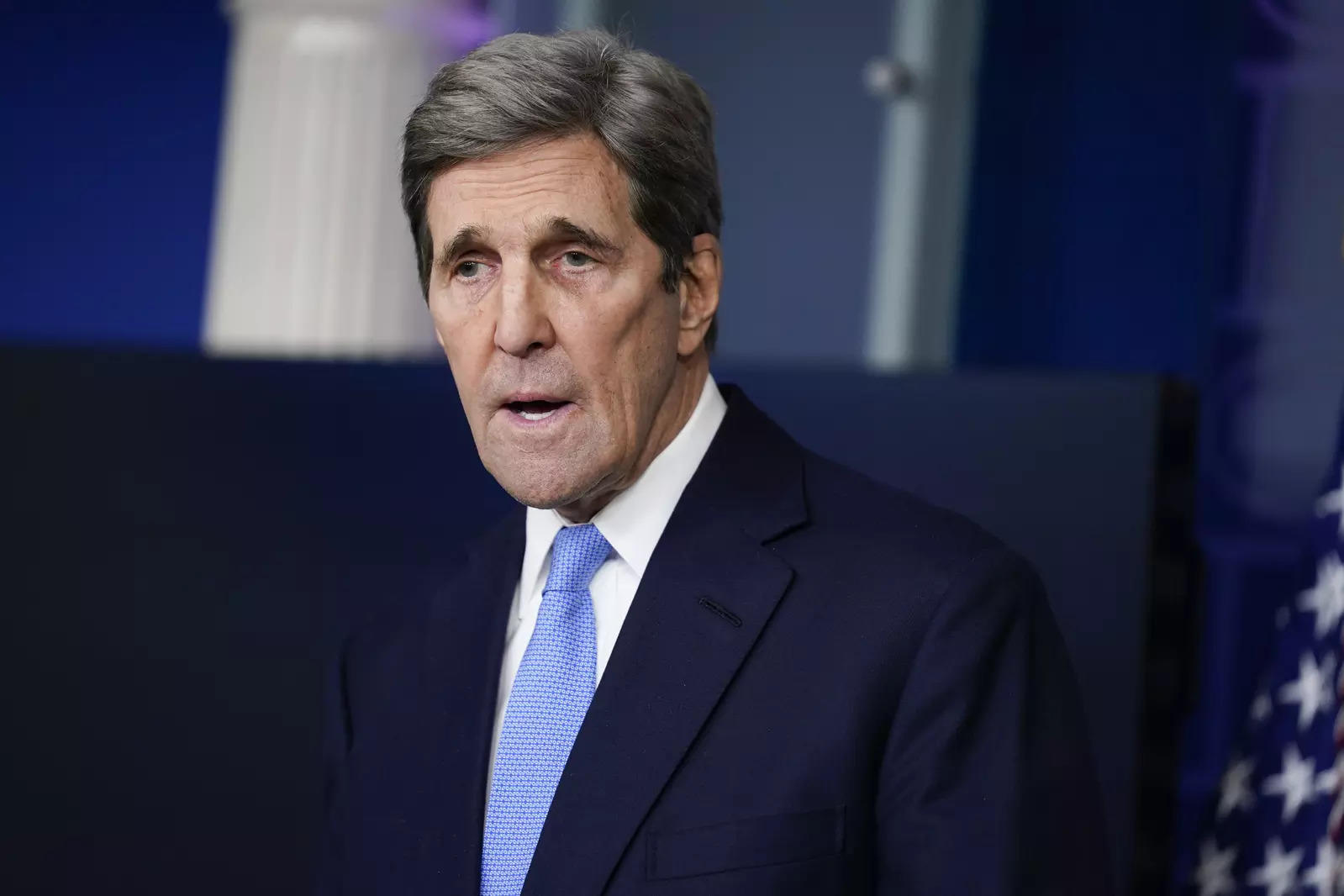 “This could come up in the call since as you know Minister Goyal is prone to bring up tangential topics,” said Thomas Carnegie, a U.S. embassy official in New Delhi, emailed an official at the USTR.

In the note prepared to defend Carney, former Amazon senior executive Jay Carney, who from 2009 to 2011 served as Biden’s communications director when Biden was vice president, before going on to serve as press secretary to President Barack Obama, said, “If Asked: Allegations of Amazon E-Commerce Violations,” the note stated: “We have seen a February 17 Reuters report raising concerns about U.S. e-commerce companies’ practices in India and note many of the allegations have been previously reviewed by the Competition Commission of India without any negative findings.”

Previously, in an article published on February 17, Reuters, brought out the internal email communications of Amazon on using illegal policies to establish itself as pre-eminent e-commerce players in the country.

The investigation by Reuters on Amazon has brought out the facts which were known for years from its own books. As per the investigation, the internal documents of Amazon India reveal that it helps the companies in which it owns the stocks to sell products in India – which is illegal. This was something which Union Minister of Commerce and Industry, Piyush Goyal had widely talked about last year, and the truth is finally out.

“Amazon favoured big sellers on its India platform – and used them to manoeuvre around rules meant to protect the country’s small retailers from getting crushed by e-commerce giants, internal documents show. As one presentation urged: Test the Boundaries of what is allowed by law,” reads the story by Reuters.

In March 2016, the Modi government allowed 100 per cent FDI in online stores that follow the marketplace model, which essentially means that no FDI is permitted in firms following the inventory model. The marketplace model means providing an information technology platform by an e-commerce entity on a digital and electronic network to act as a facilitator (for a fee) between buyer and seller, but unlike the companies that follow the inventory model, these companies cannot sell their own products.

Read More: US media lambastes Biden administration for jeopardising relations with its most trusted ally India

However, Amazon created companies like Cloudtail to sell products at deep discounts. As of today, “some 33 Amazon sellers accounted for about a third of the value of all goods sold on the company’s website” because the company has some direct or indirect interest in these companies.