At a time when the country is facing an acute shortage of medicinal oxygen, Reliance Industries has stepped to serve the country is now providing more than 11 per cent of medical oxygen to the country for free.

In a move which can be seen as a tight slap on the face of Wayanad MP Rahul Gandhi who has left no stone unturned to vilify and demonise capitalists like Mukesh Ambani, Reliance Industries Limited has stepped up its production of liquid medical oxygen (LMO) from zero to 1000 MT per day according to the company. This means that the company now accounts for more than 11% of India’s total medical grade liquid oxygen production. 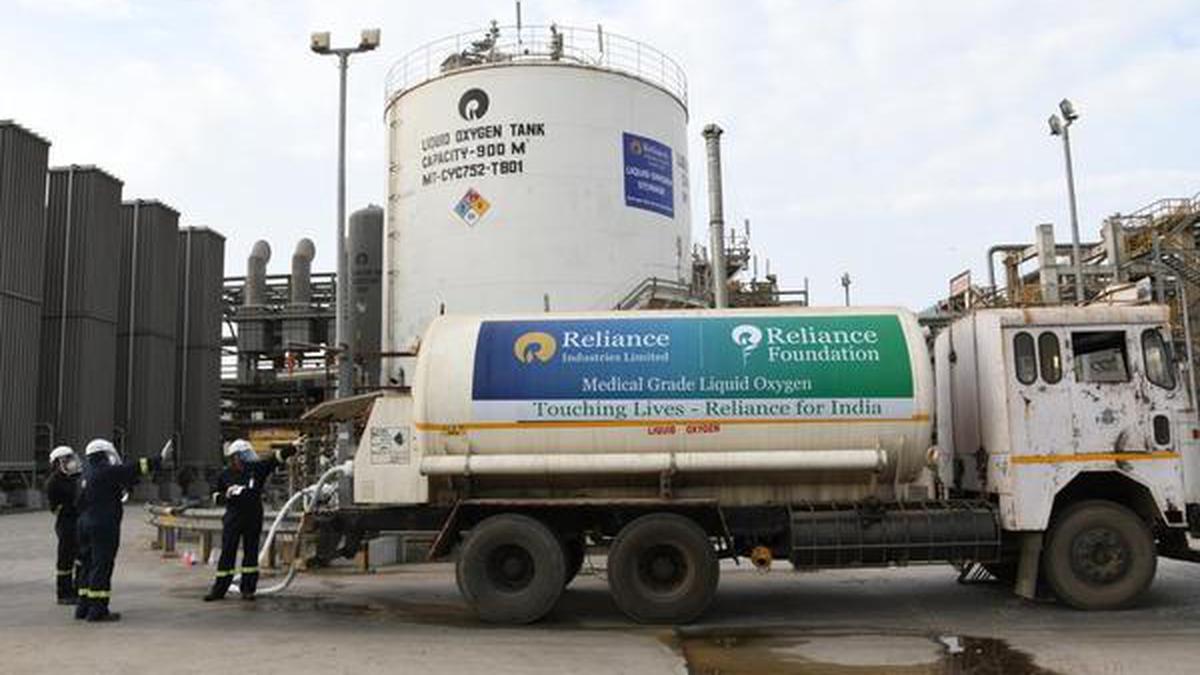 The Hindu reports that since the onset of the China made pandemic in March 2020, RIL has supplied over 55,000 MT of liquid medical oxygen to various State governments free of cost.

The company while stating that its Chairman & Managing Director Mukesh Ambani is personally supervising the production and supplies from Jamnagar said, “In addition to the production of high-quality medical grade liquid oxygen, the other challenge has been to quickly overcome the transportation bottleneck in its supply to various parts of the country. This necessitated increasing the loading capacity for its safe and quick transportation.”

Mukesh Ambani said, “There is an immediate need to maximise India’s production and transportation capacities for medical grade oxygen. I am proud of our engineers at Jamnagar who have worked tirelessly, with a great sense of patriotic urgency, to meet this new challenge. I am truly humbled by the determination and sense of purpose shown by the bright, young members of the Reliance family.”

Read More: L-G for work, PM for Oxygen, HM for policies and Court for law and order. How Delhi is fighting Covid crisis without a Chief Minister

The company stated that it added 500 MT of additional transportation capacity by organising the airlifting of 24 ISO containers to India from Saudi Arabia, Germany, Belgium, The Netherlands and Thailand which were sourced from Saudi Aramco and BP with more such containers in the pipeline. Additionally, the company has also converted nitrogen tankers into transport trucks for medical grade oxygen.

RIL’s efforts of helping solve India’s acute oxygen shortage must be lauded. Rahul Gandhi and his gang of socialist communists must take a cold hard look in the mirror. The so-called “Modi’s friends” which Gandhi and his band of followers continue to demonise fay-in day-out are stepping up and going above their line of duty.

It is high time Delhi should be put under President’s rule!

Vaccine sceptics like Rajiv Bajaj and Akhilesh Yadav spread misinformation and falsehood about vaccines earlier. They should be held responsible