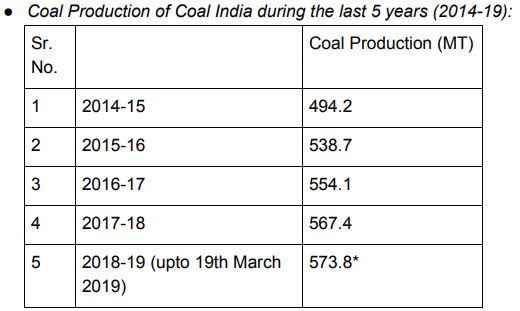 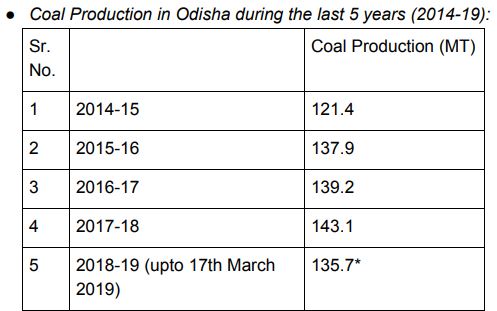 The Government has developed a Coal Mining Surveillance & Management System (CMSMS) app with the help of Bhaskaracharya Institute for Space Application, Geo-informatics (BISAG) and Ministry of Electronics & Information Technology (MeitY), to use technology for curbing illegal coal mining activity in the coalfield areas of the country.

The illegal activities related to coal mining operations in India has been receiving a lot of criticism in the recent past. The current system of monitoring of illegal coal mining is not efficient. It is based on local complaints and inputs based on unreliable sources. Also, there is no robust mechanism to monitor the action taken on such complaints. Most of the times, the complainant’s life is in threat. This lawlessness is being tackled by Minister of Coal, Piyush Goyal.

Under the leadership of Piyush Goyal, India has performed very well in terms of coal production. Coal is the primary source of energy in the country with almost half of total requirements being completed through this fossil fuel. Most of the thermal power plants use coal to generate electricity. Former chief economic advisor, Arvind Subramnian argued in his book, Of Counsel, that coal will be primary source of energy for the country for at least next few decades. Therefore, India should not fall in the western trap of Carbon Imperialism and continue to use coal as primary source of cheap energy.

The Ministry of Coal has worked on same lines and made the production technology more efficient. Therefore production has moved north in the last few years. However, some newspapers and writers who are not aware of data are spreading misinformation to malign the government and ministry.