Thyagraj Stadium Delhi, History, Travel Guide and How to reach

Thyagraj Sports Complex is a sports stadium which is located in New Delhi, India. It is owned by the Government of the National Capital Territory of Delhi, and was built from scratch at a cost of ₹300 crore. It was designed by leading architects and PTM of Australia and Kapoor & Associates of Delhi. This Stadium was built as a venue for the 2010 Commonwealth Games, and was named after the South Indian musician Tyagaraja.

History of this Stadium

The Thyagraj Sports Complex Stadium was specially built for the Delhi 2010 netball tournament. Inaugurated by the Chief Minister of Delhi, Mrs Sheila Dikshit on 2 April 2010, the stadium is India’s first netball stadium and is named after the 18th century South Indian poet-composer Tyagaraja.

Built over an area of ​​16.5 acres with a seating capacity of 5,883 persons, Thyagaraja Stadium was built with green technologies such as the use of fly ash bricks in construction. The stadium will feature water management systems such as rainwater harvesting, sewage treatment with a capacity of 200,000 liters per day, dual flush systems and sensor-based taps. Landscaping of this stadium is done with an emphasis on native species and a reduction in soil toxicity. 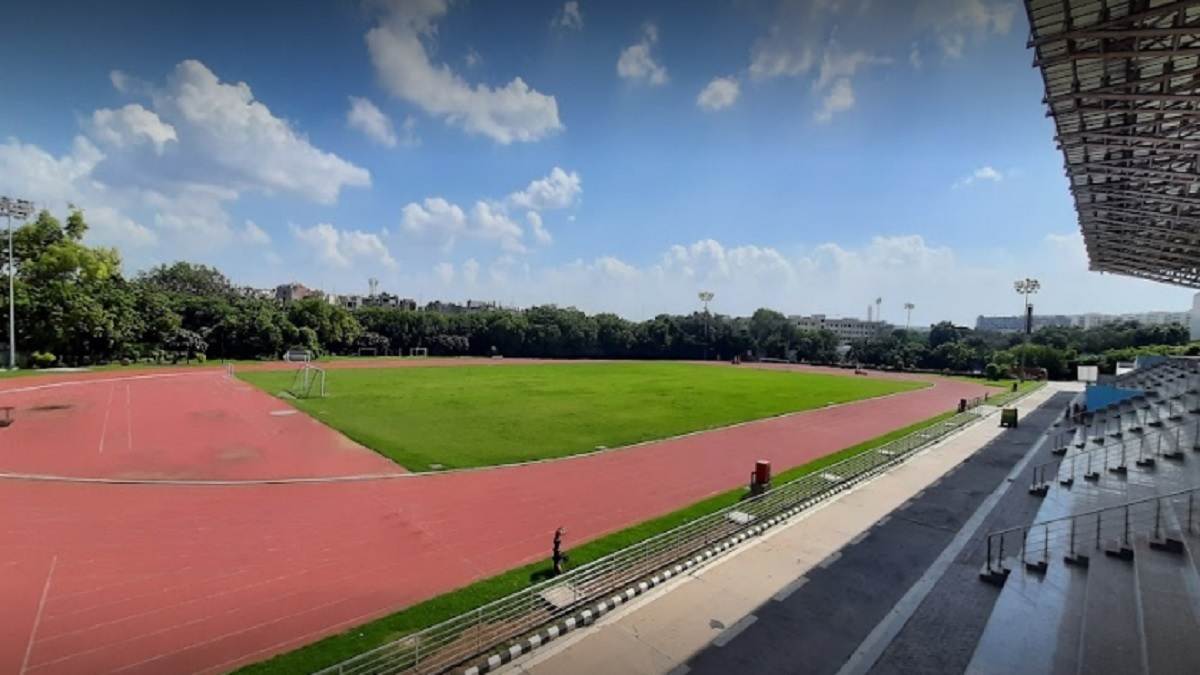 It is India’s first model green venue built with latest green building technologies. The stadium has an RCC structure with a steel roof and the floor work has been done using granite, recycled PVC, carpet, epoxy and Kota stone. The sports complex has been awarded a Gold rating by the Indian Green Building Council for its green features.

Thyagraj Stadium was a venue for netball during the Delhi 2010 Commonwealth Games, which was contested from 4–14 October 2010. Currently the stadium houses the Education Department of the Government of Delhi. The fourth annual Comic-Con India took place here from 7–9 February 2014. The stadium is the home ground of Dabang Delhi in the Pro Kabaddi League, and also hosted the India Open table tennis tournament in the year 2017. The stadium has also been the official venue for the PUBG MOBILE CLUB OPENS in 2019.

How to reach Thyagraj Stadium Delhi

By Air- The Nearest airport from this Stadium is Delhi airport. From here you can easily reach this stadium by using local transport services. 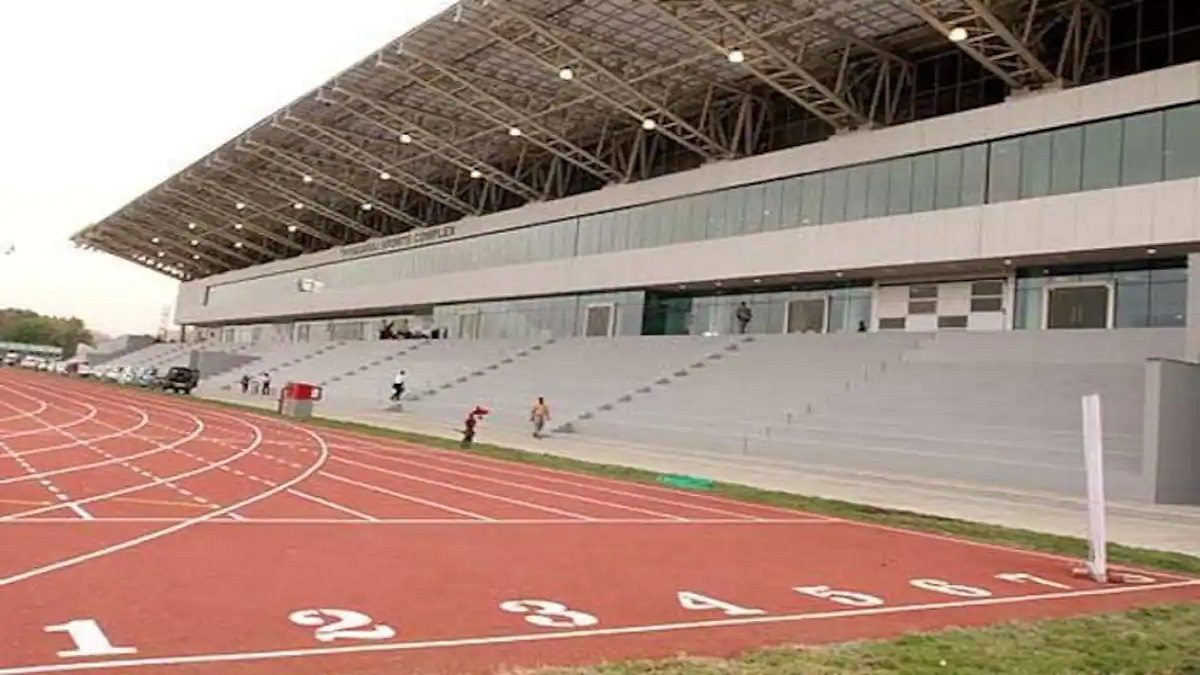 By Road- Roads to Thyagraj Stadium Delhi is well connected with the other cities of the country so you can easily reach this stadium by using your own vehicle or by any public buses or taxi from any part of the country.

Government cleaning the rot in FCI

Laterite soil is very useful for growing which plants? 5 Benefits