‘Will dig up the road and fire you if quality is substandard,’ Nitin Gadkari’s message to contractors

Nitin Gadkari is known to be a no-nonsense minister, and he wants the bureaucrats as well as contractors to do their jobs in a timely manner so that Indian infrastructure could match that of Western Europe and the United States.

Recently, during the launch of multiple infrastructure projects in Jharkhand, Gadkari warned that the contractors who are not doing their job as per the norms, will not get contracts.”I will not spare any such contractors who manage people at lower levels and don’t complete works. You must hold the payment of such players and send notices to such contractors. We have now decided to do the rating of contractors and projects. If any contractor compromises with quality, they will get negative marks and won’t get new contracts,” he said.

Nitin Gadkari, who pioneered the public-private partnership (PPP) model for infrastructure building when he was a minister in the Maharashtra government in the mid-1990s, is leading the Modi government’s drive to infrastructure revolution. And, he is leaving no stone unturned to ensure that India’s infrastructure is comparable to that of the Western countries. 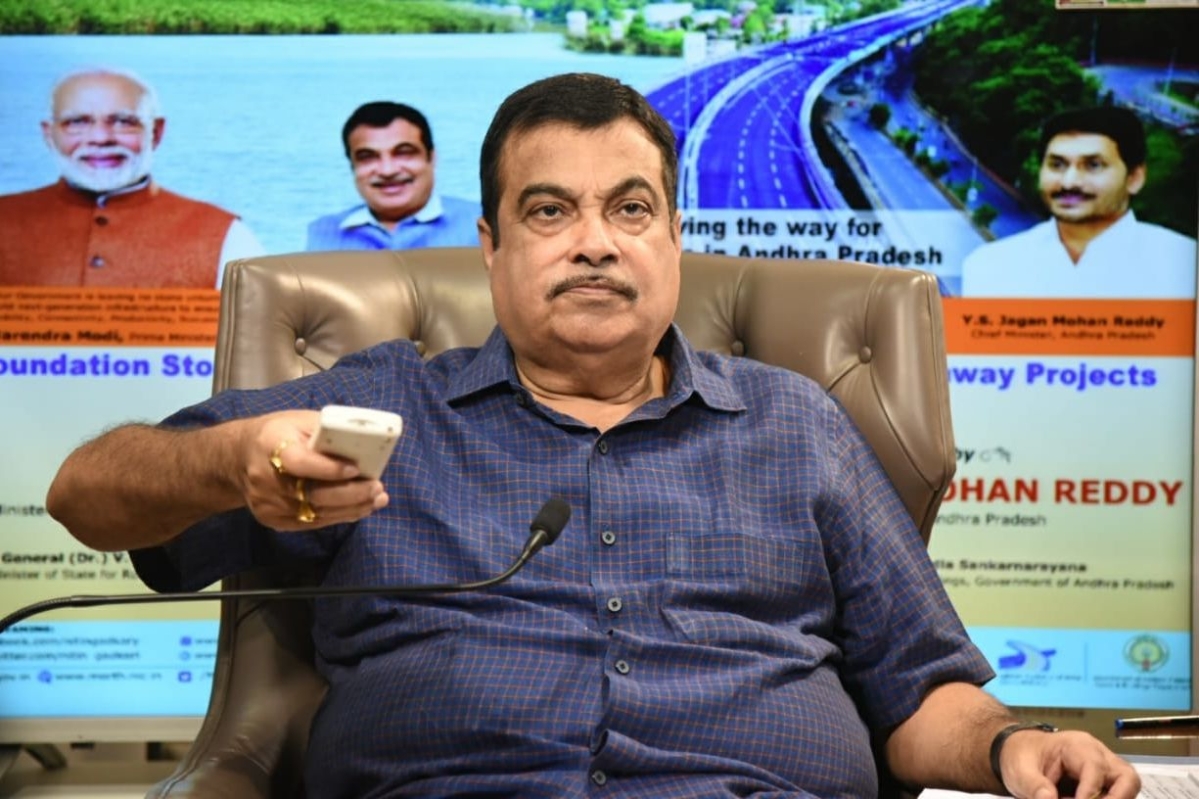 “Yesterday I noticed how expansion joints are not properly fixed in Uttar Pradesh. I am telling you (contractors) that the highest quality must be maintained while installing expansion joints. If there is any compromise with the quality, you will have to remove and do it again at your own cost under the defect liability provision of work contracts. If I get any complaint about quality, mind you, I will not spare any contractor or officer,” Gadkari said while launching a number of projects in Jharkhand.

Read More: Nitin Gadkari – a minister who seldom talks but his work speaks for itself

For decades, infrastructure creation was seen as a luxury in India. Just like the leftist establishment argues about the requirement of a bullet train in India when millions live Below Poverty Line (BPL), in the 1990s they questioned the need to spend billions of dollars on highways and airports when millions live impoverished. However, the trend changed widely in 2014, when PM Narendra Modi took charge and Nitin Gadkari became the Minister of Road Transport and Highways.

For the last seven years, Nitin Gadkari continues to be among the most abled ministers of the Modi government. Under his leadership, the Ministry of Road Transport and Highways has built 13,394 Km of highways in FY 21.

The last NDA government, led by Prime Minister Atal Bihari Vajpayee, started two ambitious infrastructure development programs – Golden Quadrilateral Network and Pradhan Mantri Gram Sadak Yojna (PMGSY). Under these, thousands of kilometres of roads were built to connect major cities and improve the connectivity to villages. But, once UPA, supported by the Communist and Socialist parties, came to power, the investment in infrastructure came down once again because the large budget for inefficient welfare programs like MGNREGA left little room for infrastructure development. So, the ten years of UPA simply went in vain.

Read More: Delhi to Meerut in 45 minutes. Nitin Gadkari has made PM Modi’s dream a reality

However, the Modi government, which came to power in 2014 on the promise of development, has focused heavily on infrastructure building in the last seven years. Connectivity is essential for the economic growth of any country and the huge investment made by the Modi government for the highways is set to help the country achieve the target of double-digit economic growth. Surely, the person who shall be credited as India’s ‘Builder-in-Chief’ is Nitin Gadkari.