by Sohil Sinha
in Trending
0

A top US admiral has told lawmakers that India has had a longstanding relationship with Russia for security cooperation and armaments and that the Biden administration should encourage New Delhi to step away from Moscow rather than pursuing sanctions for the procurement of major defence equipment like the S-400 missile system.

Since US President Joe Biden took to the Oval Office, he had been undermining Quad and has been reluctantly also been trying to undermine US-India relations by picking known India critics in prominent positions in his administration. But that seems to be not the case anymore as Biden’s next Indo pacific chief has underlined the important role India plays for the United States in the Indo-Pacific.

Admiral John Aquilino answered Senator Jeanne Shaheen’s question about India’s decision to buy the Russian S-400 missile system during his Confirmation Hearing Tuesday as next Commander of the US Indo-Pacific Command or INDOPACOM.

During the confirmation hearing, Shaheen asked, “Should we sanction India if they acquire the S-400?”

To which Aquilino replied “I would leave that to the policymakers to determine… I think we certainly should understand where we are with India and I think potentially the encouragement angle in providing alternatives might be a better approach.”

Read More: This is not the 1990s: India sends a message to Biden with decision to purchase more military hardware from Russia

Aquilino added, “India is really a terrific partner and as we’ve seen from the recent Quad discussions, I think the importance of India and the rest of the nations in the Quad will increase. We’re at a balance. However, India has had a longstanding relationship with the Russians for security cooperation and for military equipment. If confirmed (the S400 purchase) I would work to continue to encourage India to look at and consider US equipment. Number one, it’s the best. Number two, it generates interoperability and makes it easier to work together and I think we should encourage India to do that through all the elements of national power and see where that goes,”

Indeed, in October 2018 India signed a 5 billion dollar agreement with Russia to purchase the S-400 air defence, although the then Trump administration warned that US sanctions might be required in the future. Under the strict CAATSA, the US had imposed sanctions on Russia. The law also stipulates punitive action against countries buying Russian defence equipment. 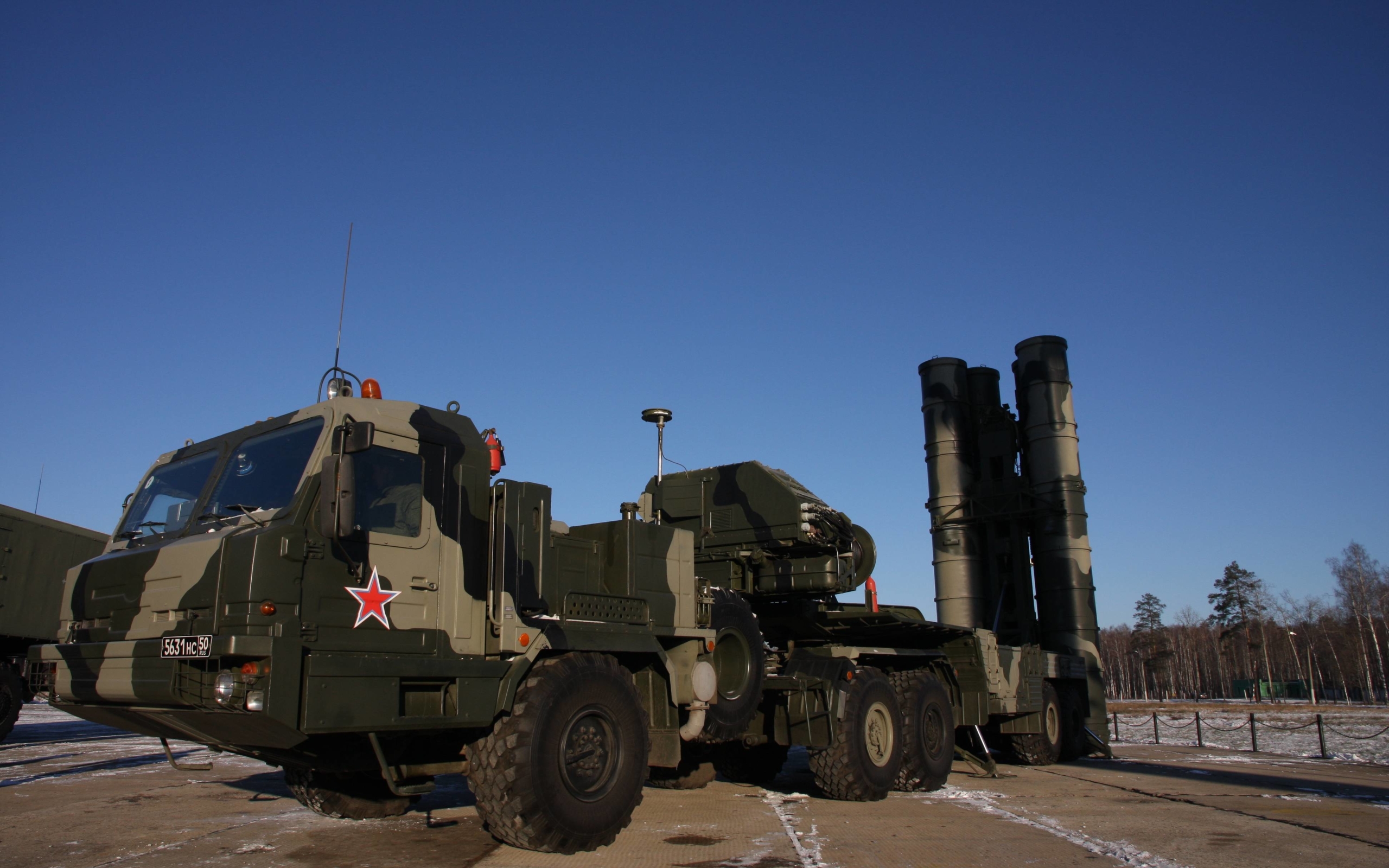 The S-400 is the most advanced long term missile defence system in Russia. At ranges of up to 400 kilometres, the “Triumf” interceptor-based missile system can kill incoming hostile aircraft, rockets, and even drones. The S-400 purchase is to safeguard the national sovereignty of the Indian state from countries like China and Pakistan which are nuclear capable countries.

On the border Skirmish between India and China after being questioned by Senator Debra Fischer, Aquilino noted that the work or the effort that India has taken on to protect its northern border amid a standoff with China is noteworthy. “The fact that the PRC has decided to instigate that skirmish on the northern border is noteworthy to all of us,” he said.

“So, the strength of multilateral operations with India and with all allies and partners is certainly a mechanism to add to our deterrents in the region,” he added.

Aquilino was assertive on the security architecture of the Quad and underlined the importance of the United States commitment to Quad. Aquilino said, “He works with India, the Quad, as well as all the allies and partners in the region, continues to be the strength and it highlights our ability to ensure that the entire force, the entire region understands the cooperation and the alignment with international norms, standards, rules and laws, We need to engage with every aspect of national power to be able to compete against the PLA.”

According to Aquilino, China’s target in the region is to supplant US security leadership, whether in the South China Sea or on India’s northern frontier and change international rules beyond what the countries agreed to under the 1982 UNCLOS Treaty to their benefit.

Read More: As a US Senator blackmails India on CAA, Farmers and what not, the Biden administration is in for a rude shock

Every element of diplomacy, research and intelligence have the potential to generate deterrence and expand cooperation with allies and partners. And, he said, that’s only one example from the military this year.

On being asked about Quad’s rise as a coalition to stand up to Chinese aggression, Aquilino replied, “It is extremely important when you look at India as the world’s largest democracy, combined with three other nations (that) have shared values and beliefs. When an organisation of that magnitude comes together, it would generate concern for anyone with an opposite opinion.”

This is the second time in almost a week that a member of the Biden administration has underlined India’s importance in the Indo-Pacific.

Senator Bob Menendez (D-N.J.), the Chairman of the Senate Foreign Relations Committee, wrote to Secretary of Defense Ashton Carter on March 17th, just before his trip to India. Chairman Menendez requested in his letter that the secretary explicitly address democracy and human rights issues in his discussions with the Indian government, as well as reaffirm the Biden administration’s opposition to India’s rumoured purchase of the Russian S-400 missile defence system.

However, it was reported by ANI that there was no discussion of human rights in India with the US Defence Secretary. According to the report, human rights and values were mentioned as shared attributes and the only mention of minorities was by External Affairs Minister S Jaishankar in the context of Afghanistan. 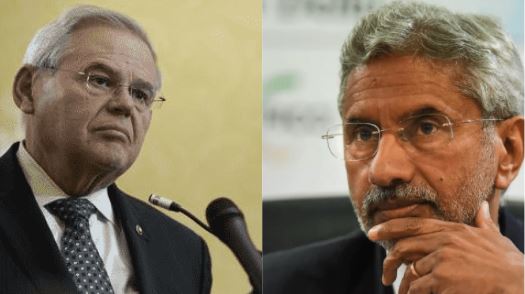 Def. Sec. Lloyd Austin was questioned on Senator Menendez’s letter to which Austin replied, “You’ve heard President Biden say that human rights and rule of law are important to the United States of America. We always lead with our values. As a democracy that’s pretty important to us. India is a democratic country and you treasure your values as well. There are a number of things that we can and will work on together.”

The Secretary of Defence’s disregard for the Senator’s letter and now the United States’ next Indo-Pacific chief underlining India’s importance shows that the Democrats and the left-liberals in the Biden administration have continued to malice India and undermine US-India relations. On the other hand officials with an actual understanding of the criticalities of the Indo-Pacific region understand India’s importance to the region and would not let petty politics disgrace one of the USA’s most important ally.

“India would have lost Doklam, Ladakh and a lot more”, Vice CoAS Mohanty tears into pseudo-intellectuals

In a sucker punch to One China policy, India ties up with Taiwan for crucial semiconductor partnership

IITians turned IAS officers is nothing to be celebrated