India is a nation which celebrates the notion of ‘Unity in Diversity’ with elan. Similarly, in Indian politics, not everything can be ascertained as black and white. There are wrong leaders in the right parties and right leaders in the wrong parties. Staunch nationalist leaders who keep India first and have served with integrity can be found across the political spectrum, however scarce. Let us take a look at the 5 non BJP leaders or parties who kept the interests of the nation above everything else: 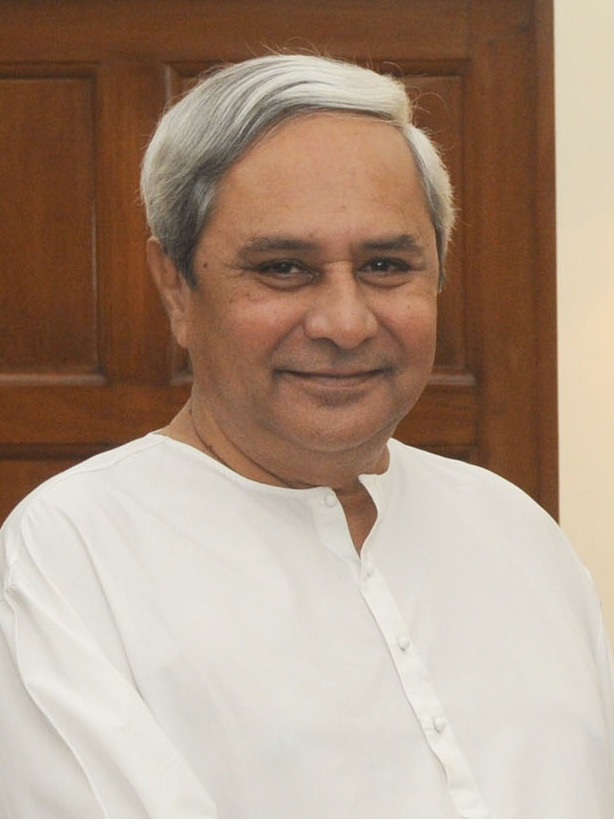 Just like the previous year, Naveen Patnaik of the Biju Janata Dal, aligned perfectly with the ruling party’s nationalist approach. Apart from handling the Cyclone Phani in an impeccable fashion with the NDA government, BJD also openly backed NDA on several important issues, including openly backing them on the passing of important bills such as that of criminalizing Triple Talaq and the removal of Article 370. Under the leadership of Naveen Pattnaik, BJD is one of the rare opposition parties who have supported BJP when it came to keeping national interests above everything else. 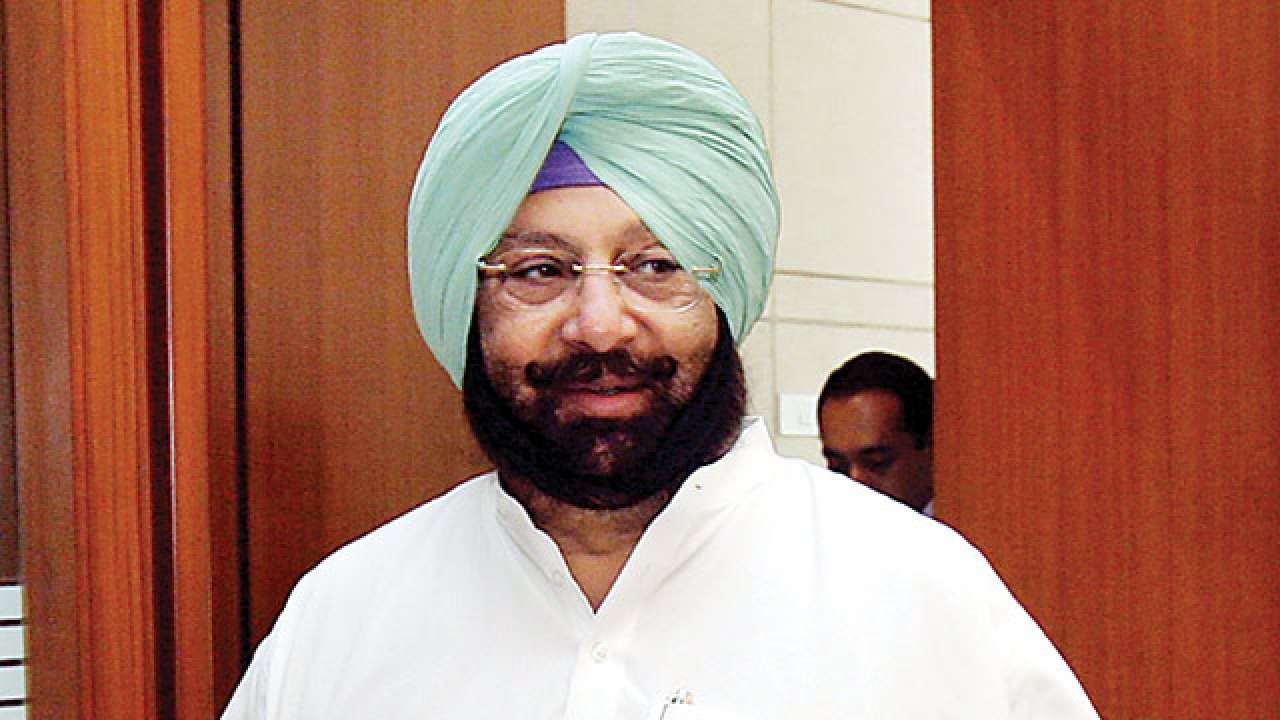 Once again the former Captain finds his place in this list. An unapologetic nationalist, he is one of the few sane voices still left in the Congress. Despite having opposed the abrogation of Article 370, Amarinder Singh once again showed his nationalist inclination, when he took the Pakistani Minister of Science and Technology, Fawad Hussein Chaudhary to the cleaners for attempting to instigate the Punjabi personnel in the Indian Army against the union of India.

Be it backing the air strikes on Balakot [though he had to retract his statement under pressure], or criticizing his own minister Navjot Singh Sidhu for his overt affection towards Pakistan, Captain Amarinder Singh has been a nationalist by heart, not hesitating to tackle the Congress leadership head on for not being patriotic enough, if necessary. The Punjab CM has taken the ‘Khalistan’ threat from Pakistan head on and remains vocal against Pakistan’s agenda. 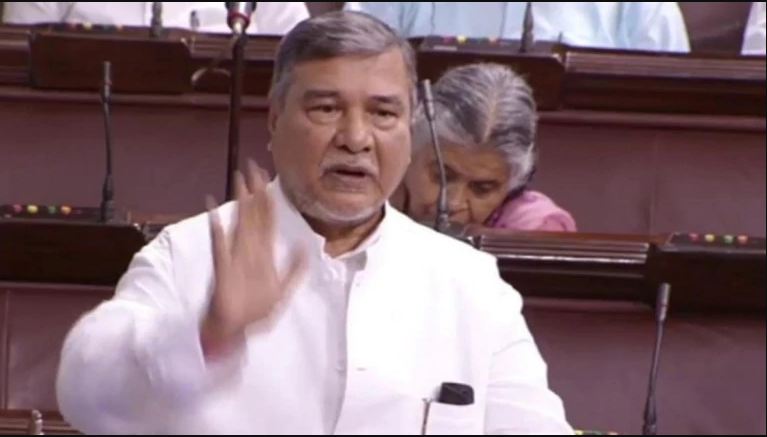 The Chief Whip of Congress in Rajya Sabha, Bhubaneswar Kalita took everyone by surprise, when he not only backed the Central Government on the abrogation of Article 370, but also criticized Congress for their absurd criticism of the nationalist move. He then stunned everyone by publicly announcing his resignation, saying that he couldn’t stand with a party which does not support decisions taken in national interest. He said, “It seems the Congress is committing suicide with this ideology and I don’t want to be part of this. I will not follow the whip and I resign… today’s Congress party leadership is trying to destroy the Congress. I believe nothing can stop the party from being ruined.” 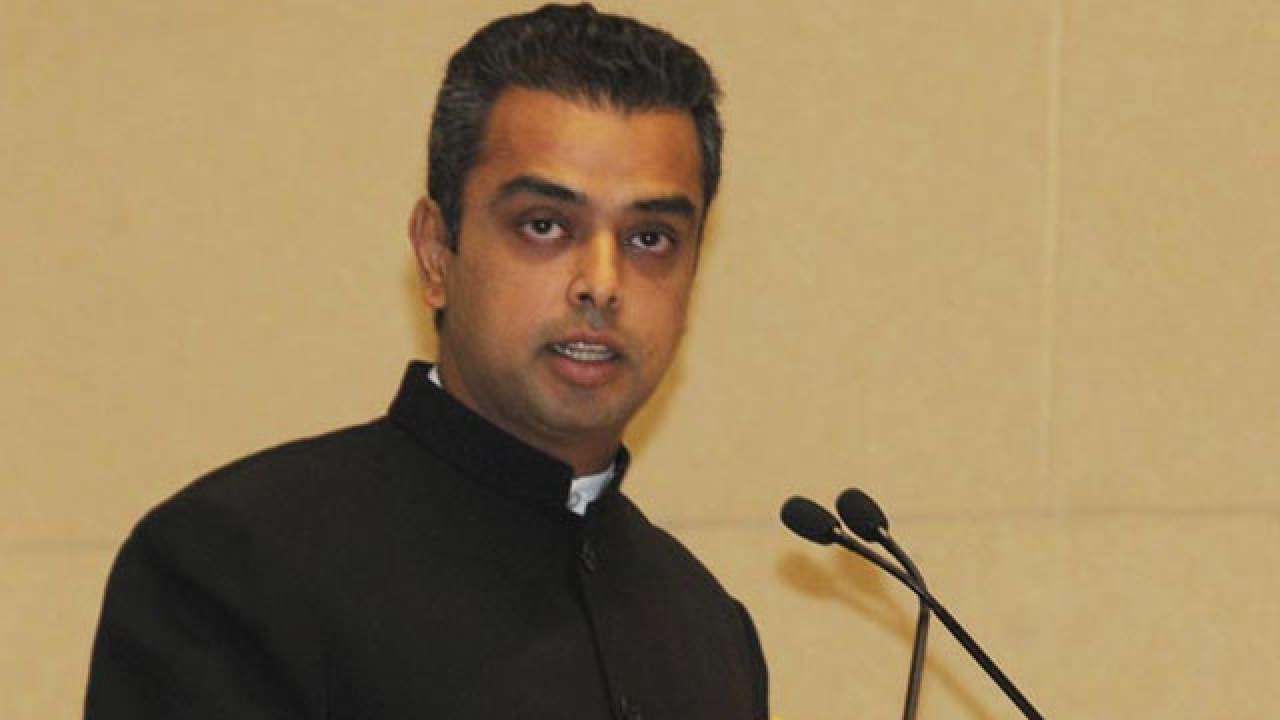 Another opposition leader, who has surprised the Indians with his nationalist approach towards politics, is Milind Deora, an influential Congress leader. Before the Lok Sabha elections, when PM Narendra Modi stressed upon the need to conduct one election for the entire nation, he was mocked at by several opposition leaders, led by the then Congress president Rahul Gandhi. However, to the shock of one and all, not only Milind backed it, but also asked his fellow members to conduct a healthy debate over the same. He even openly backed the abrogation of Article 370 by the central government, much to the chagrin of his senior leaders. 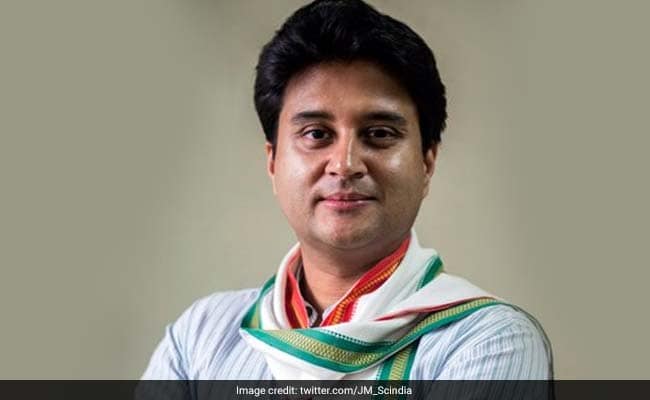 It looks like Congress leader Jyotiraditya Scindia has turned over a new leaf after losing the family bastion of Guna to his once close aide, Dr. Krishna Pal Singh Yadav. He was one of the first leaders to have openly backed the central government for abrogating the Article 370, along with Milind Deora, standing out as a nationalist among a party full of politicians who hesitate to put India first. It appears like Scindia wants to carve out a place of his own, just like his father and famous Congress politician, Madhavrao Scindia once did.

In a democracy, it is not necessary that all people agree on the same thing. But there are times, when people have to keep the national interests above everything else. It is heartening to see such opposition leaders contributing towards the nation’s cause, not hesitating to go against the ‘ideals’ of their own party if need be.