These Yogi memes are hilarious AF!!

by TFIPOST News Desk
in Satire
0

Yogi Memes : Allahabad is a significant city for many reasons. The judicial capital of Uttar Pradesh is the second oldest living city after Varanasi. It has immense spiritual significance for the Hindus and hosts the Maha Kumbh mela, the largest religious gathering in the world, every 12 years and Ardh Kumbh mela every 6 years. Allahabad was originally called Prayag which translates to “place of offering”. It comes from the Sangam (holy confluence of rivers Ganga, Yamuna and Saraswati). Even though formally called Allahabad, the city is widely and commonly referred to as Prayag.

It is mentioned in the Vedas as the place where Brahma (creator of the world) attended a sacrificial ritual. The name, Allahabad is actually an imposition of the Mughal rule. Mughal emperor, Akbar gave the name Allahabad to the city meaning the abode of Allah. The Arabic name was therefore an imposition by foreign invaders on the city which was then known as Prayagraj. There have been long standing demands to rename the city and remove the name imposed by the Mughals. The name ‘Allahabad’ does not represent the history and the belief attached to the holy city. In fact, in 2001 the then Chief Minister Rajnath Singh and then governor Vishnu Kant Shastri were strongly in favour of renaming the city as Prayagraj but the same could not be given effect.

But then came Yogi Adityanath and the once supremely pseudo-secular state of Uttar Pradesh (because of he successive government of SP and BSP) slowly started wearing the saffron colour more proudly. Despite significant protest from the opposition, Yogi Adityanath went ahead and changed the name of the city of to Prayagraj. The Cabinet approved the proposal for renaming the city as well. This led to a massive debate in national as well as social media but there was one group that made the most of this episode. Memesters of social media had a great week as Yogi memes flooded the internet. Memes work on a simple principle. A celebrity introduces himself to Yogi, and Yogi suggests a new name for him. Yogi memes spared none, from Obama to Kim Jong Un to Arnold to even Thalaivar (with a twist). Take a look at the Yogi Memes which have engulfed the entire Social Media.

Hello Batista, you are now Badaampista 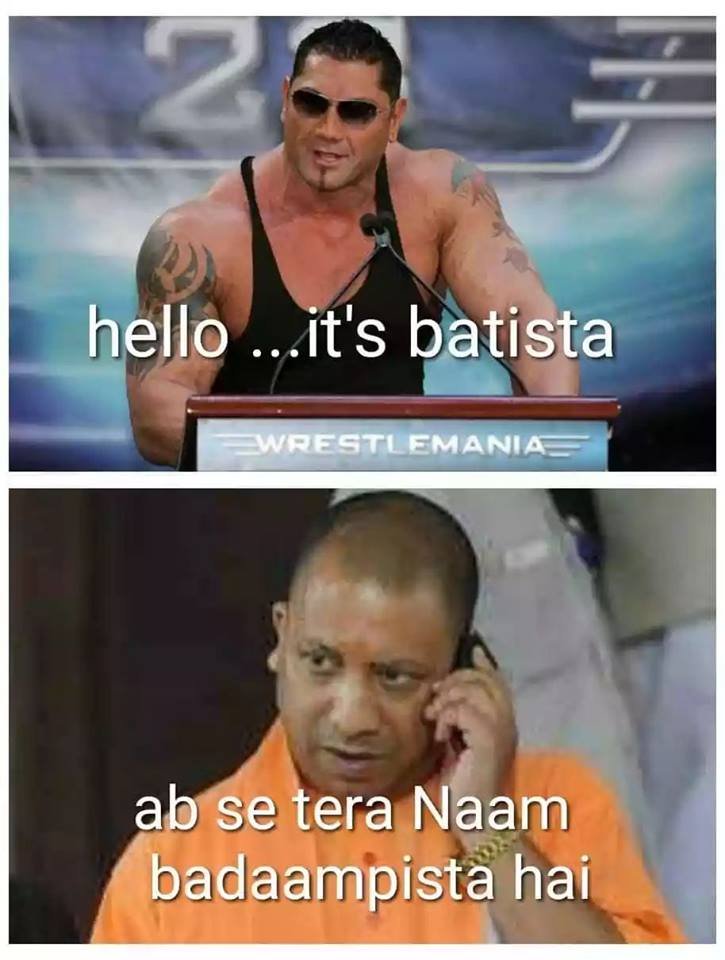 Krishan Goyal the hard hitting batsman from the Caribbean 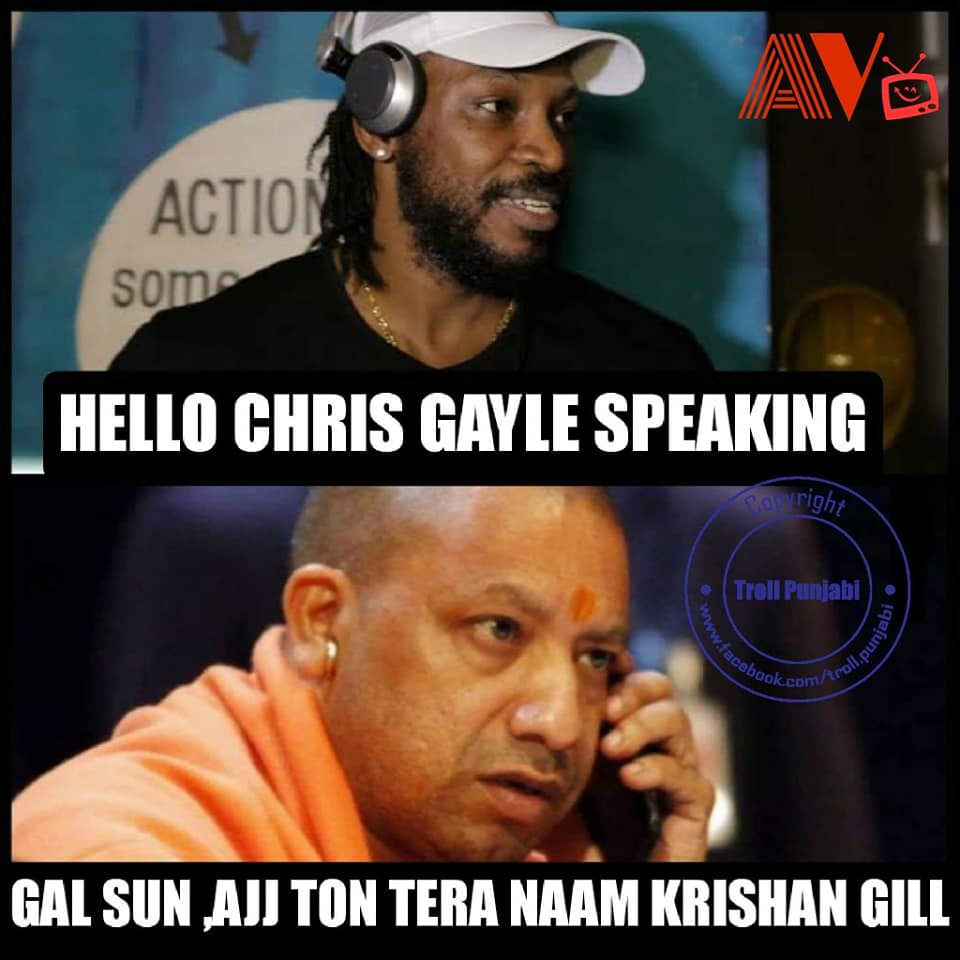 He’ll be back (as Arvind Shivajinagar) 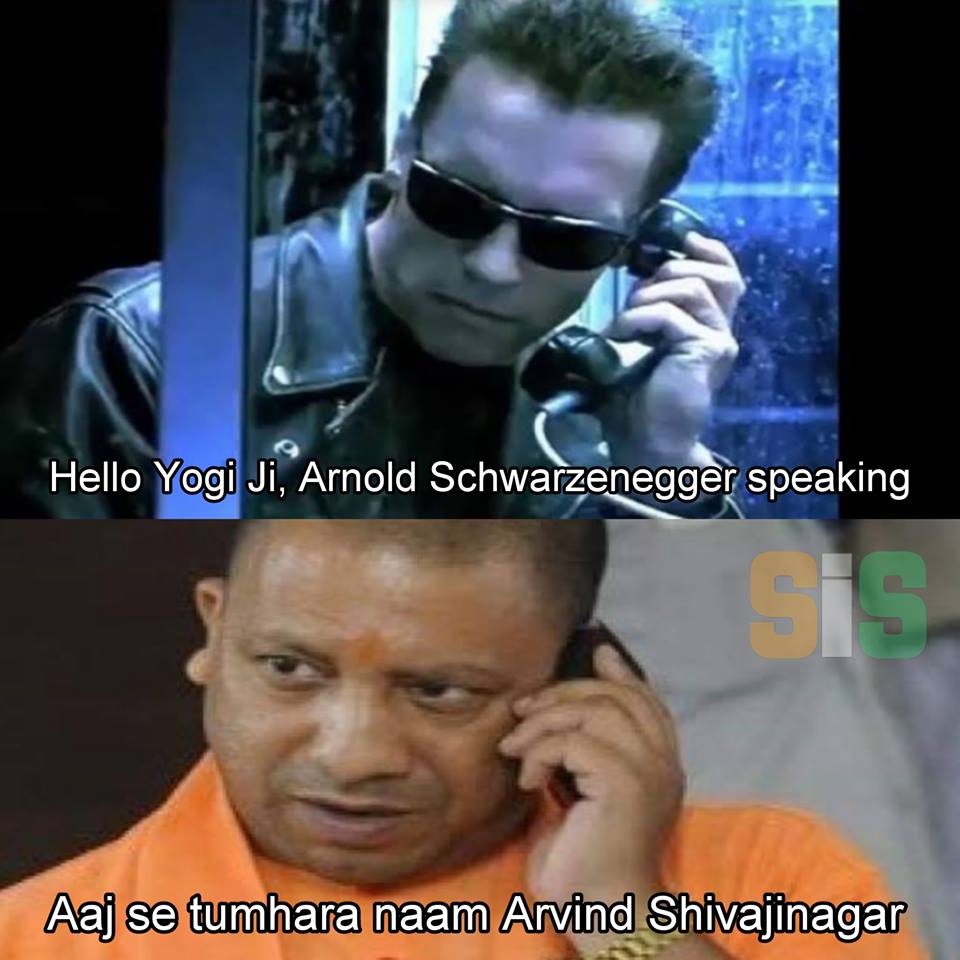 They have an army. We have a Haldiram – Yogi Memes 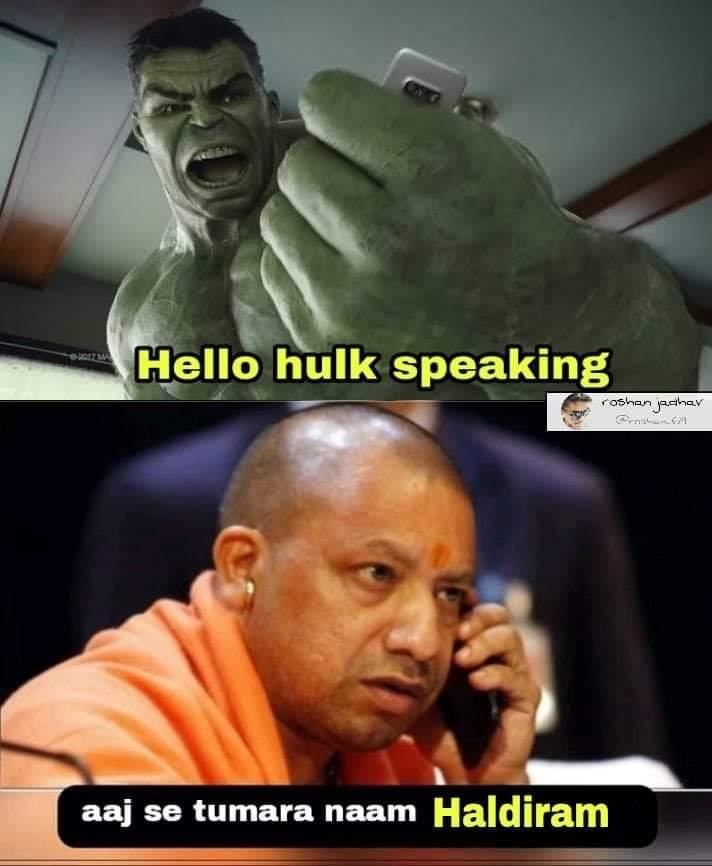 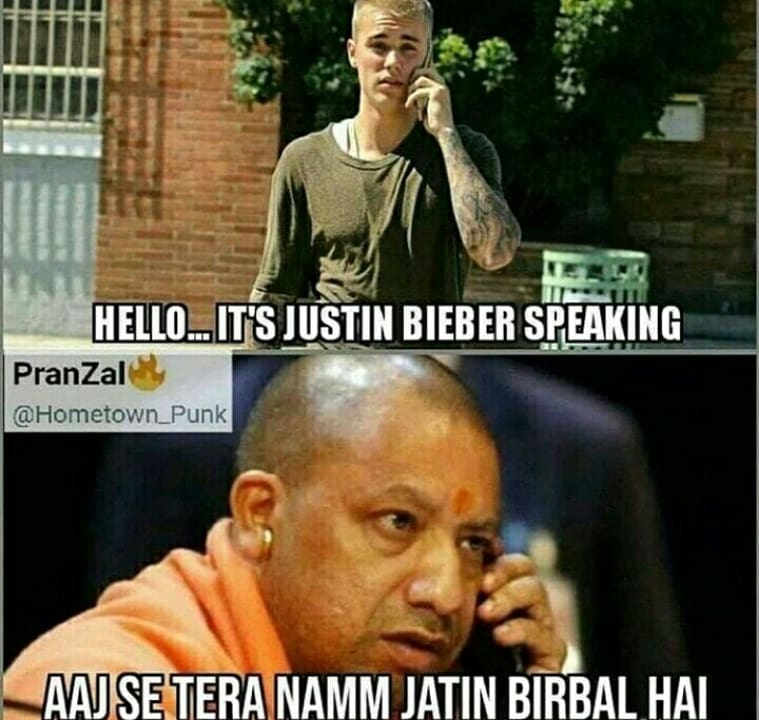 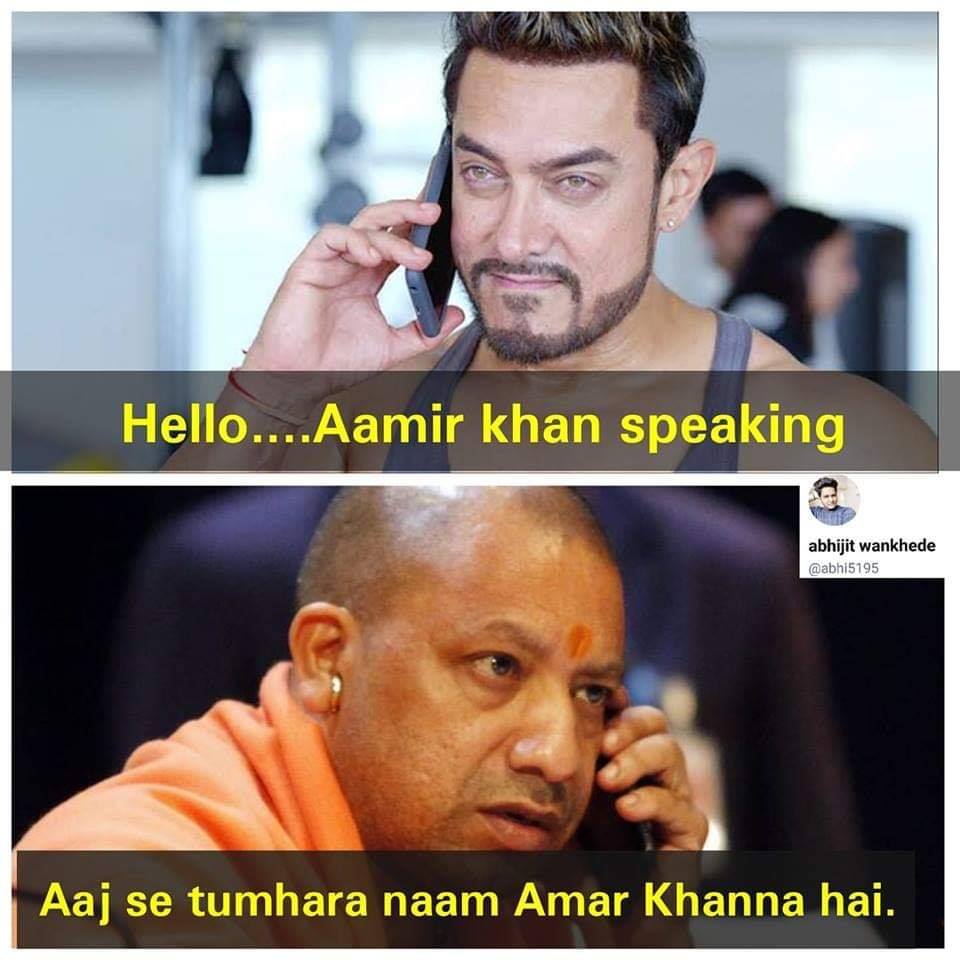 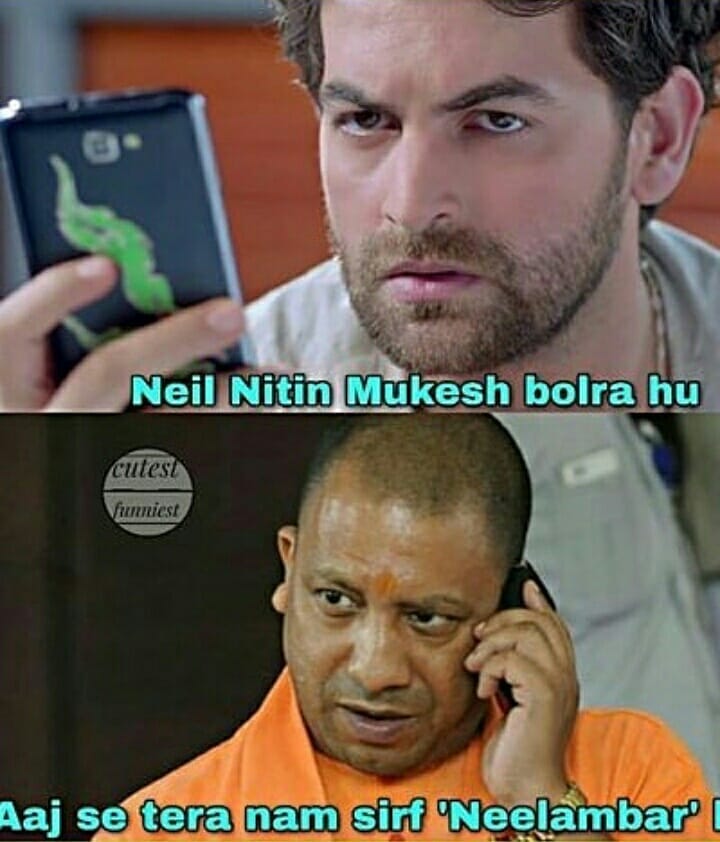 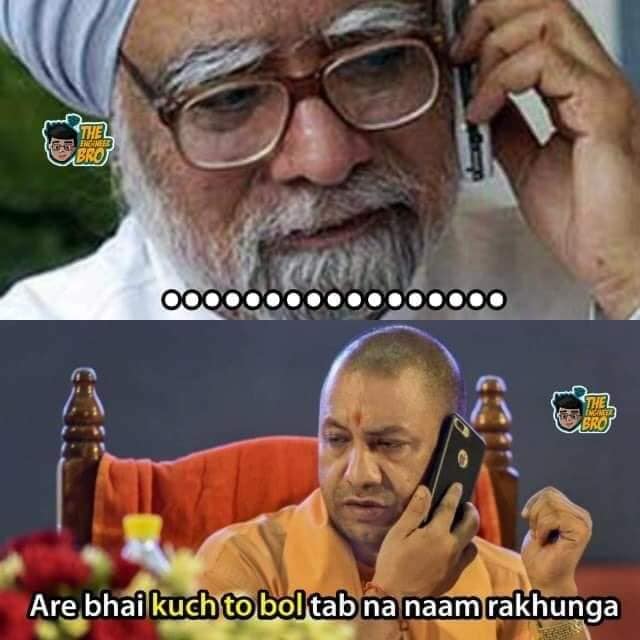 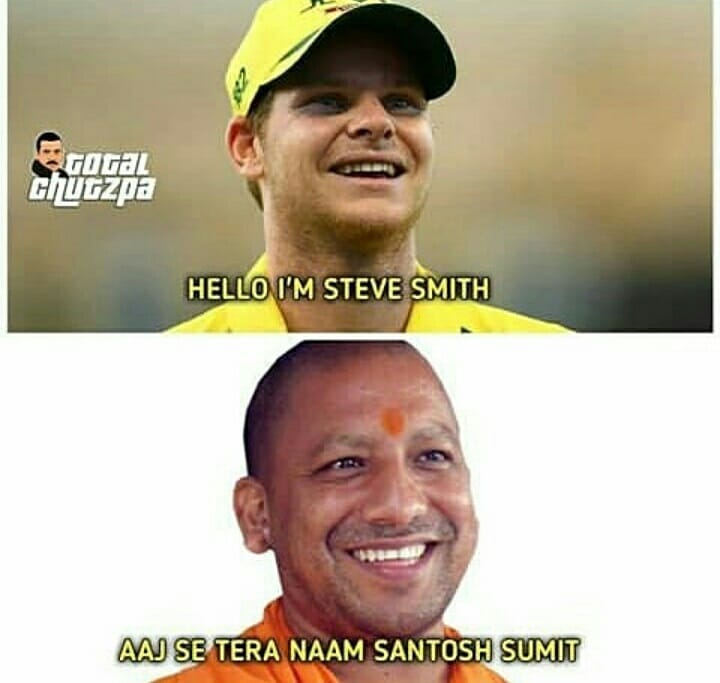 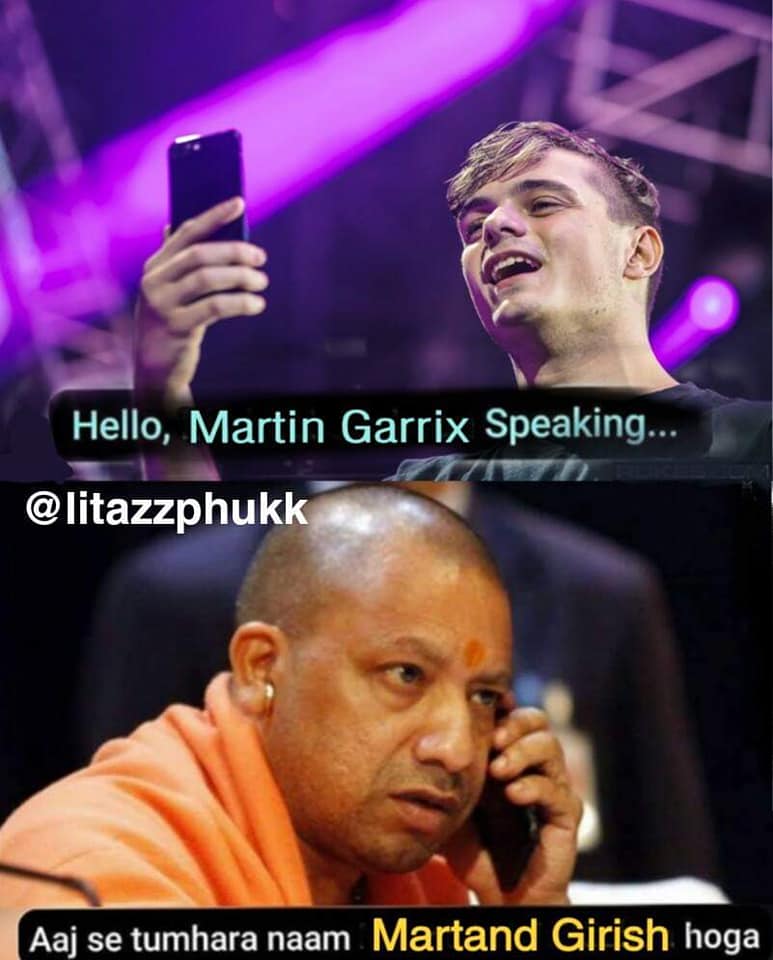 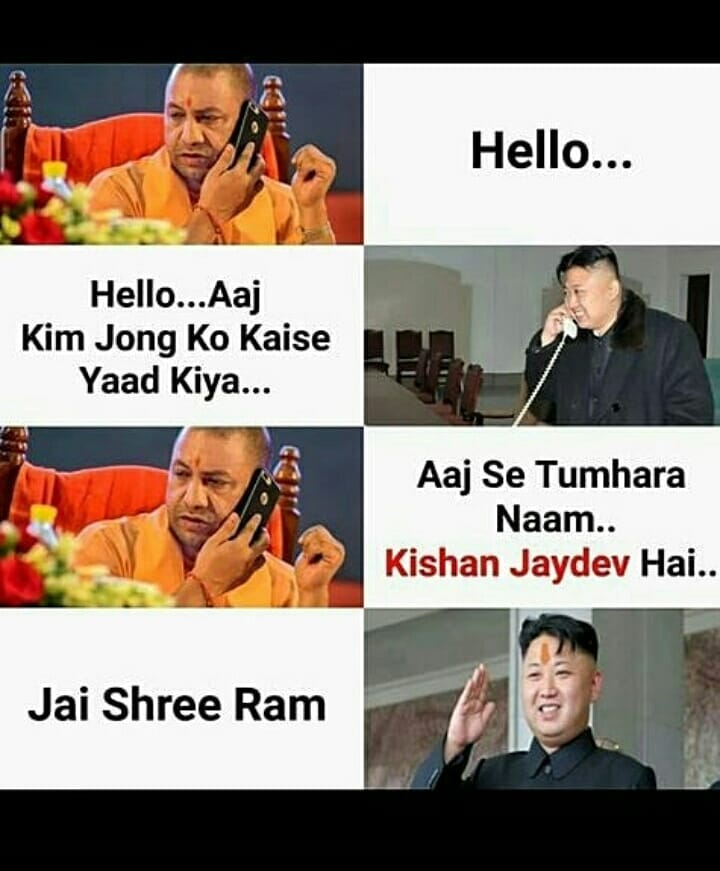 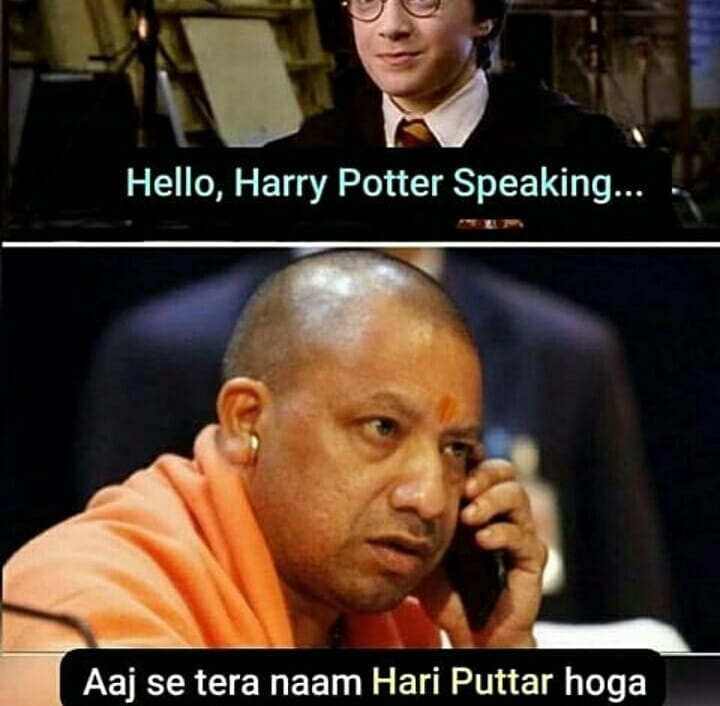 Because you cannot simply change the name of the great Thalaivaar 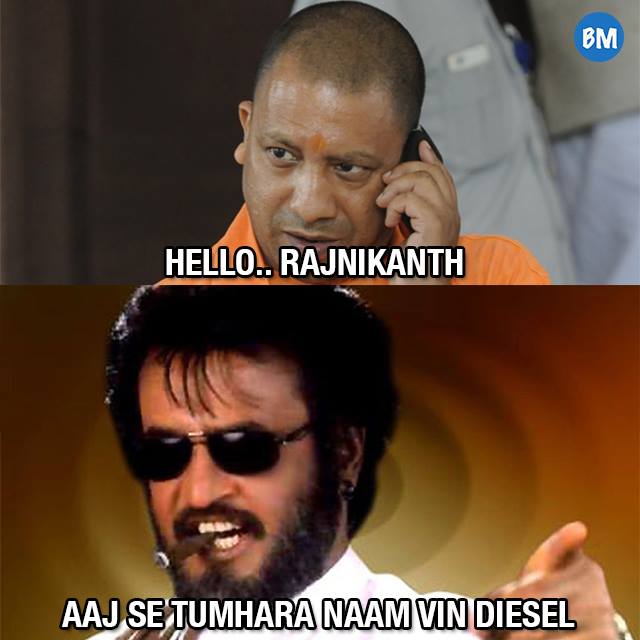