Rakul Preet Singh is an Indian actress who predominantly works in Telugu, Hindi and Tamil films. She was born on 10 October 1990. She made her acting debut with the Kannada film Gilli (2009). She has won several awards including a SIIMA Award with three nominations for Filmfare Awards South. Here in this article we have collected 6 best Rakul Preet Singh Meme photos collection that will make you laugh. This is purely for entertainment purpose.

Rakul Preet Singh was born on 10 October 1990 in a Sikh family in New Delhi. Rakul did her schooling from Army Public School, Dhaula Kuan and later completed a degree in mathematics at Jesus and Mary College. Her father was an army officer.

Her mother is Rajender Kaur and father is Kulwinder Singh. Her younger brother, Aman Preet Singh, is set to make his Bollywood debut with film Ram Rajya. As of 2020, Singh lives in Hyderabad and has a house in Mumbai. Rakul is in a relationship with actor and producer Jackky Bhagnani since 2021. 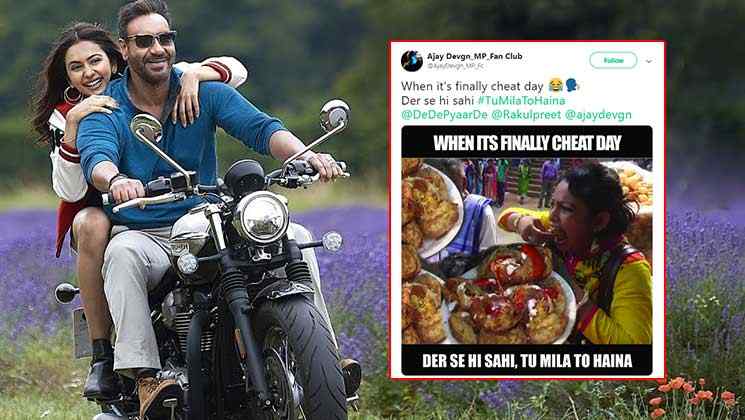 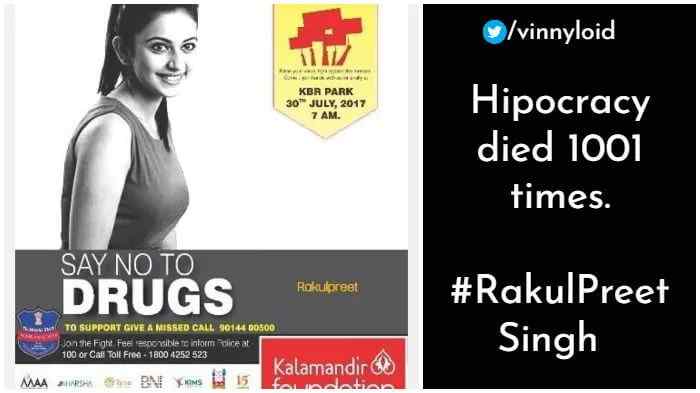 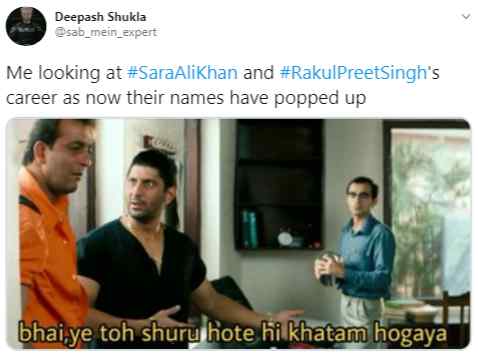