Collection – Elon Mocked Parag or Dorsey in his Stalin Meme?

Elon Musk, the billionaire entrepreneur, has shared a photoshopped Stalin meme on Twitter CEO Parag Agrawal. The tweet came shortly after appreciating the importance of “Indian talent” to the US technological sector.

The meme has Mr Agrawal’s face photo-shopped onto former Soviet dictator Joseph Stalin’s body, in what some interpret as a dig at the Indian-origin techie’s prior comments on Twitter on free speech. In the first shot, Mr. Agrawal’s predecessor, Jack Dorsey, is standing beside him. Nikolay Yezhov, a close Stalin associate who was assassinated on Stalin’s orders, is played by Jack Dorsey in the film.

Former Soviet Union dictator Joseph Stalin and his senior execution official, Nikolai Yezhov, are the genuine individuals in these images. During the Great Purge in the Soviet Union, from 1936 to 1938, Yezhov is said to have presided over half a million executions, largely for the aim of suppressing political opposition. 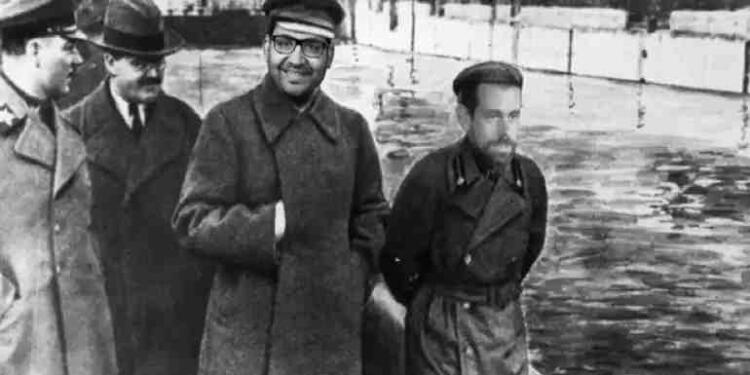 After that twitter flooded with anti-Elon tweets from India, where they mocked Tesla’s innovation with various funny products.

Elon has linked Parag Agrawal to the Soviet tyrant and Nikolay Yezhov to Twitter’s co-founder and former CEO, Jack Dorsey, in his tweet, which depicts a fairly dramatic version of an additional splash in the second image. Jack Dorsey’s recent resignation has been interpreted as him being forced out rather than departing on his own volition. Unlike other CEOs who have resigned, such as Bill Gates of Microsoft and Larry Page of Twitter, Jack resigned from the board of the firm he co-founded in May.

Parag Agrawal is an Indian-American technology executive who has been serving as Twitter’s CEO since November 2021. Agrawal joined Twitter in 2011 as a software developer and rose through the ranks to become the company’s chief technology officer in 2017. Jack Dorsey announced his resignation as CEO of Twitter on November 29, 2021, and Agrawal was appointed in his place with immediate effect.

Elon Musk is a business mogul and entrepreneur. He is the founder and CEO of SpaceX. He is an early-stage investor, Tesla’s CEO, and Product Architect. The Boring Company’s creator, as well as a co-founder of Neuralink and OpenAI. Musk is the world’s wealthiest person, with an estimated net worth of roughly US$274 billion as of December 2021. 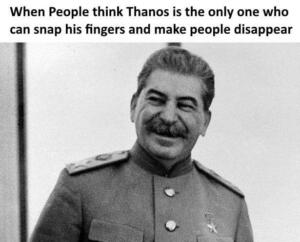 This are just for fun and not intended to humiliate anyone.

The public lambasting of Mahua: Mamata doesn’t like it when her party leaders get strong