Neha Bedi Dhupia is an Indian actress and model who works predominantly in Hindi, and some Punjabi, Telugu and Malayalam films.She was born on 27 August 1980. She has won the Femina Miss India 2002 pageant and was among the top 10 finalists in Miss Universe in the same year. She has also been one of the leaders of MTV Roadies since Season 14. Here in this article we have collected 12 best It’s her choice Neha Dhupia Meme photos collection that will make you laugh. This is purely for entertainment purpose.

Dhupia was born in (present-day Kochi), India to a Punjabi Sikh family. Her father, Commander Pradip Singh Dhupia, served in the Indian Navy and mother, Manpinder, (Babli Dhupia) is a homemaker.

She went to Naval Public School, Cochin then transferred to Navy Children School, Chanakyapuri, New Delhi. She graduated from Jesus and Mary College in New Delhi, affiliated to the University of Delhi, with honours in History.

Dhupia married actor Angad Bedi, the son of former Indian cricket captain Bishan Singh Bedi in a private ceremony at a Gurudwara on 10 May 2018. On 18 November 2018, she gave birth to a girl named Mehr Dhupia Bedi.

Dhupia was fat-shamed for her post-pregnancy weight gains by certain sections of the media in 2019. On 19 July 2021, she and Angad announced that they are expecting their second child with an Instagram post. She gave birth to her second child, a baby boy on 3 October 2021 and named him Guriq Singh Dhupia Bedi. She decided to leave Roadies. 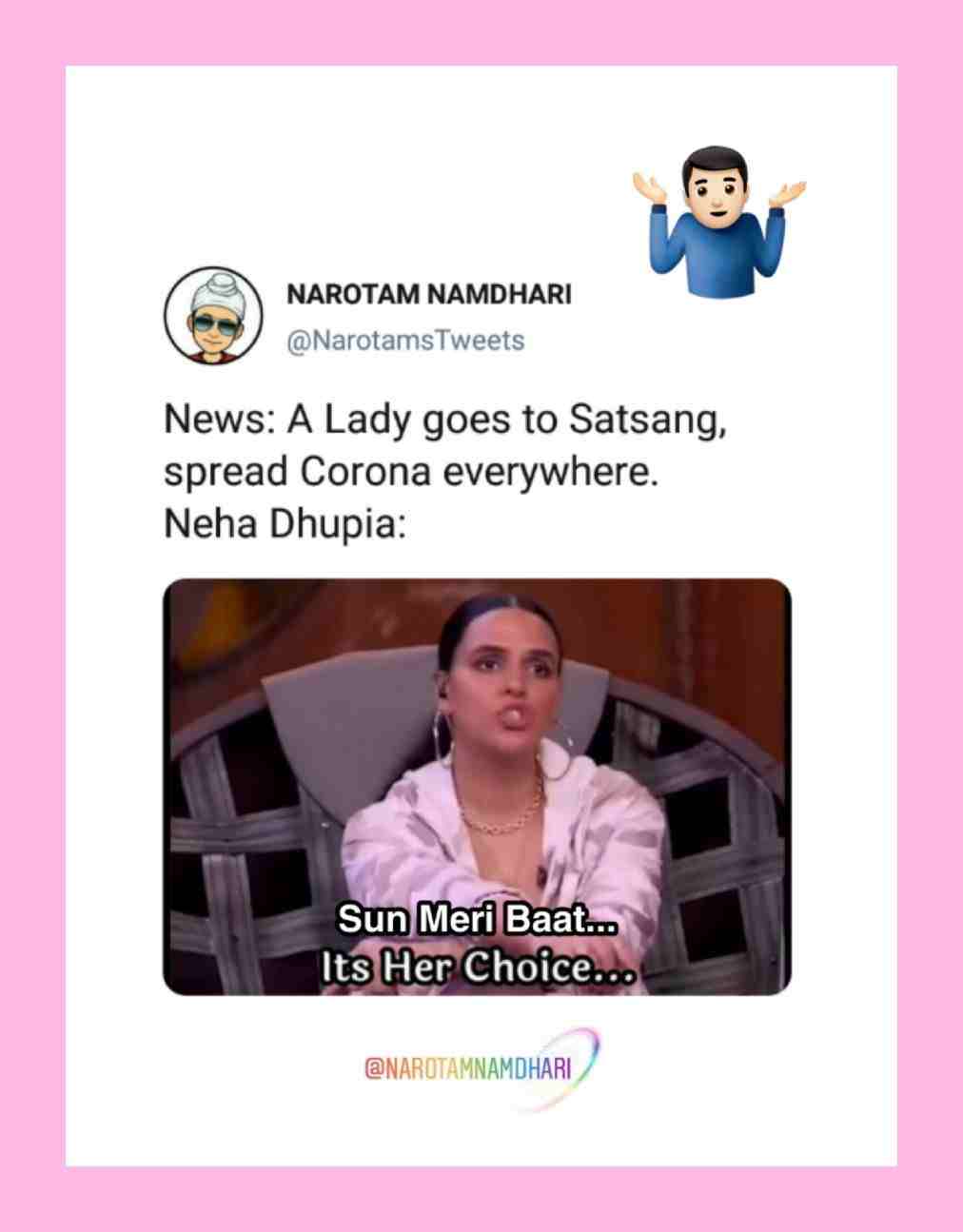 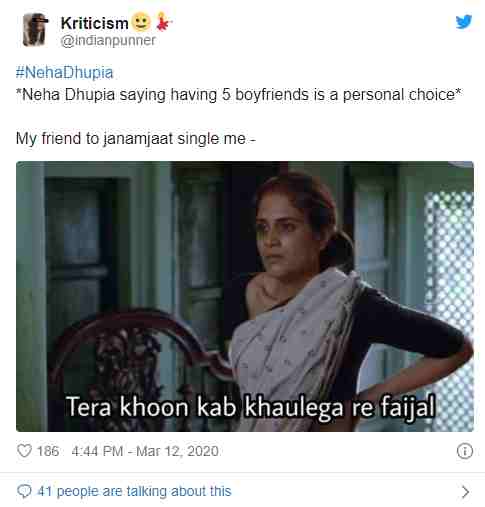 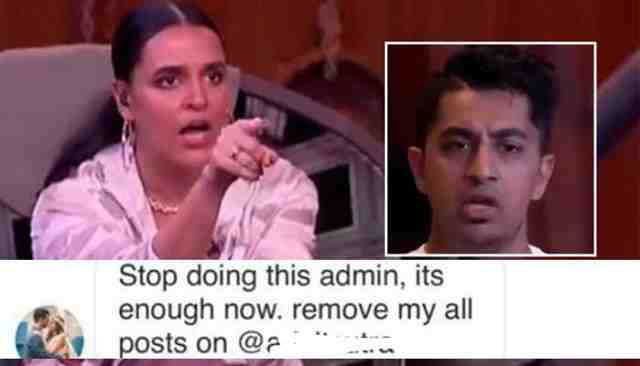