Fatorda Stadium, Goa Architecture, Facilities and How to reach

Jawaharlal Nehru Stadium, Fatorda also known as Fatorda Stadium is a multi-purpose stadium located in Margao, Goa, India. This stadium has been used to host both international football and cricket matches. It is the international stadium in Goa and has a seating capacity of 19,000. In cricket, it has hosted 9 ODIs. This stadium was established in the year 1989 and is owned and operated by the Sports Authority of Goa. Currently it is the home stadium of Indian Super League club FC Goa.

The Jawaharlal Nehru Stadium, Fatorda was built in a record six months by the then Sports Minister Monte D’Cruz. It opened in 1989 as a football-only stadium but was redeveloped to include cricket in less than a year. The first cricket ODI was played between Australia and Sri Lanka in the Nehru Cup on 25 October 1989.

In the year 2006, prior to the 2007–08 I-League, all four Goan clubs (Dempo SC, Churchill Brothers SC, Salgaocar SC, and Sporting Clube de Goa) announced that the Fatorda would be used as home for all four teams in I-League Matches. In the next season of I-League, Vasco SC also used the stadium as home ground. In the year 2014 Indian Super League club FC Goa announced it as their home ground for practice. 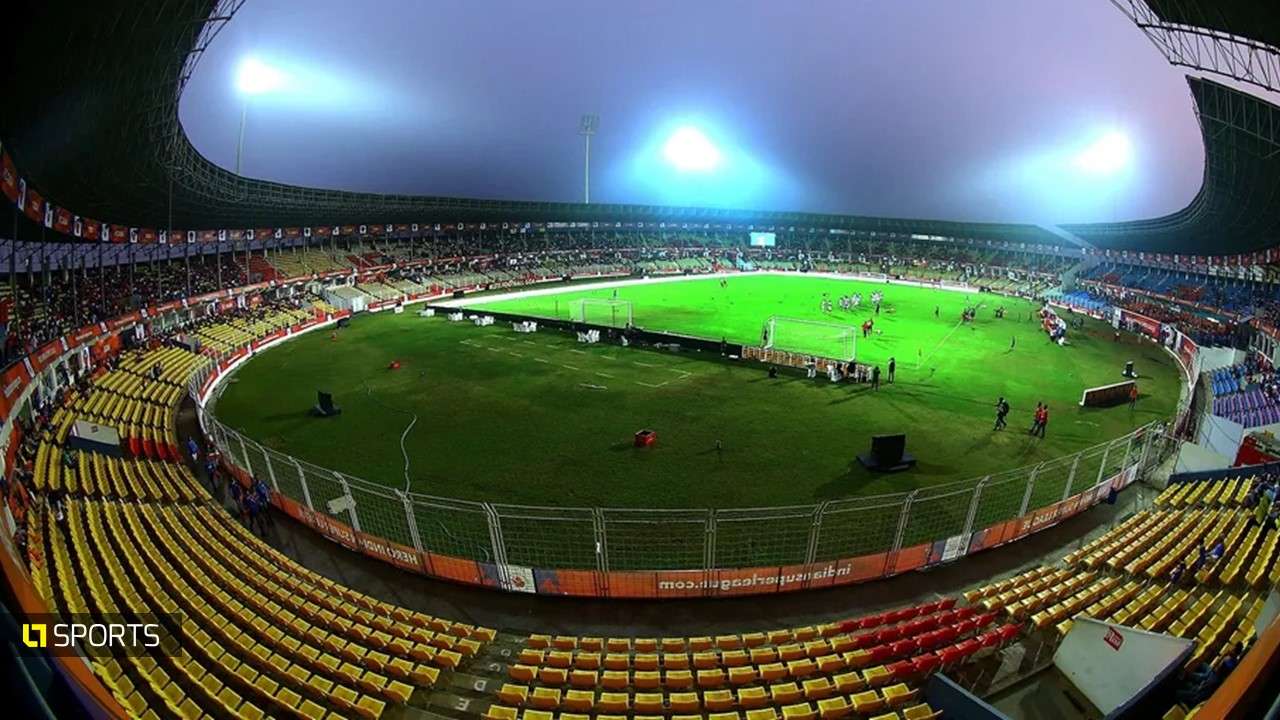 Facilities of this Stadium

In the year 2014 Fatorda Stadium was upgraded according to the latest FIFA specifications. It has been designed with a seating capacity of 20,000. The stadium complex offers two levels of fan seating along with a VIP area. Facilities include arena lighting, natural turf, broadcast room, TV studio, player dressing room, match representative area, doping control room, medical room for players and spectators, VIP lounge, corporate box, media tribune and media working stations, press conference area Are included. Mixed zone area, cctv cameras, a swimming pool, multipurpose gymnasium and parking facilities are also available in this stadium. It is considered as one of the best maintained football grounds in the Indian subcontinent. 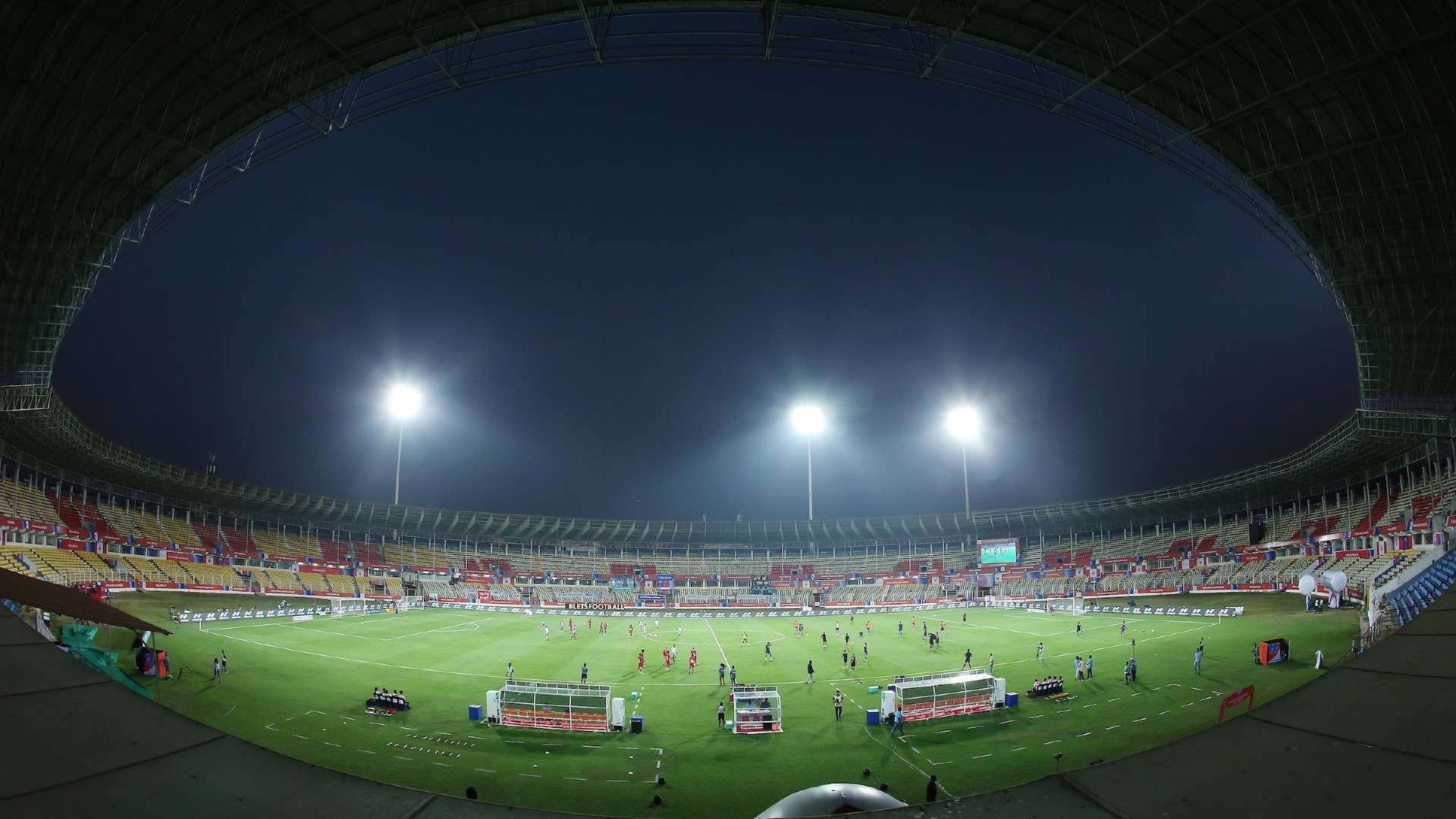 How to reach Fatorda Stadium

By Air- The Nearest airport from this stadium is Goa international airport which is at a distance of about 17 kms from Fatorda Stadium. From here you can easily reach this stadium by taking taxi or cab.

By Train- The Nearest railway station from this stadium is Karmali which is at a distance of about 22.5 kms from this Stadium. From here you can easily reach this stadium by taking taxi or cab.

Lessons to be learnt from Joshimath land subsidence

India-Russia trade to be in Rupee-Rouble, its official