Sidhu is back to being a political nobody

The Punjab Chief Minister and the State Congress President have been at loggerheads with each other because of their polar views. The turmoil was expected to cost the Congress party dearly if steps were not taken to rein in both leaders of the party. Witnessing the increasing turmoil within the party, the Congress high command has decided to shun Punjab President Navjot Singh Sidhu and turn to Chief Minister Amarinder Singh again.

The Congress high command has realised the necessity of Amarinder Singh’s support. Thus, the party has decided to sideline Navjot Singh Sidhu. As per the sources, the PCC Chief has been warned to modify his work style and has also been directed to abide by the instructions of the party and stay within a certain boundary.

Ever since Sidhu was elevated to the post of State President by the party, there have been several reports of chaos and infighting within the party. Eyeing the Chief Minister’s post, Sidhu kept on targeting his own government in Punjab.

Earlier, as reported by TFI, Sidhu had given an ultimatum to the high command that he will not spare anyone if he is not allowed to take decisions. He had stated, “I have never made compromises. I have told the party high command that if I fulfill promises and deliver on the hopes of people, I will ensure the rule of the Congress in Punjab for the next 20 years. Par je tusi manu nirnay nahin lain deyonge taan main itt naal itt kharka du. (But if you do not allow me to take decisions, I will hit back strongly.) There is no point in being a decorated horse.”

Read more: Sidhu had a great opportunity to oust Amarinder from Punjab Congress, but he has squandered it spectacularly

Despite the close relations between Sidhu and the Gandhi family, Sidhu failed miserably to make his way towards a more strengthened position in the party. All thanks to his statements against his own party and almost negligible political acumen, Sidhu himself cleared the path for Amarinder to continue with his position for the next Punjab Assembly elections. 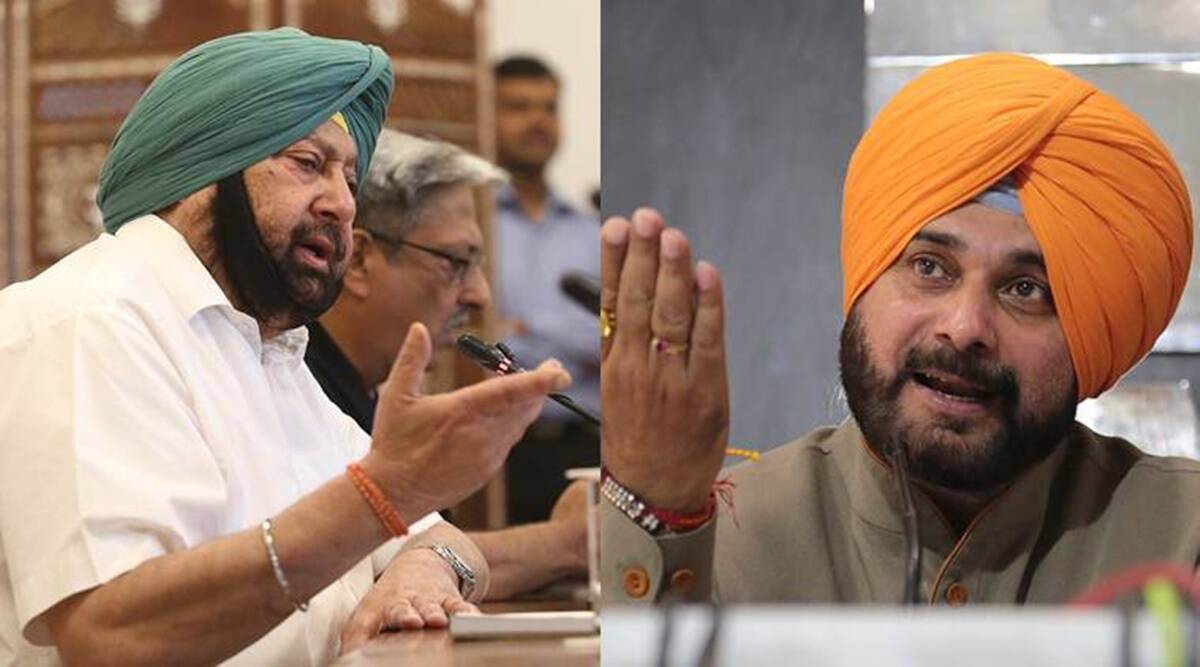 With these infights and chaos, the Congress party’s graph has been going down in the state. Punjab is the only state where Congress could manage to win comfortably in the upcoming elections, but Sidhu spoiled the entire game. As of now, the high command is aiming at resurrecting its political power in the state and thus side-lining Sidhu considering his vocal behaviour against the party.

Earlier reported by TFI, Sidhu loyalists who were assumed to be batting for Sidhu have also switched sides as they met Amarinder over the dinner. In addition to that, Harish Rawat, the in-charge of Punjab affairs at the AICC, had also suggested that the next year’s Punjab Assembly polls will be under the leadership of Amarinder Singh. He also claimed that there was no threat to the Amarinder-led government in Punjab and the party’s victory prospects in the upcoming Assembly elections.

However, the Congress party seems to be rectifying the mistake they had done by appointing Sidhu as PCC Chief. Side-lining Navjot Singh Sidhu to turn to Amarinder Singh, the Congress party has realized the latter’s importance. With such a move, the aged-old party is aiming at contesting under the leadership of Amarinder, but it would be interesting to see if this works or not.

Pfizer did not make a vaccine, it made a mockery of medical science

Passionate towards creative aspects of the media and woman with a vision to establish myself as a writer, journalist and artist as well.