With the Uttar Pradesh assembly elections around the corner, Rahul Gandhi probably wants the other branch of the Gandhi family – cousin Varun Gandhi and aunt Maneka Gandhi – in the Congress party.

He shared the fact that his father Rajiv Gandhi has warned his uncle Sanjay Gandhi about flying Pitts – the airplane whose crash resulted in the death of the latter. “It was a Pitts. It’s a very aggressive plane. My father told him, don’t do this. My uncle really didn’t have the experience. He had similar hours to what I have about 300-350 hours,” he said.

For the last few years, there have been constant speculations about Maneka Gandhi and Varun Gandhi joining Congress, because of their ideology – Varun Gandhi is Democrat socialist and Maneka Gandhi is PETA brand of politician – is not compatible with Modi and Shah’s BJP at all. 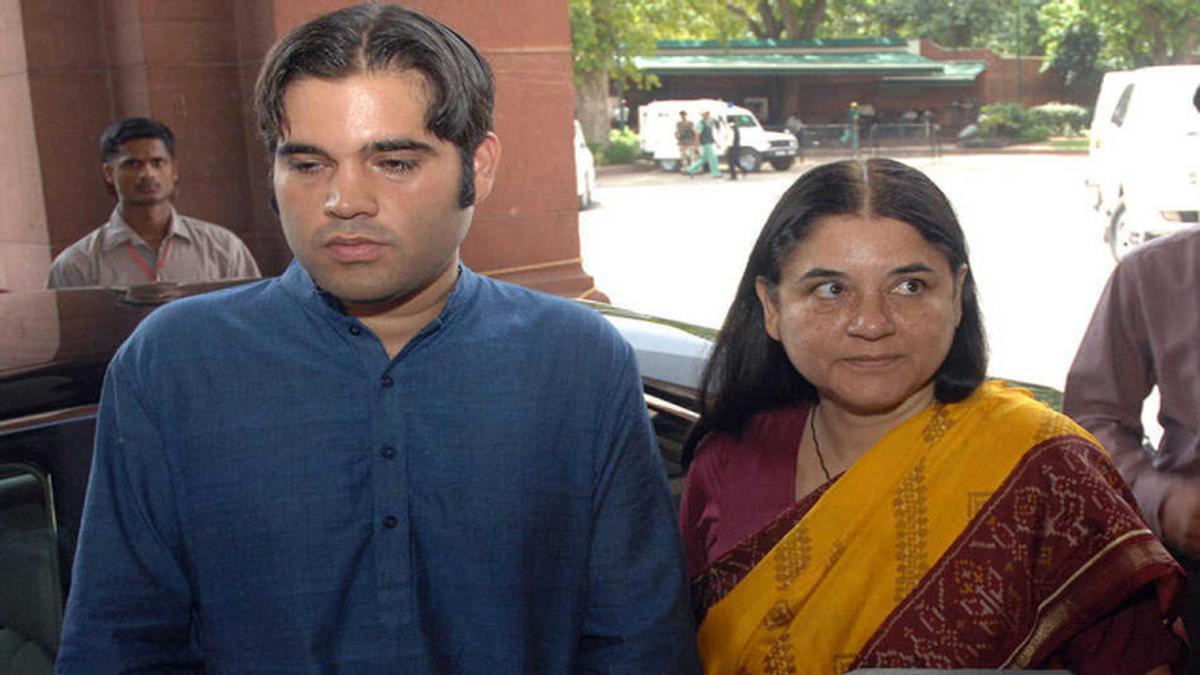 With the aforementioned message, Rahul Gandhi is probably trying to bring the Gandhi family together and wants to lead it along with Congress.

He also drew a comparison between a pilot and a leader. “You know pilots have a very particular ability that comes from their training, and it is their idea, that you have to move, from a 30,000 feet vision to details in the cockpit. If you lose track of details in the cockpit, you run into trouble. And if you lose track of the 30,000 feet picture you run into trouble,” said Rahul Gandhi, who also is a trained pilot. 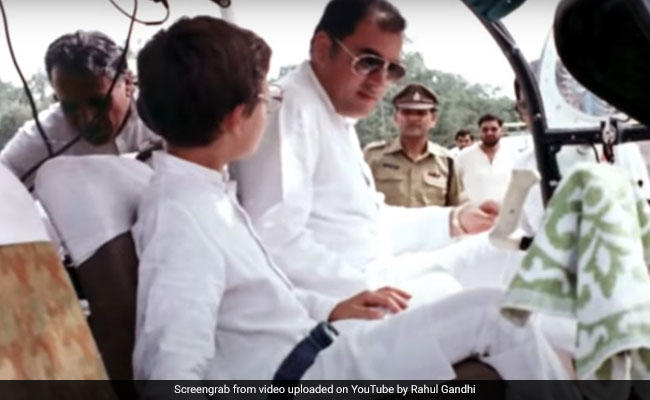 “So, a pilot, and I am one, we move from these two spaces very seamlessly and very quickly… His (Rajiv Gandhi’s) work was constantly moving between these two perspectives and always understanding that imagination can bridge anything so that to me was a very powerful thing that my father had,” he added.

For the past few years, Varun Gandhi has often come in direct opposition to the BJP’ss party line. Varun Gandhi tried his effort best to undermine the ‘Modi wave’ back in the 2014 general elections. In the 2014 Lok Sabha elections, he contested Sultanpur, his new constituency. Soon after BJP came to power in 2014 with a landslide majority, Maneka Gandhi told her workers to run a campaign that Varun Gandhi would be the next CM of UP. It created some tensions between Maneka Gandhi and the BJP which ultimately led to the dropping of Varun Gandhi from the post of general secretary and he was also not allotted any other post.

Moreover, the Modi government did not award any post to Maneka Gandhi in the second term. In the first term, she was looking after the Ministry of Women and Child Welfare and even went to Smriti Irani in the second term. After that it was being speculated that she might be appointed to the post of Speaker of Lok Sabha but forget the speaker, she was not even appointed as head of any Parliamentary Committee.

In the 2022 Uttar Pradesh assembly election, Varun Gandhi is completely sidelined and it is a fully Yogi show. Varun Gandhi was not given any post either in the Union government or the state government and it is very unlikely that he would be awarded in the future given his ideological positions. So, it would be better for the Mother and Son to listen to the appeal of Rahul Gandhi and join the natural party of the Gandhis instead of remaining in BJP despite the fact that they are being ignored. Whether they will be able to win a seat with Congress’s ticket other matter.

boAt and Noise: Leaders in the Indian accessories market, but it is time to bring back manufacturing in India

Australia and England are testaments to perils of minority appeasement politics