by Abhinav Singh
in Economy
1

Reforms have been at the core of the Modi government’s agenda ever since it assumed power in 2014. Taking a revolutionary step forward, Finance Minister Nirmala Sitharaman on Monday launched the National Monetisation Plan (NMP). One of the major assets listed under the monetisation plan includes Indian Railways and its ambitious projects like passenger train operations by private sector players and dedicated freight corridor. The former project is expected to raise Rs 21,642 crore, whereas the latter will yield Rs 20,178 crore.

According to a NITI Aayog report, Railways’ share in the transportation of surface freight has declined from 86.2 per cent in 1950-51 to 33 per cent in 2015, owing to a shortfall in carrying capacity, plus due to the lack of a dedicated corridor. The Modi government has set out to correct this anomaly and has started working at a breakneck speed on building the Dedicated Freight Corridor (or DFC).

Read More: National monetisation scheme is here to give India the facelift it badly needs

Prime Minister Narendra Modi himself has been actively overseeing the development of the project. He inaugurated the 351-km Khurja-Bhaupur section of the EDFC and the 306-km Rewai-Madar section of the WDFC in quick succession in December last year and January this year.

Talking about the lack of implementation on the ground, despite the project being conceived more than a decade ago, PM Modi stated, “The plan to develop the dedicated freight corridors have been on paper since 2006 but the work started after 2014. Zero kilometres of the corridor was constructed in eight years, while in the last six to seven years we have built 1100 Kms.” 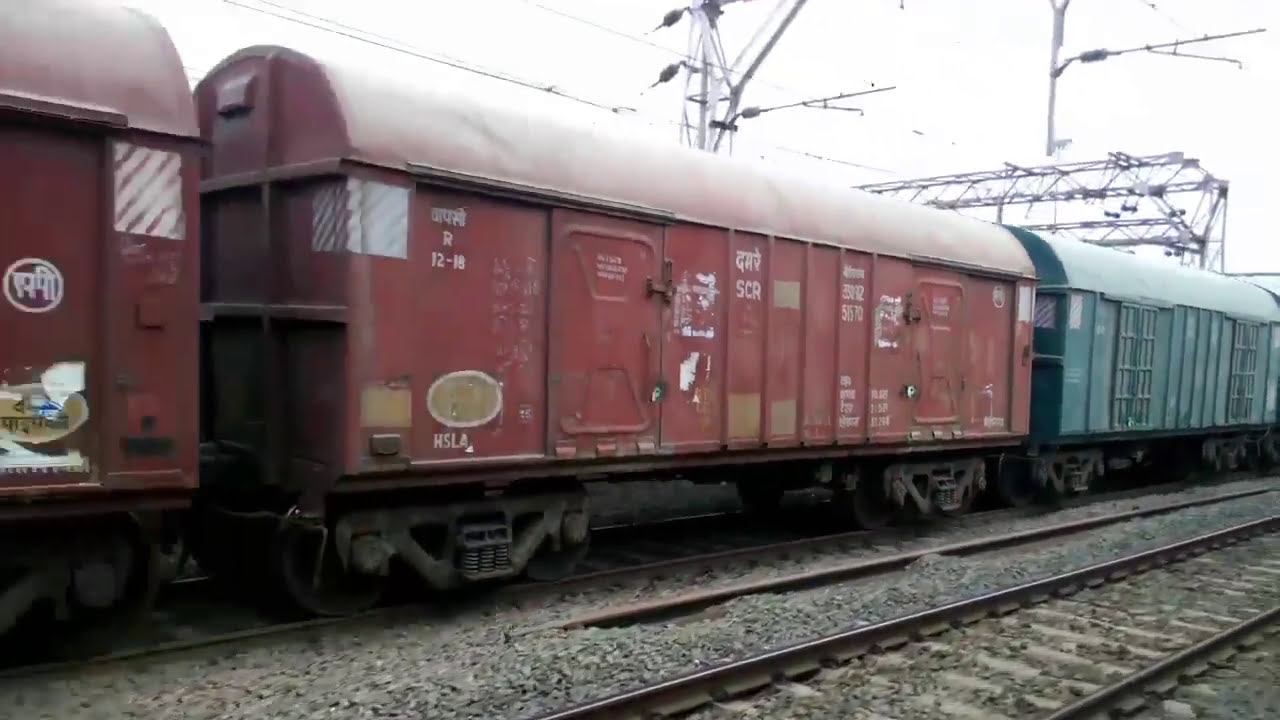 Currently, freight trains do not get priority over passenger trains. Once completed, at least 70 per cent of the freight trains will be transferred on the Dedicated Freight Corridor Corporation of India (DFCCIL) network.

Moreover, the electrified railway line will allow freight trains to travel three times faster while pulling heavier loads. Uttar Pradesh Chief Minister Yogi Adityanath present during the inauguration alongside PM Modi had remarked that the speed of freight trains will increase from 25km/hour to 75 km/hour.

The quicker, cheaper, and more reliable movement of goods will contribute to reducing India’s inordinately high logistics costs which make up for over 13-14 per cent of the GDP. The DFC will bring it down to 8 per cent which will be in tune with the global standards.

It will also help in binding the country into a single market as the goods will be transferred from one extreme corner of India to another extreme with minimum fuss and maximum efficiency. The dedicated corridor will also help in the timely movement of cargo and may lead to the introduction of more passenger trains in the future.

According to a World Bank report, each kilometre-long freight train on the EDFC will replace some 72 trucks on average. This will ease congestion on India’s overcrowded roads and highways, which carry an overwhelming 60 per cent of the country’s freight, and make the roads safer, whilst reducing the carbon footprint.

The Khurja-Bhaupur section alone will decrease the country’s CO2 emissions by some 4.2 million tonnes between 2022 and 2052 and make a significant dent in air pollution.

Martha Lawrence, who leads Railway Solutions at the World Bank has remarked, “This pioneering initiative will be a game-changer for India’s transport sector, moving India onto a greener growth path. It has the potential to make India a front-runner in rail freight operations, boosting the competitive edge of its manufacturers and producers,”

Furthermore, in a major ‘Make in India’ enterprise, powerful new locomotives that can pull the 6,000-tonne freight trains at 75-100 km/hour are now being manufactured in Madhepura, Bihar, in collaboration with the French company Alstom. It is being dubbed as the first FDI project in Indian railways. The work is moving at a swift speed with DFCCIL using state-of-the-art technology to complete the work.

The dedicated corridor should have been built long back but successive Congress governments never thought of it as an important national investment and kept it in the cold storage. However, the Modi government’s keenness in completing the project will reduce the logistical cost of the railway’s network, which in turn will influence the price of the goods. More importantly, it will also boost ease of doing business and attract greater foreign investment.

Is India close to having its Dassault and Raytheon? EEL’s success in making Hand Grenades suggests so