A peculiar situation has developed at the Patna Medical College and Hospital in Bihar, where the stated consumption of medical oxygen is much higher than the actual consumption. In what is being called an “undefined situation” – which is short of saying an outright scam, inspections carried out by at least two different teams has shown that the premier medical institute in the capital city of Bihar has been consuming much more oxygen on paper than what is actually being administered to patients. According to a Times of India report, four oxygen cylinders were shown to have been used in the gynaecological ward of PMCH despite no patient being on oxygen.

The first inspection was carried out by a three-member team headed by AIIMS-Patna anaesthesia department head Dr Umesh Kumar Bhadani on May 1. On May 2, there was a second inspection by Patna high court advocate Mrigank Mauli, who submitted a detailed report in which he indicated the irregularity in consumption and supply of oxygen cylinders at the PMCH. Mrigank Mauli had been appointed by a division bench of the Patna High Court as amicus curiae while hearing three PILs on the grim pandemic situation. 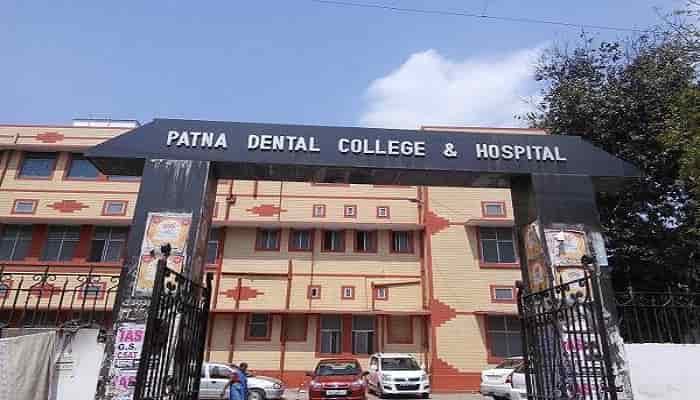 As per the report, Mauli found no patient kept on oxygen in the gynaecology ward on May 2, but even then manifold oxygen point log showed consumption of four type-D oxygen cylinders each with a capacity of 7,000 litres of oxygen from 7 am to 1 pm. For the RSB ward, Mauli mentioned that it was observed to be consuming 348 type-D cylinders per day while, if calculated, it should ideally consume a maximum of 150 cylinders per days.

Meanwhile, the inspections also unearthed a newly installed PSA oxygen plant next to the IGCC within the PMCH premises. For reasons best known to the medical college – the plan is non-functional and under locks. Mrigank Mauli also inspected the ENT ward which was shown to be consuming 61 type-D in the logbook with only 23 patients on oxygen with a maximum flow of 5 litres per minute, which means the ENT ward should consume only 23 cylinders per day. As for IGCC, which consists of critical care units such as general surgery, nephrology and neurology, 120 type-D oxygen cylinders daily were shown to be consumed while it should have used only 13 cylinders per day.

The findings of the inspection necessitate an immediate independent enquiry/audit into the actual and stated consumption of medical oxygen at PMCH. If such glaring irregularities are occurring at Patna’s premier medical college, one can only imagine the situation across Bihar – where rampant black marketing of medical oxygen is known to be flourishing as a fact. In the last few days, stepping up actions against illegal hoarding of oxygen cylinders and its black-marketing, the EOU (Economic Offences Unit) teams had recovered more than 63 cylinders of oxygen in Patna alone.

Read More: Shameful: Many hospitals in UP engage in black marketing of oxygen amid Covid crisis

Due to rampant black marketing of not just oxygen cylinders, but also regulators, flow meters and pressure gauges, Bihar has been reeling under a palpable oxygen deficit. Barring a few big government hospitals, almost all private and district-level government hospitals are reportedly facing a shortage of medical oxygen. According to the New Indian Express, as a result of the oxygen shortage, nearly 50 to 55 per cent of Covid-19 patients, admitted in private and government hospitals are dying every day for want of oxygen out of the total deaths reported in the state.

The Nitish Kumar government must step up its act and ensure that the oxygen deficit being encountered in the state of Bihar is immediately addressed, and that institutes like PMCH are pulled up for their irregularities. Patients cannot be allowed to die only because some self-vested and inhuman people of the state cannot give up their thirst for profiteering out of a health crisis.

Congress got humiliated in Assembly polls. Now Sonia Gandhi is trying to prevent a party split