by Kannan
in Opinions
0

So, now Supreme Court wants to know why students of other religions are being forced to sing ‘Hindu Prayers’ (that even include some “Sanskrit” words) in Kendriya Vidyalayas. Apparently, this hurts feelings of minorities and strangely – children of atheists, who would never dare to raise such demand in front of school administrations run by superior and powerful religions.

Let us take a look at the lyrics:

Asato-ma sad gamaya (Let me not be in Unreality, Lead me into Reality of Eternal Truth)

Mrityor-ma-amritan gamaya (Let me not fear Death, Make me immortal, by gaining knowledge)

Meaning: Om. May God protect all of us; May God nourish all of us. May we all work together with full vigour (all our energies be together and form synergy). Let our study enlighten us without giving rise to hostility towards others. Let there be Peace, Peace and Peace.

Great! Before deciding on why Students of Kendriya Vidyalaya are made to sing Hindu Prayers, Supreme Court may wish to take a look at the Kendriya Vidyalaya Sanghatan emblem and find out if it is secular enough to represent the diversity of India. 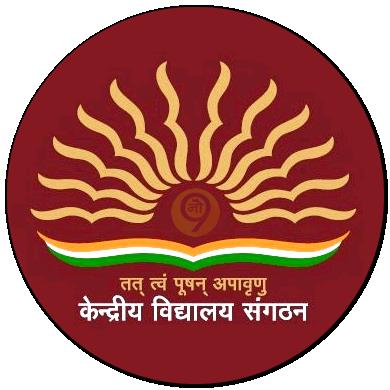 “तत् त्वं पूषन्नपावृणु” written in the logo of Kendriya Vidyalaya Sanghatan. This is taken from “हिरण्मयेन पात्रेण सत्यस्यापिहितं मुखम्।  तत् त्वं पूषन्नपावृणु सत्यधर्माय दृष्टये॥”, a shloka from Isa Upanishad (Verse 15). Meaning of this Shloka is “Truth is hidden by a circular golden aura. Please lift it Pushan; I, the seeker of Truth wants to see it”. Here Pushan is the Vedic Sun God. Is it not a complete nonsense for the emblem of modern schools to showcase a Pagan ancient Vedic God? First, the court should remove this Shloka and replace by some quote of Aristotle. 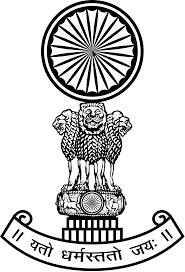 Next, the Supreme Court itself. Of all things, the fountain head of Justice in India “यतो धर्मस्ततो जाय:” a quote from the “Mahabharata”. So what if it means “Where there is Justice (Dharma), there is Victory”? What more? This caption is the second part of the sentence the first part being “यतो कृष्ण: ततो धर्म:” which means “Where there is Krishna, there is Justice (Dharma)”. My God! This is blatant Hindu propagation, from the seat of Justice in India itself.

Now, should we not talk of the omnipresent “सत्यमेव जयते” which was again from another Upanishad (Mundaka Upanishad). We see the whole verse here:

Meaning: Only Truth Triumphs, Never the falsehood! The path to God is through Truth. This is the path sages took to reach the place where the “ultimate” truly resides. 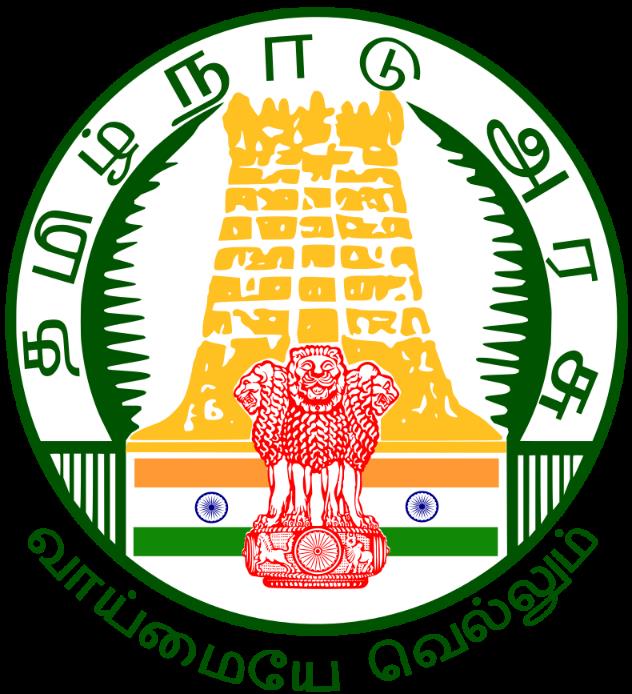 Do you think it was only Cow worshipping Northies who were inspired from Vedas? Nay. Even the Tamilnadu government has a temple for its emblem. Behind the Ashoka emblem of three lions, rises a Gopura on the model of Srivilliputhur Andal Temple, written Below it is “வாய்மையே வெல்லும்” (Vaymaiye Vellum), the same Satyameva Jayate translated into Tamil. 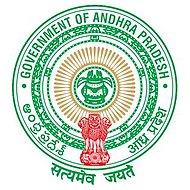 If Tamilnadu has a Temple’s Goppuram as its emblem, Andhra Pradesh has upped it one step. The emblem is “Kalash”, to whom the Hindus worship (even before Ganesha). Why? Hindus believe in “कलशस्य मुखे विष्णुः कण्ठे रुद्रः समाश्रितः ।

मूले त्वस्य स्थितो ब्रह्मा मध्ये मातृगणाः स्मृताः” (The face of Kalash is Vishnu and its neck is Rudra. At its base is Brahma and at the centre are Matrugan – motherly forces). 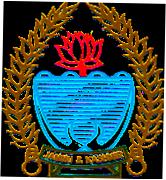 And Jammu & Kashmir ironically has a lotus on their seal.  All the time the state was canvasing for BJP. Bihar Government has two swastikas in its official seal along with the Mahabodhi Vriksha

And no that’s not enough:

It is from the Bhagavad Gita, it describes the Viraata Roopa of Krishna.

Athithi Devo Bhavah – The Motto of Tourism Development Corporation of India is derived from Taittiriya Upanishad too.

70 years after independence, if the Supreme Court finds it fit to check whether using Sanskrit verses in school prayers is secular or not, I think our country has definitely regressed. Maybe our founding fathers wanted us to remember our ancient ethos through these verses and symbols But, now that we are a mature nation, the court and government needs to evaluate the need of using “anything” from ancient India in public domain. Maybe we can use some Latin slogans to retain the ancient thinking in our slogans. Or if we want a bit of romance, we can try French. If smoothness is the need, try Italian. And, we always have Persian and Urdu and Arabic too to select from.

On a more serious note, the leaders who selected these slogans and songs were no fools. Today the so called intelligentsia has branded these texts as “Hindu Scriptures”, but when these were written, there were no Hindus. These texts, whether written in Sanskrit or in Tamil or in Brahmi or in Pali were simply – Indian Texts. And a nation doesn’t deserve to be a nation if it can’t respect and accept its past – especially when the past is far brighter than the present.

Justice KT Thomas praises RSS for its selfless service, And he is not the first one to do that