by Ravi Singh
in Americas, Geopolitics
0

It’s been a year since Trump won the 2016 Presidential race, but his administration has been besieged with one scandal after another. The President removed the US from the Trans-Pacific Partnership treaty (TPP) but didn’t replace it with something else. The administration embarrassingly failed to “Repeal & Replace” Obamacare on multiple occasions. Trump’s ambitious tax plan is still in Congress and the Russia investigation pressing on.  And not to mention his twitter battles. All this has resulted in the approval rating dropping to 38%.

But this hasn’t waivered the support from his core Republican base. As per a recent poll by Politico – “82% of those who say they supported Trump last year would vote for him again if they had to do it over”.  Trump knows that gaining the support of a majority of voters in a presidential election is not a requirement. He has kept the key battleground states in the south and the Electoral College in mind by constantly addressing the angry voters who brought him in the White House. Despite his low approval ratings, the stock market is performing better than before and the job numbers have improved in his first year, both key indicators for the on the fence independent voters.

His twitter rants kept aside; there are only 2 major players who will determine if Trump gets another shot in 2020.

The biggest threats to Donald Trump’s reign aren’t the Democrats or his twitter rants or his own party members. It is Robert Mueller’s investigation and mounting evidence of collusion between his campaign members and Russia. Former campaign chairman Paul Manafort has been charged with tax fraud and money laundering through overseas shell companies. This followed the special prosecutor’s announcement that George Papadopoulos, a former foreign policy adviser to the Trump campaign, has pleaded guilty to lying to the FBI and Michael Flynn (former National Security Advisor) is looking for another pleas bargain.

Although there is no smoking gun to connect the President directly with the alleged Russian meddling in the 2016 elections, the noose seems to be tightening around his son Donald Trump Jr. 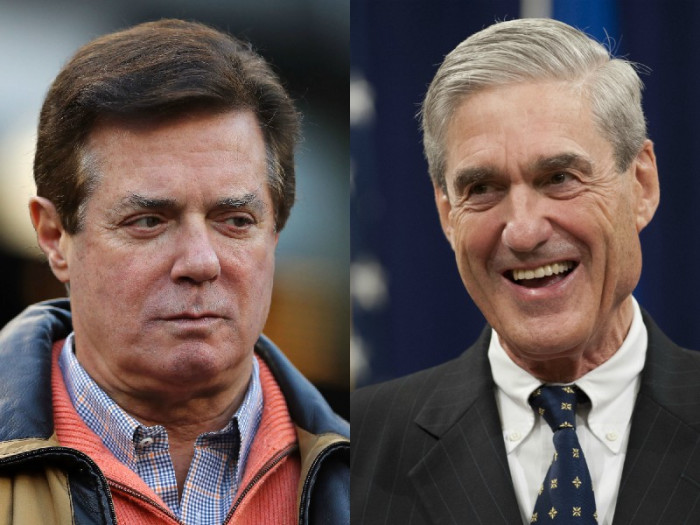 Within the Democrats there is a tussle between the populists like Elizabeth Warren and the establishment. The Democrats are betting on the mid-term elections to take control of the Congress from squabbling Republicans. But the populist demand for “tuition free college and single-payer health care” might just be too much for Republican and independent voters to digest. Post Hillary’s defeat the populists are pointing to moderates who lost the contest as proof that the party should move more to the left. Moderates are pointing to the populists who didn’t prevail (Bernie Sanders campaign) and insist the opposite. This infighting might just be the lucky break that Trump is looking for. 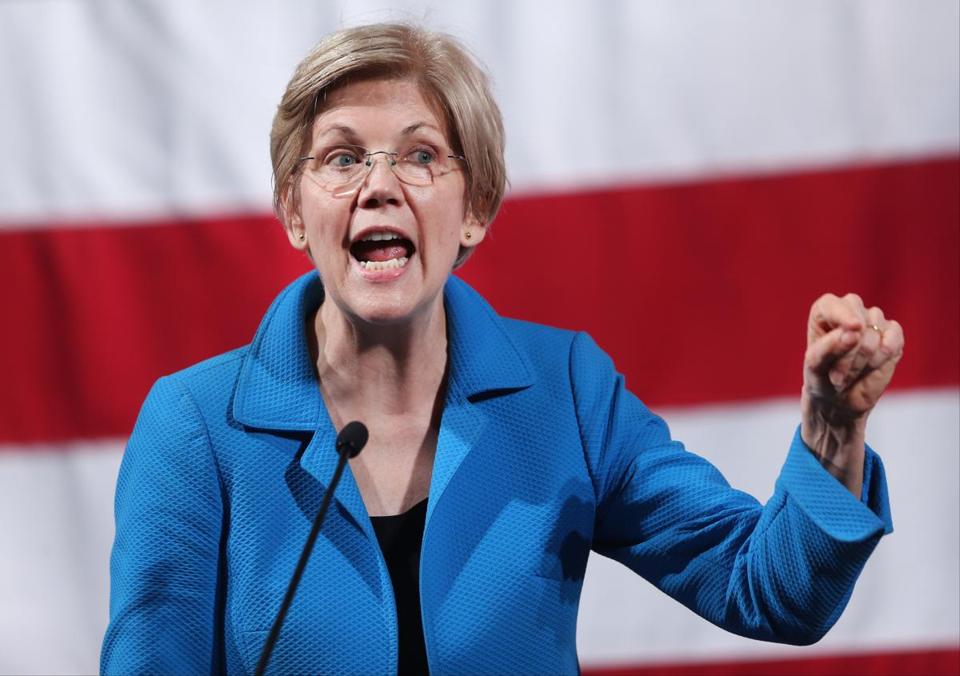 The advantage with the current President is that when it comes to the Republicans, “The party is weak, but partisanship is strong”. Traditional players and media have alleged that he has done a hostile takeover of the party and recreating it in his own image. There is no “establishment” Republican who will actually mount a campaign against him without damaging his own future prospects.

Even today, the Democrats do not have an answer to his aggressive & unconventional tactics. The lack of voters’ faith in both parties increases the probability that there will be a major third-party candidate on the 2020 ballot who will eat into the Democrats vote share.

If Trump survives the Russia investigation, than despite his low approval ratings and failures to pass key policy initiatives through Congress, there is good chance of a Trump 2020 win if the Democrats remain divided. 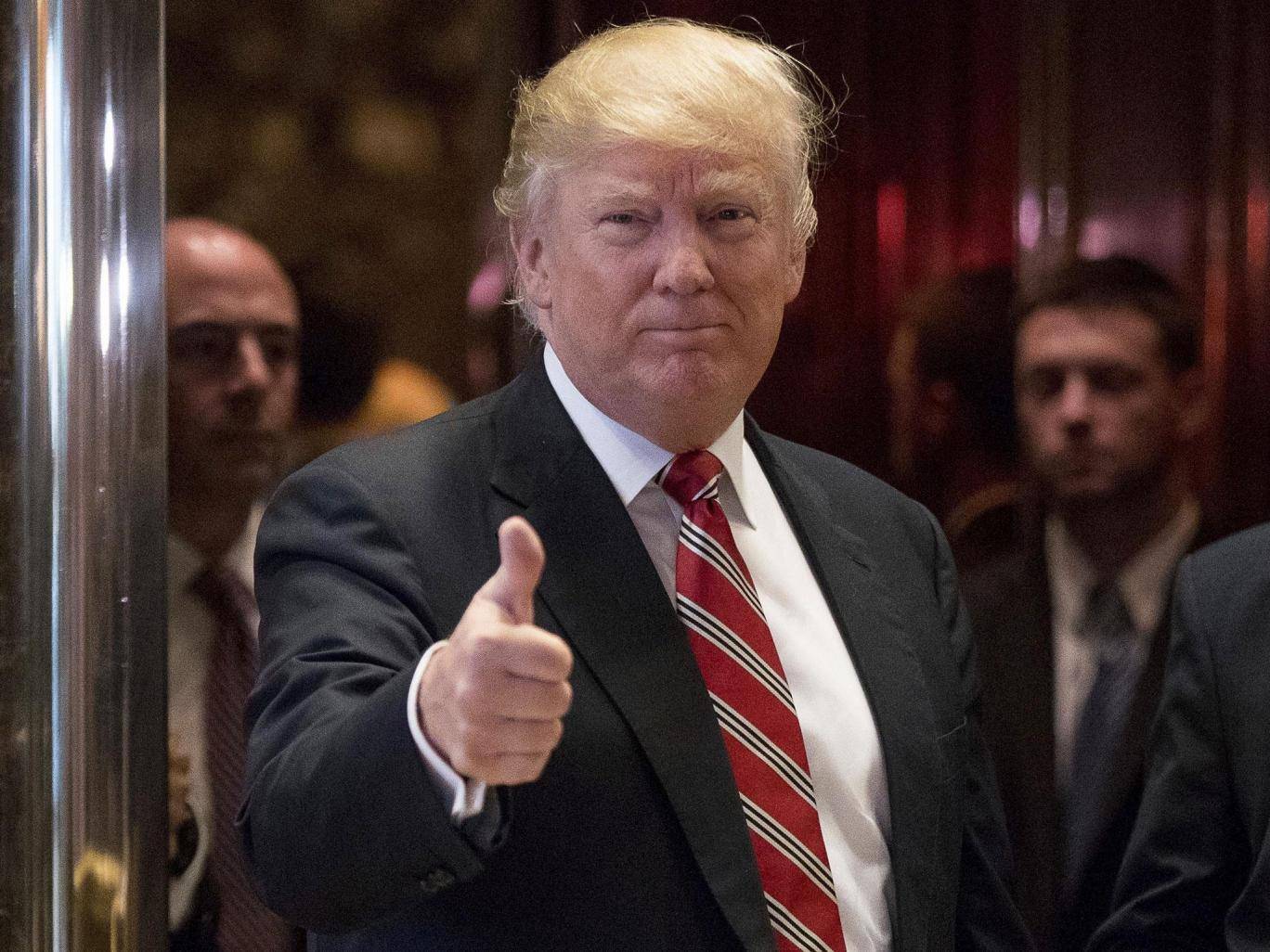 [Shocking] Pakistan luring Gullible Youths from Punjab, Using them against India in the name of Khalistan

Kejriwal Accused Khattar for Doing Nothing about Pollution in NCR, Khattar Nailed him in a Scathing Reply