HOME » TFIUvaach » Vindhya range: Everything you want to know about

Vindhya range: Everything you want to know about

Scientists believe that the Himalayan Mountain range has been formed for only 40 million years, while the Vindhya Mountains have been in existence for the initial structure of the earth or for the last 100 million years. That is, the Vindhyachal mountain is from the time when India was not a sub-island of Asia but Jambu-island. Jambu means Jamun tree or tree and Dweep means geographical block.

Continental drift was a part of the events that happened after the origin of the earth in geographical science. In this theory, it has been told that earlier all the plots in this earth were the same, that means there was only one great island and later all the countries were covered by sea waves. And due to earthquakes, they kept getting separated.

The story of Vindhyachal is very interesting

Different importance of Vindhya Mountain has been told in the texts/Vedas of Sanatan Dharma. According to Indian Mythology, once there was a fight between the Himalayas and the Vindhyas, in which each other bet that which mountain could rise so high.

After this condition, both the mountains kept rising higher and a moment came when sunlight stopped falling in half of the earth. There was a stir among the humans. People started praying to the gods. But the arrogance of both the mountains did not allow anyone to bow down. 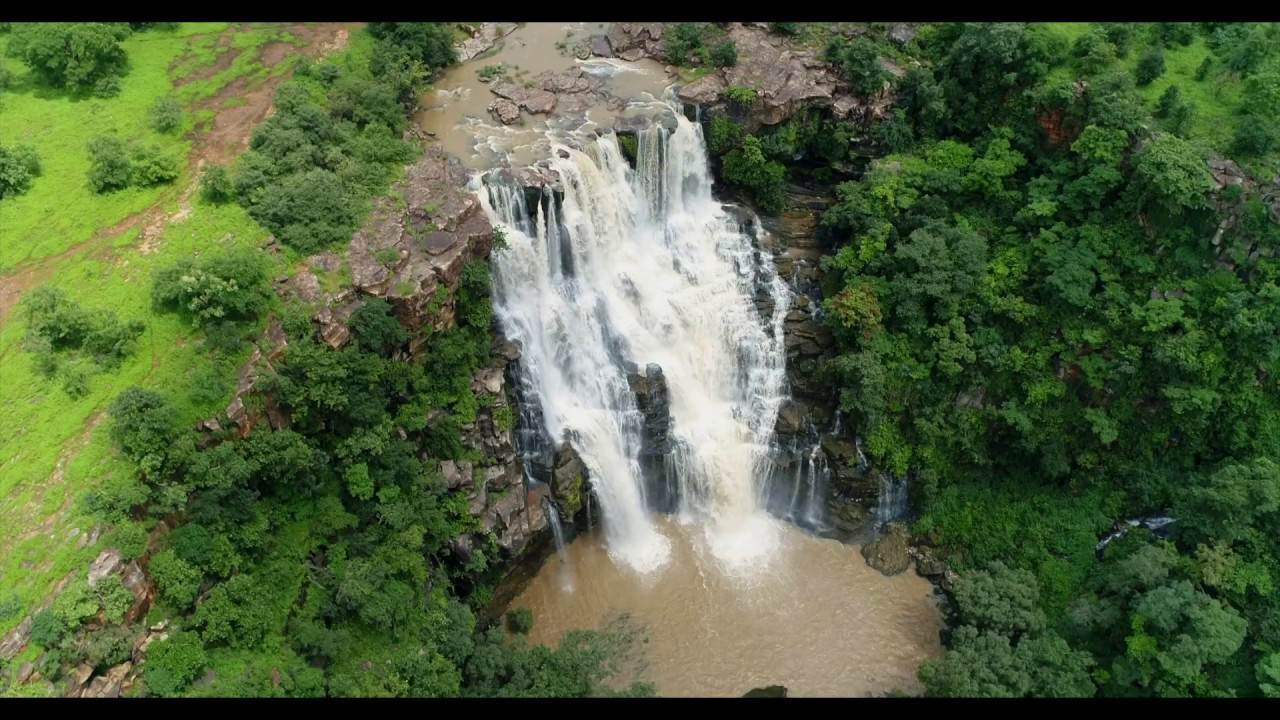 What is the meaning of Vindhya?

The origin of the word Vindhya is from the root ‘Vid’, the Vindhya range that came out of the underworld while ripping the earth is located in the middle of India, which divides the geographical structure of India into northern and southern parts. In this mountain, one of the 51 Shakti Peethas is considered to be the abode of Maa Vindhyavasini Devi and there is also a temple of Maa in Mirzapur. Mother Vindhyavasini had considered Vindhyachal as her home. The Vindhya Mountain has also been told in the scriptures like Ramayana, Mahabharata.

We Forgot in Sanatan Dharma, from the origin of the earth and the universe to its destruction, it has been told. But the common man could not understand the science behind it directly, that’s why those great events were turned into stories. Geographical changes and the beginning of the world were personified. We humans went along with those stories and left behind the science behind them.

Also Read: Bor Wildlife Sanctuary: Home for Tigers and many other wildlife and an amazing place for nature lovers

Vindhya range is the highest here

The part of Vindhya range is the highest in Amarkantak. Here the height of this mountain is 3438 feet above sea level, through Gujarat from Madhya Pradesh and Uttar Pradesh to Jharkhand and Bihar there is Vindhya mountain range.

Vindhya’s shade spreads different colors in Amarkantak. Whereas in Rewa and Sidhi district also the beauty of Vindhyachal mountain is visible.

Why global left and Biden are so scared of Elon Musk