Citing the economic conditions, United furniture industries has said that it had to take layoffs decision under compulsion.

A furniture company has fired 2700 of its employees. The company sent the termination message at a time when most of the employees were fast asleep and some were out to deliver goods. Citing the economic conditions, United furniture industries has said that it had to take layoffs decision under compulsion.

According to a report, the American furniture company United Furniture Industries sent a message to its 2700 employees at midnight informing them that their jobs have been lost. Also, the drivers who had gone out for delivery were asked to return home midway. In the termination message, it is written on behalf of the company, ‘On the instructions of the Board of Directors, we are sorry to inform you that due to unforeseen business reasons, the company is firing its employees.’ 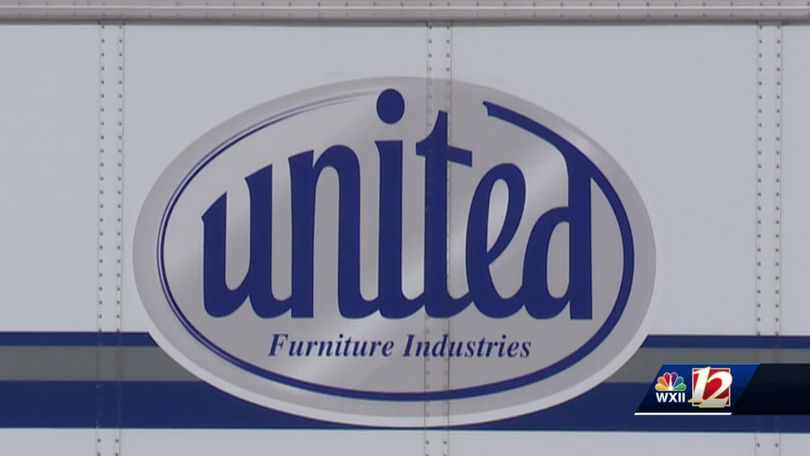 Increased Debt is the biggest reason of the layoffs

According to the company debt on the company has increased a lot, due to which it has become difficult for them to survive in the market. For this reason, the employees have been fired. The companies have not been told the exact reason for firing them. It has only been said that this is being done due to some unforeseen business reasons. Employees affected by this stand of United Furniture are angry. He says that the company has given this gift of years of honesty.

Also Read: Cisco layoffs: Retrenchment in Cisco after Meta, Twitter now 4,000 employees will be out of Cisco Tech

An employee has approached the court against this decision of the company. His argument is that United Furniture Industries has fired everyone without giving notice of 60 days as per rules. It is being told that the rest of the employees are also preparing to go to court. Significantly, these days the season of retrenchment is going on. Companies like Twitter, Facebook and Amazon have already done layoffs.