Cisco layoffs: Retrenchment in Cisco after Meta, Twitter now 4,000 employees will be out of Cisco Tech

Layoffs: Tech Giant Cisco will lay off around 4,000 employees

Cisco layoffs: Tech sector jobs are going through a bad phase of layoffs these days. After Twitter, Meta, Amazon, Zomato, the giant tech company Cisco has also announced to reduce its workforce. According to the report, Tech Giant Cisco will lay off around 4,000 employees.

There is a crisis over the jobs of IT and tech and e-commerce sector employees. At the global level, the effect of the situation like recession is being seen on the jobs. Last week, e-commerce giant Amazon has announced the layoff of 10,000 employees. Similarly, Twitter and Meta have also laid off their employees. Behind the retrenchment, companies have told weak performance and decline in revenue growth, while there has been talk of retrenchment in the name of cost cutting.

Tech layoffs: 4,000 employees will be out of Cisco Tech 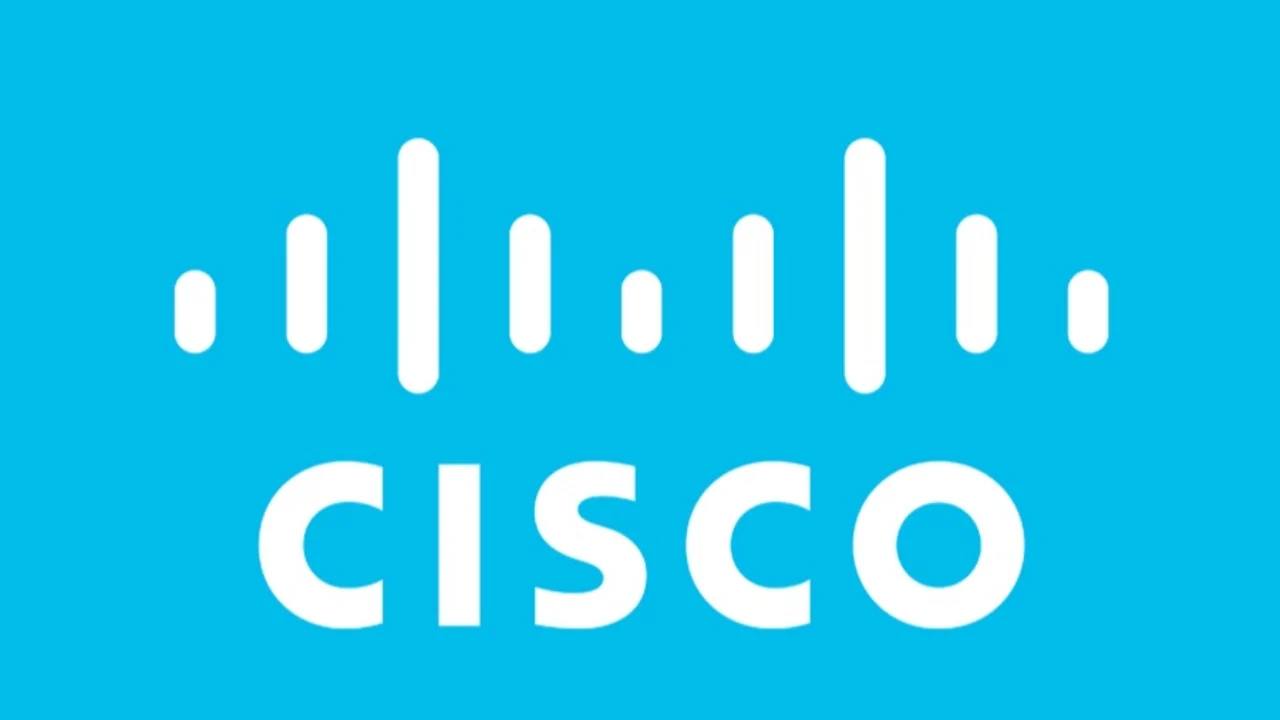 Cisco CEO Chuck Robbins has said that he is not in favor of expanding too much. We are doing the work that we have the right to do. Cisco’s layoff decision is going to cause huge loss of employees. Significantly, in the quarterly earnings report (Q1 2023), Cisco has reported $13.6 billion in revenue, which is 6 percent more than the previous year.

India’s largest online food delivery platform Zomato has announced to reduce the workforce on Saturday. Zomato has said that it will go to lay off about 3 percent of the workers working across the country. This retrenchment will be based on the regular performance of the employees. A Zomato spokesperson said that 3 percent of our workforce will be laid off.

Ahead of Russian oil cap, America has become a slithering lizard