HOME » Lounge » Cinema » His fans may not be ready to accept this, but the era of King Khan is fully and truly over

His fans may not be ready to accept this, but the era of King Khan is fully and truly over

by Tejasvi Malhotra
in Cinema
0

Shahrukh Khan birthday: Change is intrinsic to human nature. It’s better to change before the best turns rotten. This is the law of nature and the sooner one understands it, the better. However, with decades of praise, Bollywood’s King Khan has forgotten this very rule. It is essential to know that in the 21st century, the taste for movies amongst audiences have changed a lot, especially amongst the Indians.

Apparently, Shah Rukh Khan wants to replicate the Red Dragon leader with a single notion of delivering romance to the audience. So dear King khan, you might have been the favorite actor for most of us in the past but not anymore. Irrespective of the audience trying to retain your popularity, your acting has proved to be our trust breaker.

We know that it’s your birthday today Shahrukh Khan and all our love and wishes are with you. But the truth cannot be denied, it is how it is. You need to understand that the world can’t be static, it needs to change for the better, and the very law of nature also applies to your career.

SRK’s once won over hearts

There used to be a time when Shah Rukh Khan was synonymous with “Indian Cinema”. People used to cross all limits to watch his movie at any cost, whether in autos/ rickshaws or buses. From Baazigar- o- Baazigar to Tu Mere Samne, his movie songs used to be the humming sound for almost everyone. His movies like Badshah, DDLJ, and Swades became the first choice for every viewer and these films broke many box office records. Especially, DDLJ was something that is screened even today on birthday of Shahrukh Khan. This proved his monopoly of winning hearts in the Bollywood industry.

But then came a period of deterioration. And soon the popularity of king khan got confined through the walls of Mannat. When the Indian Cinema was witnessing a taste shift, Shah Rukh Khan said- “Agar ye mujh se pyaar karti h to ye zarur palategi, Palat, Palat, Palat”, but the perennial change did not. Alas, he himself didn’t echo the sentiment!

The decade of 2010 was the time when both Indian cinema and Bollywood were witnessing a significant change. It was when the two different genres of films were emerging, one being the action thriller and pure masala films full of action, which no one can explain better than KGF, Vikram, and Pushpa. On the other hand, content-oriented cinema emerged, in which the story was paramount – be it Paan Singh Tomar, Kahaani, Tumbbad, or Kantara, you can go and the list is endless.

The reason why young faces like Vicky Kaushal, Rajkumar Rao, Kartik Aryan are getting popular, is their reverts of change with time along with their experimental approach in their movies. Whether it’s Uri, Shershah, or Shadi me Zaroor Aana, these movies made them a household name. Contrary to that, due to a solitary approach, Shah Rukh Khan is now facing an existential crisis. In ‘Chennai Express’, none could digest SRK’s below average shenanigans, but the collection figures somehow saved his reputation. It was from here that the seeds of his downfall were sown, though the box office success of ‘Happy New Year’ masked it for some time. 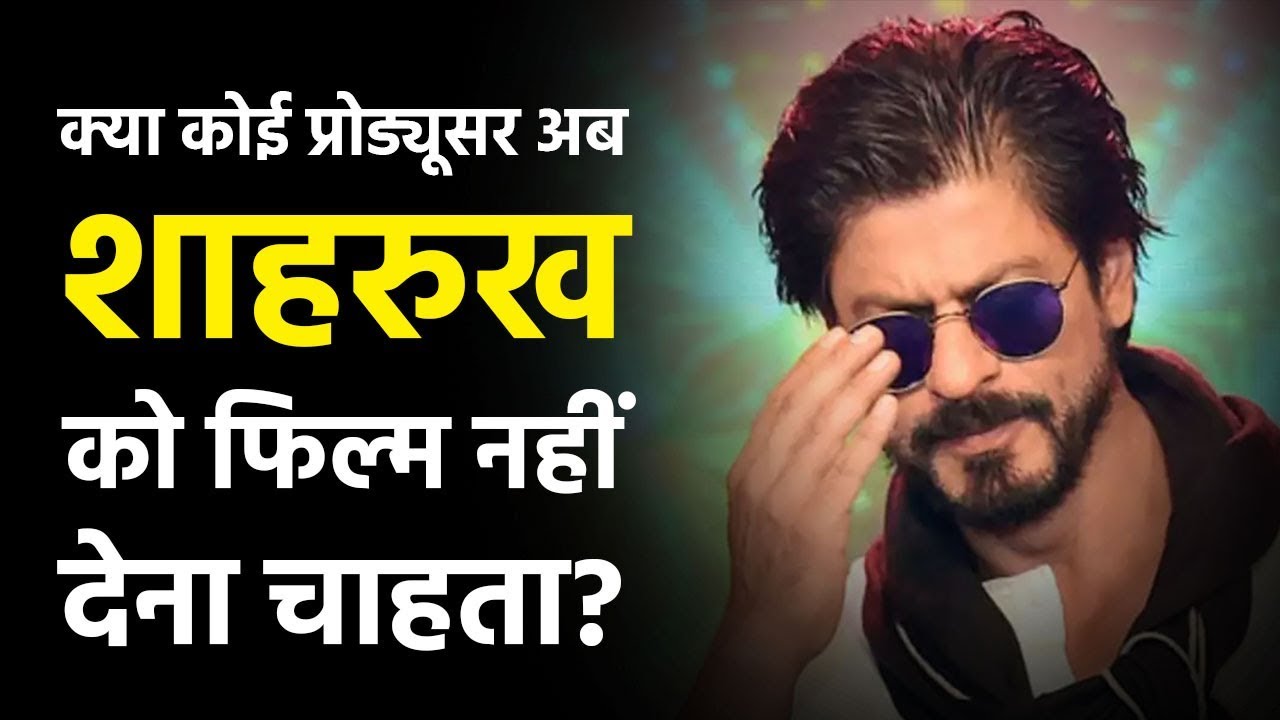 However, the tide changed for once and for all, when ‘Dilwale’ came up in 2015. It was touted as comeback movie of Shah Rukh Khan and Kajol. It also featured Varun Dhawan and Kriti Sanon. But the multi starrer movie didn’t perform well. On the other hand, there is no rocket science to tell how this film succumbed to Bajirao Mastani.

Apart from ‘Dear Zindagi’, SRK did not experiment anywhere nor proved that he is an effective actor for his stature. In ‘Raees’, he chose to showcase appeasement which badly boomeranged as people were tired of appeasement. They completely rejected any form of appeasement be it in politics or Cinema. And the less we say about ‘Jab Harry Met Sejal’, the better our mood will be.

Read More: Has Bollywood given even a single Dalit superstar?

Then King Khan acted in ‘Zero’, which proved to be exactly as per its title. There was no sense to the story, no logic, and just romance. Shahrukh Khan’s ‘Zero’ flopped badly. Adding salt on the wounds was the fact that it clashed with a newbie, Naveen Raj Gowda, otherwise known as Rocking Star Yash, who capitalized on the pan India success to create his own world of “KGF”. The rest, as we witnessed, was HISTORY.

Now after years, Shah Rukh Khan is returning with not one or two but three films. ‘Pathan’ is all set to release on January 25 next year. But from its first glimpse, it seems rare that Shahrukh Khan has learned anything from his mistakes.

Dear Birthday Boy Shahrukh Khan, kudos to your journey in Indian cinema. Now the decision lies with you, either experiment with your movies or you will go on to lose the charm you once commanded as King Khan.

Why online poker rummy and other games should not be banned

Maruti Suzuki XL6 CNG: know everything from price to features