Amazon employees layoffs: Amazon preparing to layoff 10,000 employees, know about the reason behind this layoff

by Piyush Gupta
in Business, Trending
0

If in Amazon the total number of layoffs stays around 10,000 employees, it will be the largest layoff in Amazon’s history. It is seen that this is less than 1% of the company’s workforce, as Amazon employs more than 1.6 million people globally. The job cuts will be focused on Amazon’s devices unit, which includes voice-assistant Alexa, and its retail and human resources divisions.

Amazon has warned employees of some unprofitable units to look for other opportunities within the company after a month-long review. The report states that Amazon is closely evaluating its Alexa business and is currently considering whether it should focus on trying to add new capabilities to the voice assistant, which can be used on a variety of Amazon devices. Is available. 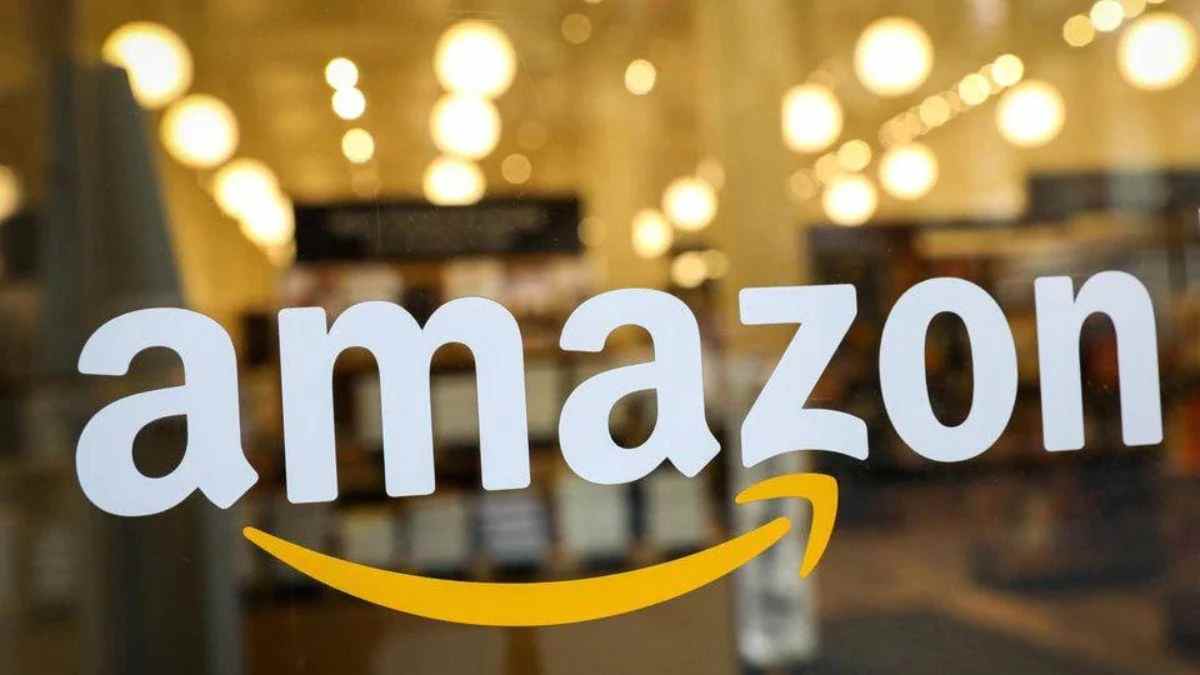 The report said Amazon’s growth slowed to the lowest rate in two decades after experiencing its most profitable time on record during the years of the COVID-19 pandemic. There was a high increase in online shopping by consumers during the pandemic. After Twitter, Meta and Microsoft, Amazon has become the latest tech company to drastically cut its workforce to deal with a possible economic downturn.

The report comes just weeks after the e-commerce giant warned of a slowdown in growth during the busy holiday season. This was the period when the maximum sales took place. Amazon said this happened because consumers and businesses have less money to spend due to rising prices.

Dear H1B holders in the US, come back home. New India awaits you