After receiving positive reviews on the iPhone 14 Pro model, US-based tech giant Apple is working on its new series. The company is looking at adding exclusive features to the iPhone 15 Pro Max, which is expected to go on sale in 2023.

An analyst said that Apple is trying to encourage more customers to buy its bigger and more expensive models. Due to which tech giant Apple can plan exclusive features for the iPhone 15 Pro Max, which is likely to launch next year.

Due to the high demand for the 6.7-inch iPhone 14 Pro Max, Apple may decide to introduce a lot of new differences between its next iPhone 15 Pro and Pro Max models. Kuo wrote on microblogging site Twitter that orders for the iPhone 14 Pro Max, Pro model have increased by almost 60 percent, benefiting the iPhone ASP/product mix in the fourth quarter of this year.

Kuo recently said that the iPhone 14 Pro Max is expected to be the most popular model, accounting for 30 to 35 percent of the new product line. Meanwhile, a recent report says that Apple may replace the existing “Pro Max” branding next year with the top-end iPhone 15 series, calling it “Ultra”. So could be the iPhone 15 Pro Max. 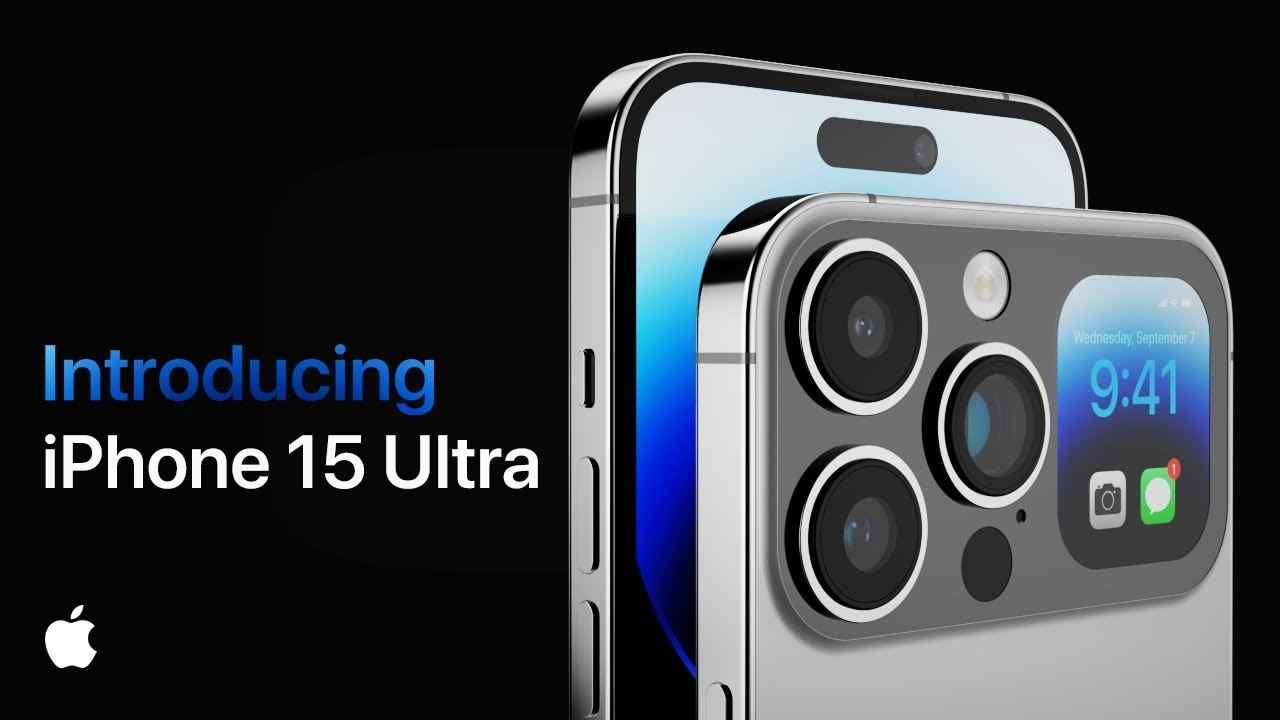 For information, let us tell you that the iPhone 15 Pro can be the first iPhone to come with a 3nm process chipset. This will make their Pro devices run on the fastest chipsets in the world until both Qualcomm Snapdragon and MediaTek launch their own variants. This new 3nm chipset is likely to be the A17 Bionic chipset.

Also Read: Apple new 4K TV 2022 in the market, the price is less than AirPods Pro, know all the details here