Apple new 4K TV 2022 in the market, the price is less than AirPods Pro, know all the details here

Apple has launched its new smart TV Apple TV 4K (2022) in India. Apple has also launched iPad Pro (2022) and iPad (2022) with 4K TVs. This TV has been introduced with Apple’s A15 Bionic chipset. The TV also offers voice commands with Dolby Vision and HDR10+ support. 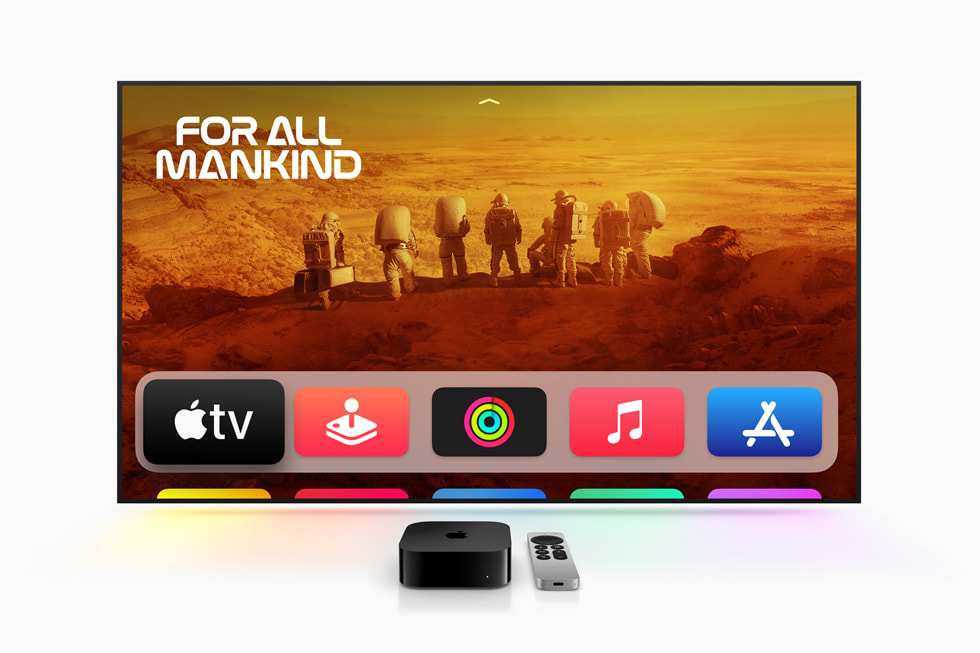 Apple TV 4K (2022) has been introduced with the same specifications as its previous model. However, the new model also gets upgradation. New Apple TV also comes with 4K video support and HDR10+ streaming support. Dolby Vision and high resolution playback (60FPS at 2160p) have been supported with the new model.

New Apple TV 4K is powered by Apple’s A15 Bionic chipset. With this, up to 128 GB of storage is available, which can be used to download shows and movies. The TV works on Apple’s tvOS 16 and also supports Dolby Atmos and Dolby Digital 7.1/5.1 surround sound. There is also support for voice commands with the TV. The TV is equipped with “Hey Siri” functionality. Apple Arcade is supported with New Apple TV 4K, which allows arcade game play.

Virender Sehwag – The man whose dismissal lowered the TRP’s