The rise of OTT platforms has made Tollywood even more popular. Easy crossover movie creation has made it possible for movie lovers to watch any content from all over the world. For example, look at the growing popularity of Korean dramas. So what do we cover today on this blog? Well, we have We’ve covered a wide range of genres on this list to satisfy your unique taste in movies. We’ll first guide you through the list of 10 best Telugu movies on Netflix, followed by all-time favorite movies.

Leading OTT platforms like Netflix, Amazon Prime, Disney + Hotstar, etc. they are trying to get the best movies in their content bank. Really! Whether it’s Hollywood, Bollywood, Tollywood, or Korean series, these great platforms will have high-quality content available for subscribers to consume.

Well, we have selected the Netflix Telugu Movie List here for your quick reference. This list will not only cover pure Telugu movies, but also Telugu dubbed movies available on Netflix. If you are looking for best Telugu movies on Netflix that can keep you hooked, here is an interesting list for you to start binge watching today!

The popular song ‘Butta Bomma’ can make one twinkle toes and this movie, which is the origination of the song can promise you a similar experience. This one of the highest grossing Telugu movie is a family drama and revolves around the relationship of father-son covering their bitter sweet moments. However, the plot takes a turn when the character Bantu played by Allu Arjun discovers his true family roots. This movie secure 1st position in the list our best 10 Telugu movies on Netflix.

For viewers looking to be purely entertained this movie can be a treat. A 70 years old named Savitri, due to supernatural events turns to a 24years old women and lives a whole new life. The story further attempts to showcase the emotions of a grandmother and her concerns towards her grandson. Over all the movie covers the aspects of entertainment ranging from comedy to tragedy with hint of drama. This movie secure 2nd position in the list our best 10 Telugu movies on Netflix.

This movie is about a clever meme maker who is desperate to find the love of his life. In an exciting course of events, he finally meets a girl and falls in love with her. The girl works in a company of which he suddenly announces that she is the CEO. This movie secure 3rd position in the list our best 10 Telugu movies on Netflix. 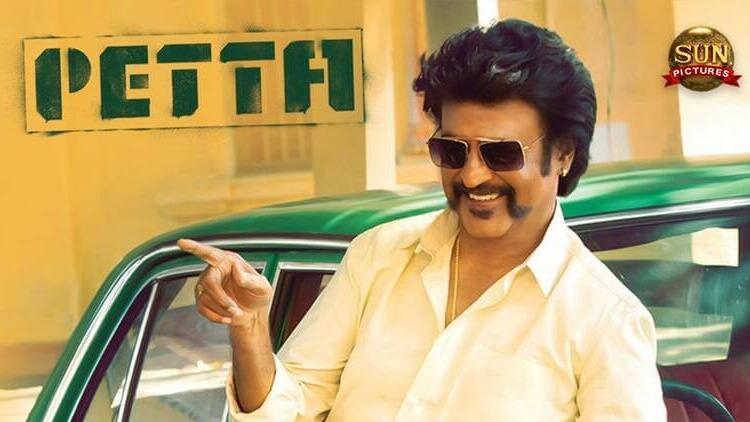 Petta story revolves around a kind, newly appointed university principal who becomes the target of a fearsome politician and his criminal son. He returns the jailer to his violent and complicated past.

C/O Kancherapalem perfectly reveals four unconventional love stories, from love for school to love for the office to a middle-aged bachelor. These stories revolve around the status, religion and age of the people of Kancharpalm.

During these progressive times when people hardly care about the caste to marry their children into this story portrays unconditional love between the lead actors and their struggle to be together due to the caste difference between the two families. Aasi played by Vaishnav Tej is a fisherman who falls in love with Sangeeta played by Krithi Shetty, daughter of village head. Their journey is going to engage you every bit during the entire movie.

This is a witty and humorous film has all the aspects relevant for youth to feel relatable and issues which one has been through during their young life. Four friends from childhood Vivek, Karthik, Kaushik, and Uppi dream to have a career together but instead get carried away with their lives and forget to chase their goals, few years later as they reconnect with each other they begin to wonder what their lives would be like if they stuck together. 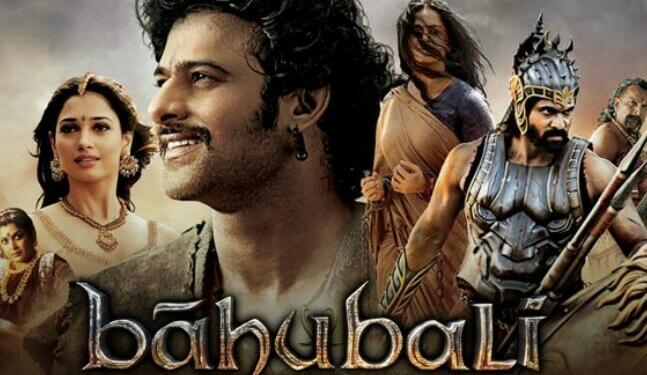 The beginning of the epic Saga which once took the whole nation by storm and the question everyone had, “why did Kattappa kill Bahubali?”. This drama which impacted most of the people is by far the most marvelous piece one cannot miss. This movie promotes the richness, heritage and culture of our country and regenerates ones faith in mankind Hinduism. Prabhas, a well renouned actor embodies the character so well and leaves no stone unturned for entertainment and drama. 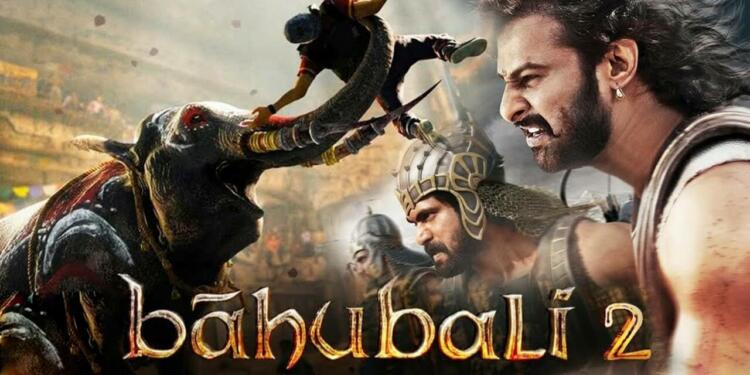 The continuation the epic Saga which left the viewers at a cliffhanger is more interesting than the first one. Bahubali 2 is one of highest grossing Indian movies. It inculcates all factors responsible to make a movie super hit. The story is about late king Amarendra Bahubali and Devasena and their journey of ruling the kingdom Maaheshmati. The movie unravels the most important part about the reason katappa killed Bahubali.

Mallesham is a movie about Padmashri award recepient Chintakindi Mallesham who sacrificed important elements of life in order to help his mother and his community in their weaving business. The movie showcases how he risks his reputation to fight for his community and his mother and embarks upon his journey as a self -trained engineer. This is the last movie in our best 10 Telugu movies on Netflix to watch.

Read More : Rudra Thandavam – A Tamil movie that exposes Christian conversion mafias has lit up the posterior of leftists

New York Times lies about e-visas granted by India to Afghans, gets busted

In 1996, UAE and Saudi were the first to support the Taliban. This time, they have a different plan