By making voluntary retirement an attractive scheme, govt is solving two issues in one go

In February, earlier this year, Finance Minister Nirmala Sitharaman whilst presenting the annual budget had announced that the government proposed to take up privatisation of two public sector banks (PSBs) and one general insurance company. Few months down the line, the government is moving ahead with the charted plan and on course to pick two banks whose employees will be given attractive voluntary retirement scheme (VRS) to take hefty packages home.

By granting VRS to the employees, the government is expected to hit two birds with one stone. Firstly, it will help the government get rid of the extra flab, making the banks leaner and trimmer, ready for instant takeover by the private sector. Secondly, it would create vacancies which could be filled by the youth of the country, thereby, generating employment.

For a layman, VRS is not an exit for the employee but an attractive proposition to take early retirement with a good financial package, that eventually helps the consolidation of the organisation, and in this case, the PSUs. 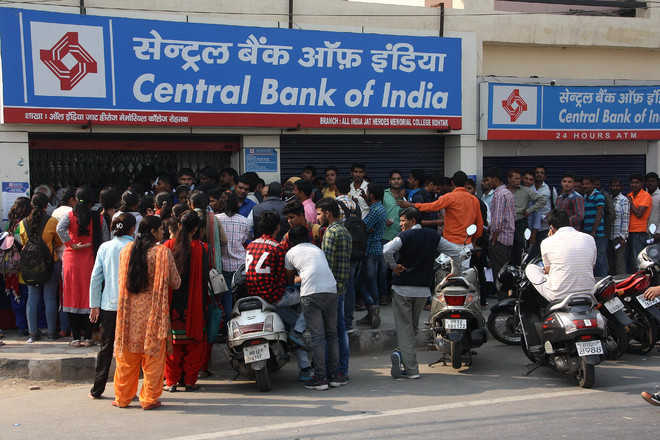 Central Bank of India, Indian Overseas Bank, Bank of Maharashtra and Bank of India are some of the names that may be considered for privatisation. A high-level panel headed by Cabinet Secretary Rajiv Gauba has recommended the names after NITI Ayog identified suitable candidates for the privatisation.

Once the core group of secretaries, headed by the Cabinet Secretary, clear the names, the report will go to Alternative Mechanism (AM) for its approval and eventually to the Cabinet headed by the Prime Minister for the final nod.

Read More: Modi govt’s decision to give business to private banks is a huge step towards privatising Public sector banks

In the last few years, the Finance Ministry has been trying incessantly to infuse private energy in the banking sector by expanding the area of operations of the private banks as well as with the privatisation of inefficient public sector banks. In the initial years of its tenure, the Modi government made several noticeable efforts for the resuscitation of public sector banks but received little to no success.s

The investor confidence in PSBs is so low that the market capitalisation of all PSBs is lower than that of HDFC. The fact that a single private sector bank is valued more than all the public sector banks of the country combined should be a reason enough for the government to fast-track the requisite changes and by the looks of current developments, it appears that the centre is moving in the right direction.