Yes, Bangladesh’s per capita income is more than India’s but by that logic, Luxembourg is richer than the US

by TFIPOST News Desk
in Opinions
1

In FY 21, Bangladesh surpassed India in terms of per capita income and this has resulted in a big celebration in the economically illiterate left-liberal establishment of India. The easter neighbour which India helped to become an independent nation in 1971, has posted a per capita income of $2,064, $280 higher than India’s $1,947 in FY 21.

In 2007, the per capita income of Bangladesh was almost half of India but in the last one and a half decades, the densely populated country outpaced India, thanks to the exponential growth of its textile industry. However, one must not forget that regions with lower population and low economic base have better chances to improve faster if the administration makes the right choices. However, this does not mean that it can overtake a giant in gross national power. 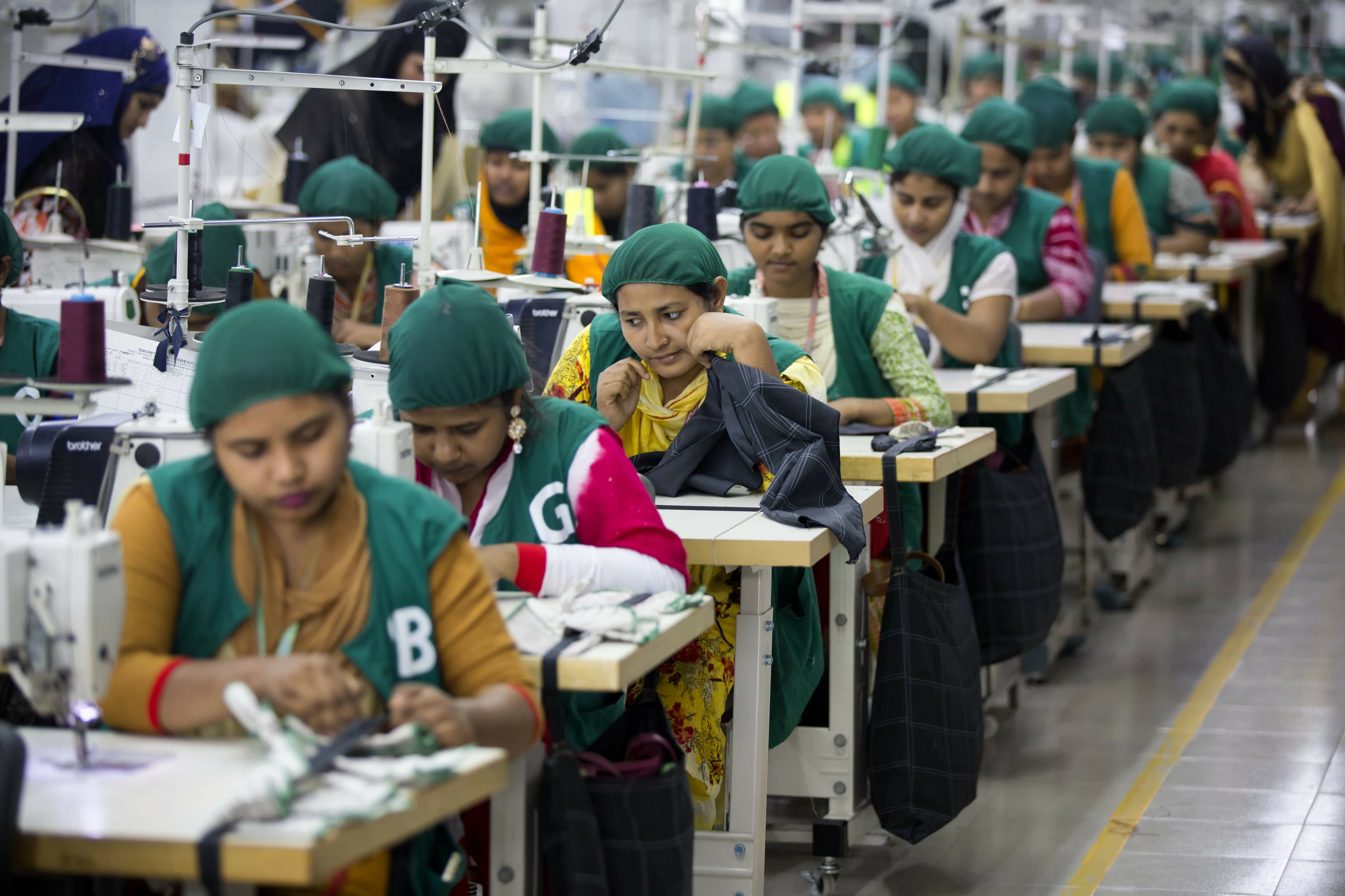 Today, countries like Luxembourg, Switzerland, Norway, Ireland and many small dependencies of the western nations like Monaco, Isle of Man have very high per capita income but this does not mean that they are more powerful or have greater gross national wealth than the United States or France, or the United Kingdom.

The biggest achievement of the United States is that it is the fifth country in the index of countries by per capita income (market rates) despite having a population of around 35 crore people, and this makes it a global superpower, a hub of modern science, technology and innovation. The state of art technologies in weaponry, medical sciences and so on, and leadership in most of the sectors of the economy makes the United States who it is today.

The growth story of China is appreciated around the world because it posted double digit growth in the per capita income of the people for more than four decades despite having more than a billion people. And this is what makes China the second-largest economy in the world despite being ranked sixty-first in the list of countries by per capita income.

Today China is a global leader in manufacturing, 5G technology, artificial intelligence and many other sectors. It lifted tens of millions of people every year from poverty, which is more than the population of many countries around the world. And this is the reason Deng Xiaoping is recognised as the greatest reformer of all time.

Similarly, India, although behind many countries in terms of per capita income, is the fifth-largest economy in the world, third or fourth-largest military power and a leader in many sectors like Information Technology, manufacturing of generic medicine, vaccines and biotechnology and many others. Bangladesh has overtaken India in terms of per capita income but has zero chances of overtaking in total GDP and national power, which is what ultimately matters in a nation-state based political system.

Today its per capita income is more than double that of Pakistan and this gave Sheikh Hasina an opportunity to shame Islamabad for its deeds. “My father Bangabandhu Sheikh Mujibur Rahman took the right decision to break away from Pakistan in 1971. See where they are and where we are today,” PM Sheikh Hasina told journalists recently. Bangladesh is celebrating the prosperity it is achieving and it should.

But, the fact remains that it will be a low-cost manufacturing hub for textile and could have a Banglore to produce high-tech innovation based economy or a Mumbai with a gigantic film industry. So, these comparisons serve no purpose except for some moment of happiness for liberals who will use this data to target the one who scares them most, Prime Minister Narendra Modi.

Dear RP Nishank, NCERT is openly disrespecting Ramayan and teaching kids a ‘double-meaning’ poem and there have been no actions