Mockery of the POCSO Act; Maulana comes to court and marries rape victim, a minor, to her rapist

Just a few days after the country celebrated International Women’s Day, news of a bizarre marriage has come out of Bihar’s Samastipur which is a huge disservice to the cause of women empowerment and preventing crimes against women. In an unfortunate turn of events, a Maulana came to a local court and married off a rape victim, a minor, to her rapist to save the accused from the punishment thereby exposing serious loopholes in the POCSO act.

In a move that can be seen as making an absolute mockery of the POCSO Act and its regulations, Samastipur saw an accused of raping a minor being married off to the victim in the court premises by a Maulana.

The accused, Mohammed Raja saw the Maulana marry him off to the victim, with full rituals in order to help him escape from the punishment.

According to media reports, a case of rape with a minor girl was filed a year ago in the Mussarighari station area. A case under the POCSO Act was registered against the accused, Mohammed Raha. The local police duly took action which resulted in the accused getting arrested and sent to jail. The case was being heard in the POCSO Court where the accused was married off to the victim.

It is being reported that this decision was taken after due consultations with the villagers. At the Samastipur Civil Court complex, during the Nikah ceremony, a large crowd of people gathered there to witness the wedding. To the best of my knowledge, the incident of marriage in Samastipur court is the first such incident.

This case further highlights serious loopholes in the POCSO Act and is a testament to the fact that the Act must be tightened up to prevent such mockery of justice. The victim now has to suffer from the ignominy of marrying the person who raped her. 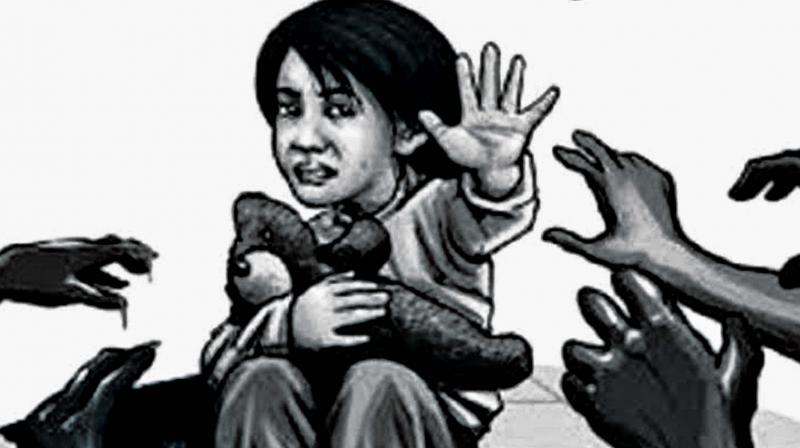 Recently, Supreme Court on Monday, headed by the bench of the Chief Justice of India SA Bobde, granted interim protection to a 23-year-old government employee of Maharashtra, accused of repeatedly committing rape on a minor girl in 2014-15. However, what comes as shocking was the series of questions put forth by CJI Bobde, which ignited public anger.

Read More- “Will you marry her?” Supreme Court asks rapist of a minor girl, grants him interim protection for four weeks

“Will you marry her?” CJI SA Bobde asked the petitioner’s lawyer when the matter was taken up for hearing whilst further suggesting, “You should have thought before seducing and raping the young girl. You knew you are a government servant.”

To which Advocate Anand Dilip Langde, the lawyer of the accused replied, “I will take instructions” meaning, he will ask his client and inform the court. When the case was taken again after other matters, the lawyer informed that it was not possible for the accused to marry her as the petitioner had married someone else. The lawyer added that the petitioner initially wanted to marry her but she refused.

Lately, the POCSO Act has been a flesh in the thorn for the courts of the country as the interpretation of the law has been vague and at times insensitive. Recently, a 25-year-old man accused of raping and impregnating a 16-year-old girl was granted bail after he expressed willingness to marry the minor girl.

So, was the Zomato guy framed? Delivery guy says that the girl started the violence

Leaders of farmers’ protest are staying at lavish hotels, while poor farmers left on the streets