NCRB: Kerala constitutes only 3% of India’s population, but contributes to 8% of overall crime in India

The National Crime Records Bureau (NCRB) data 2017, released after a delay of more than one year, has some very interesting finding. Kerala, the Southern state that constitutes only 2.76 percent population of the country, accounted for 7.84 percent of total FIRs filed in the country.

Uttar Pradesh, with more than 3 lakh cases, accounted for 10.1 percent of total FIRs. But, given the fact state accounts for 16.51 percent of country’s population, crimes committed per lakh population, was among lowest.

Maharashtra was followed by central Indian state- Madhya Pradesh, which registered 2, 69,512 FIRs in 2017 and accounted for 8.8 per cent overall cases. The cases in MP were disproportionate as the state accounts only for 6 percent of the country’s total population.

MP was followed by Kerala which registered 2, 35,846 cases and accounted for 7.84 percent of total case with only 2.76 percent of population. The per capital registered cases in Kerala were three times higher than that of National average.

In Kerala, there was exponential rise in criminal cases since CPM led Communist government came to power in May, 2016. The state has not been able to improve law and order situation under the leadership of Pinarayi Vijayan. 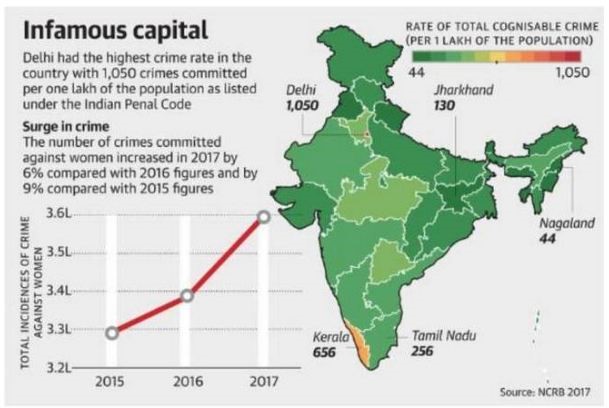 The first thought which comes to mind when one talks about Kerala is the ‘high literacy rate and high HDI’ of the state, ‘scenic beaches and landscapes’, ‘medical tourism’, etc. But, of late, we are hearing a lot about the failed law and order situation in the state, regular killings of RSS/BJP members and Hindus. This is not something new, to understand the current persisting situation; we should take a look back at the history of communism in the state. 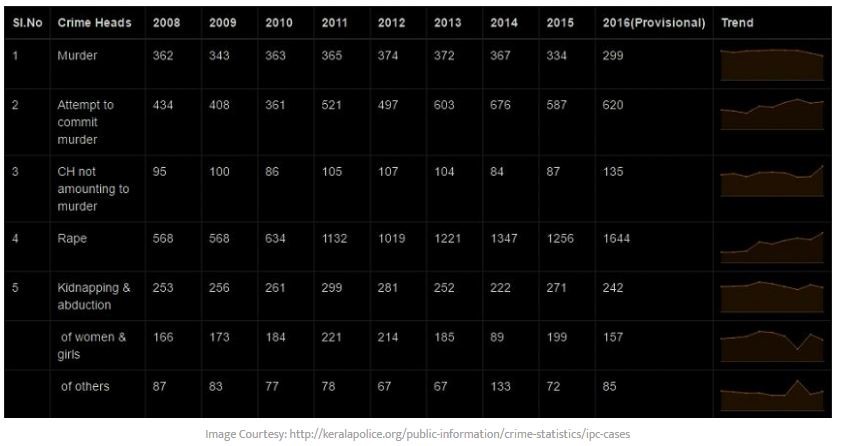 The media ignores the cases, sometimes just giving it a passing off report, and the government hardly gives any importance to the cases. Most of the media portals highlighted that UP has highest number of cases but they refrained from mentioning that per capita cases in the state are among lowest.

Mahathir has gone completely crazy. His latest remark will hurt Malaysia even more

Congress makes another desperate attempt to stay relevant in politics, sets up an “informal committee” to revamp the party