It is an indigenous train and has been manufactured at the Integral Coach Factory (IFC) in Chennai. Madurai–Chennai Egmore Tejas Express is a premium train offering world-class luxuries including Aircraft-like LCD infotainment screens, snack trays below the hand rest for all seats, CCTV cameras for enhanced security, motor operated sandwich-glass windows, automatic sliding coach doors, sealed gangways for easy passenger and unique LED lighting inside the bathroom mirror. The lights also have the ‘Make in India’ symbol. 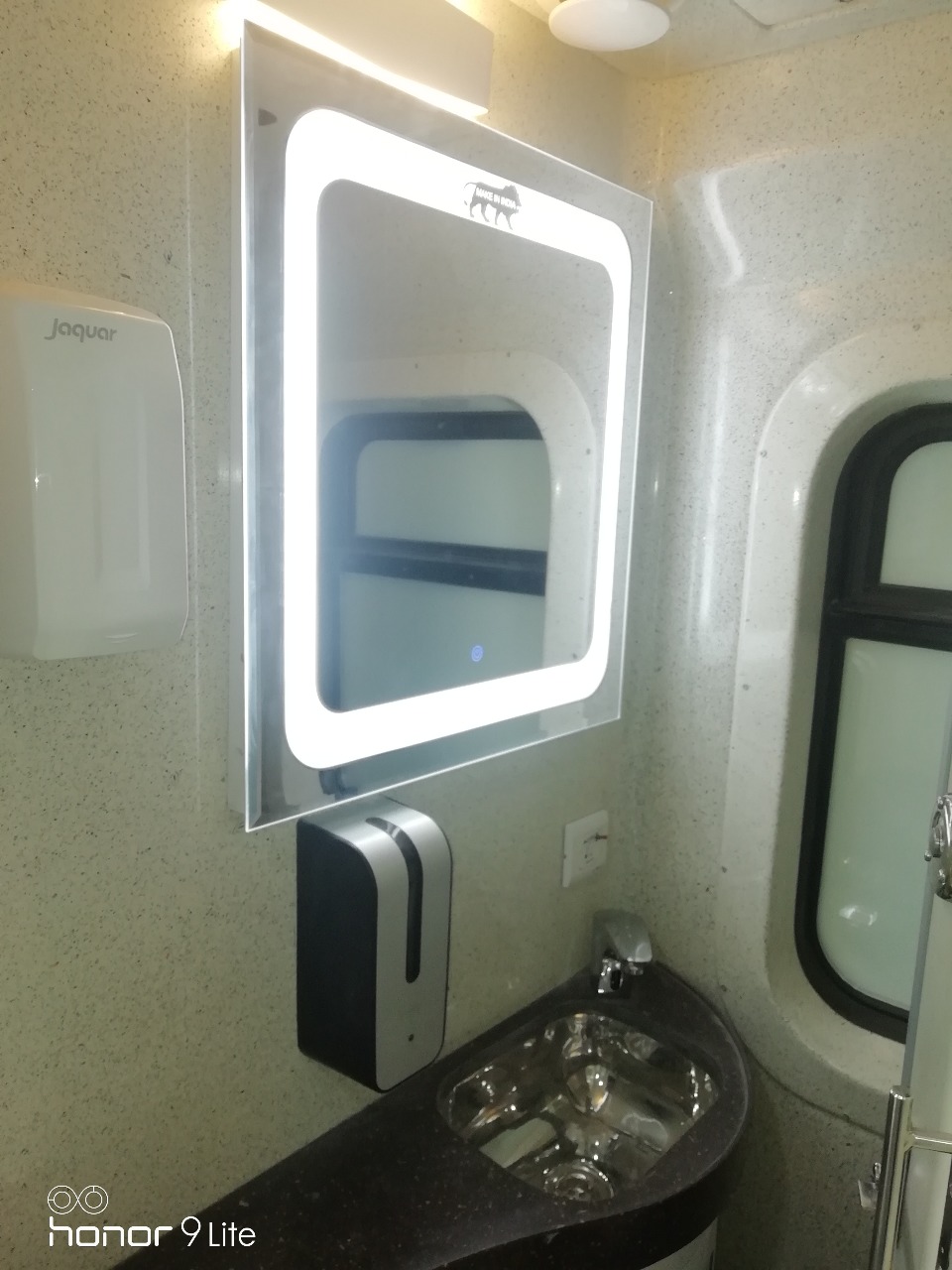 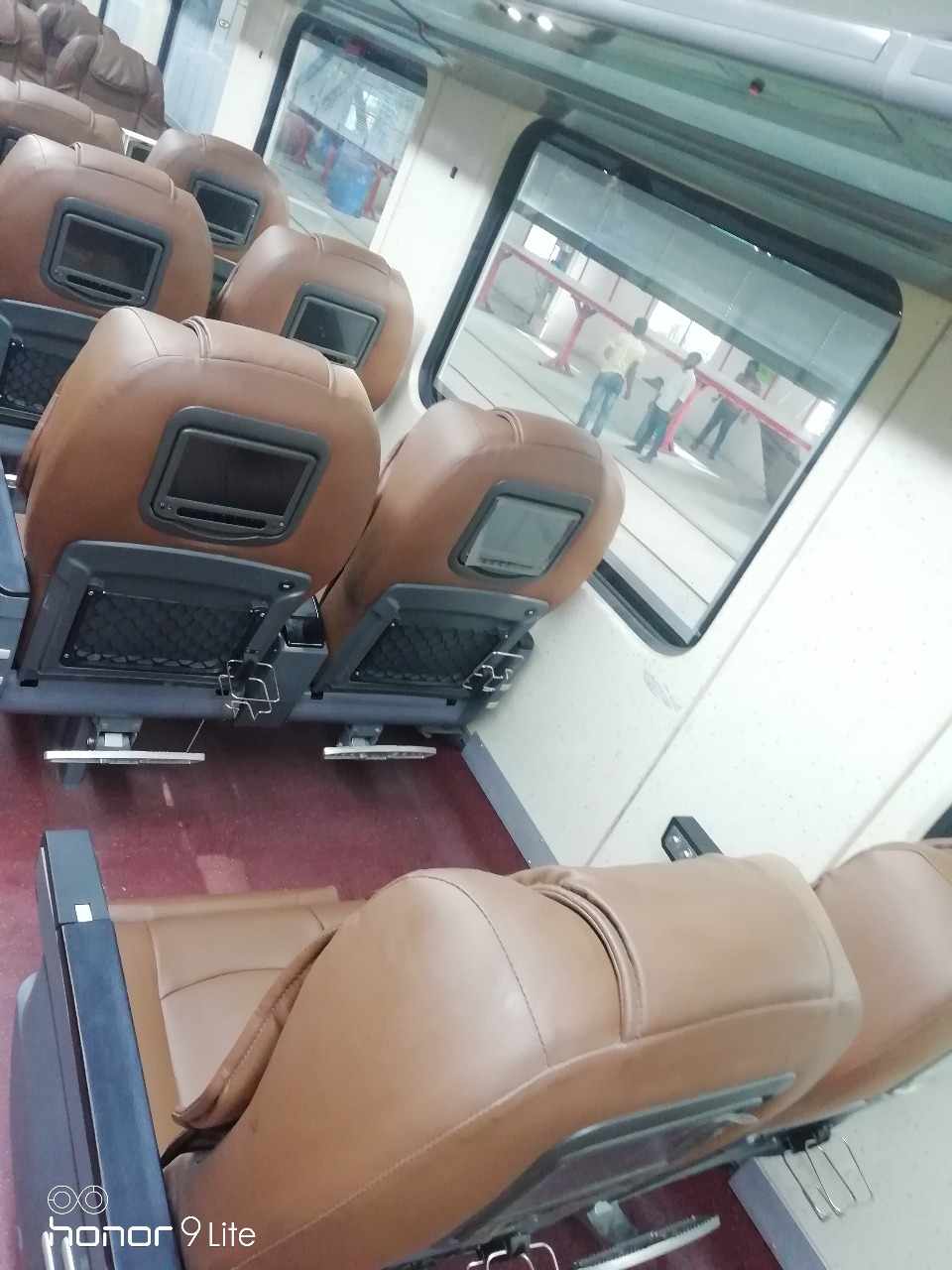 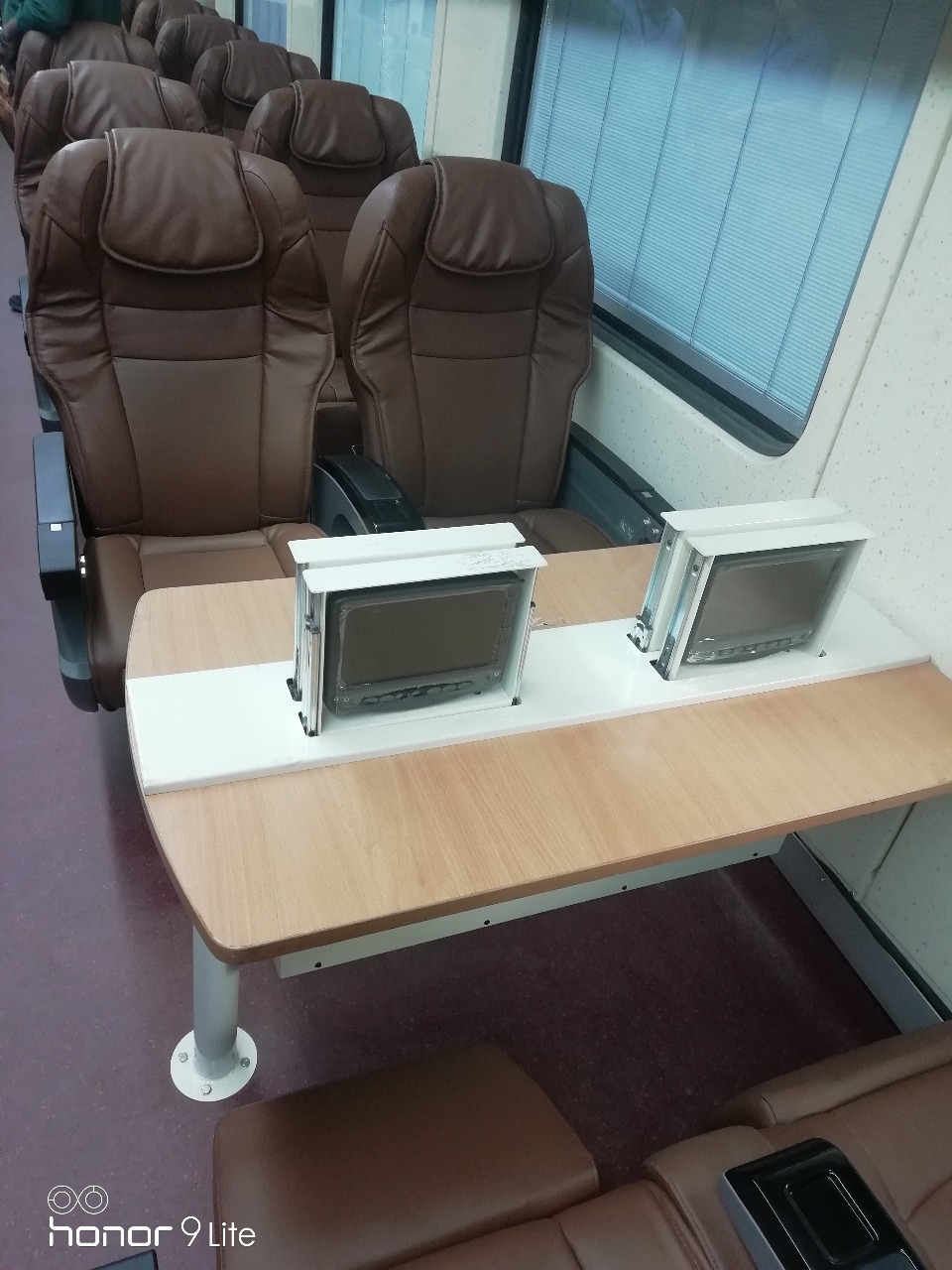 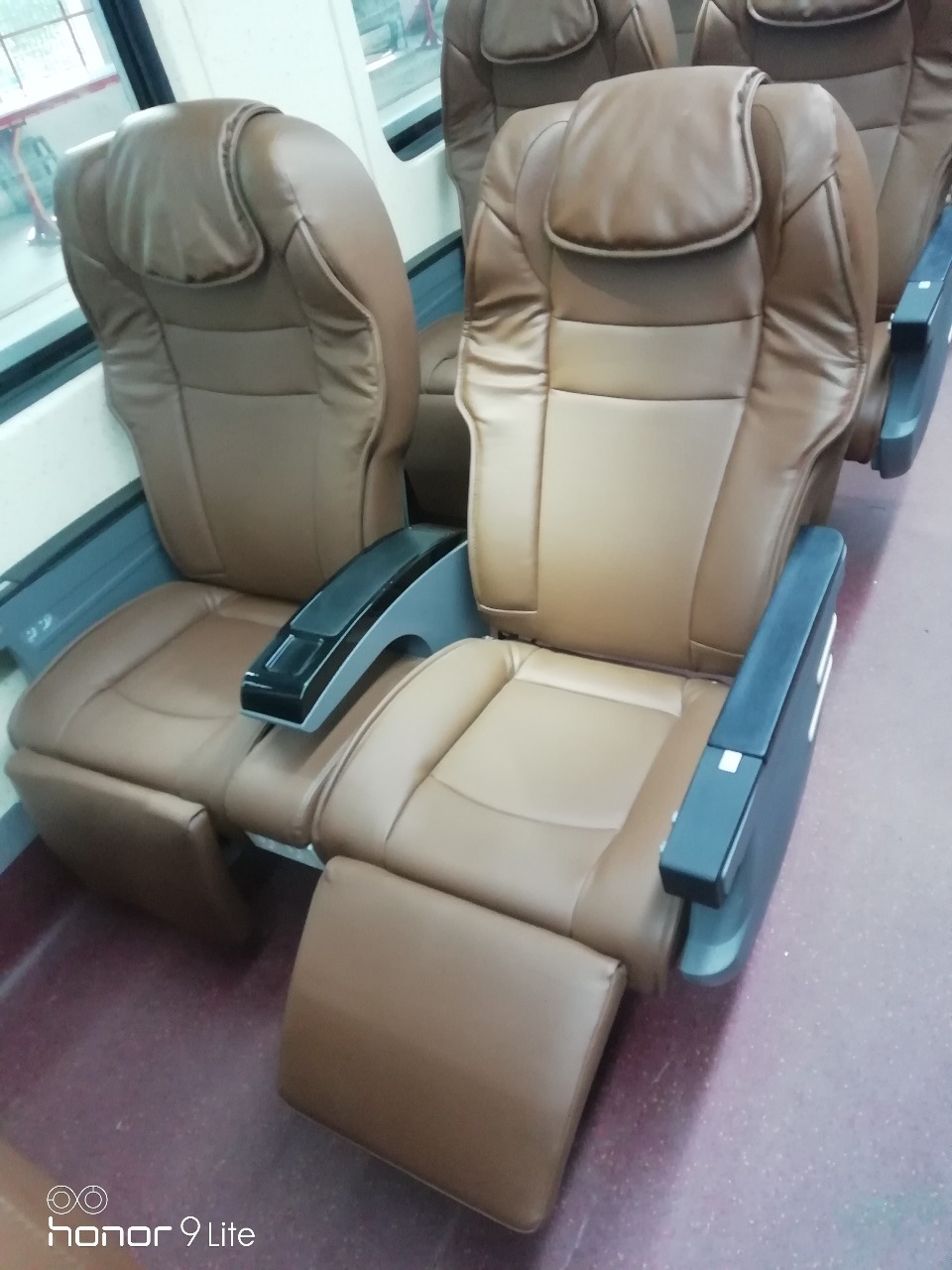 Coming to the scheduling and running status of the Tejas Express, Madurai–Chennai Egmore Tejas Express will run on all days in the week except Thursday. According to Indian Railways, the Madurai Junction railway station attracts thousands of pilgrims and tourists since it provides connectivity to Ramanathaswamy Temple at Rameswaram and Kodaikanal Hills.

From today onwards, Tejas Express will be the fastest train on the Madurai and Chennai Egmore route covering a distance of almost 500 kilometres 6 and a half hours. Today, the inaugural special Tejas Express, flagged off by PM Modi, left Madurai at 2:30 PM and is expected to reach Chennai Egmore at 9:15 PM. The train will have stoppage at Tiruchirappalli and Kodaikkanal Road.

The Tejas Express is a major victory for the Ministry of Railways under Piyush Goyal, who is consistently seeing to it that the service to passengers is top notch and without delay. Under Piyush Goyal, the Indian Railways has achieved several benchmarks. In terms of safety, security, comfort, and punctuality, Indian Railways is now at par with the Railway services of European nations.