Madhya Pradesh, Chhattisgarh and Rajasthan on the verge of bankruptcy

Congress party is well known for its ‘Know-it-all’ ministers and ‘Promise-it-all’ manifestos. The party made many unrealistic promises in its manifesto for 2018 assembly elections in Madhya Pradesh, Rajasthan, and Chhattisgarh. MP manifesto included promises like waiver of loans up to 2 lakh of 81 lakh farmers in the state, 10,000 rupees per month as unemployment benefit to youth, 51,000 rupees for the marriage of daughters of small farmers, increasing the limit of Kisan Credit Card (KCC), loan waiver to women self-help groups and so on. On the same lines, it promised farm loan waiver in Rajasthan and Chhattisgarh. The Rajasthan manifesto of Congress also included 3,500 rupees as unemployment benefits to a single member of a family. The manifestos also promised power bill waiver for poor people in full and a half for others.

Now as the Congress has won elections riding on these populist promises, the newly elected governments in these states are facing the scarcity of funds. The loan waiver in MP would alone cost around 36,000 crores while 18,000 crores and 6,100 crores in Rajasthan and Chhattisgarh respectively. The loan waiver will alone cost more than 20 percent of the budgeted expenditure of MP, more than 15 percent of expenditure of Rajasthan and above 10 percent of Chhattisgarh’s expenditure. The previous governments in respective states have already spent 50 to 70 percent of budgeted expenditure for the fiscal year 2018-19 in the first 7 months. So, there is little room left for additional spending in the upcoming months. The newly-elected state governments do not have money to deliver on loan waiver promise itself; the other promises like unemployment, power bill waiver still remain a distant dream. The majority of promises are expected to get shifted to the next fiscal year as there is little money left. “Some promises may find reflection in the next budget. The political leadership will take the decision,” said a Chhattisgarh finance department officer. 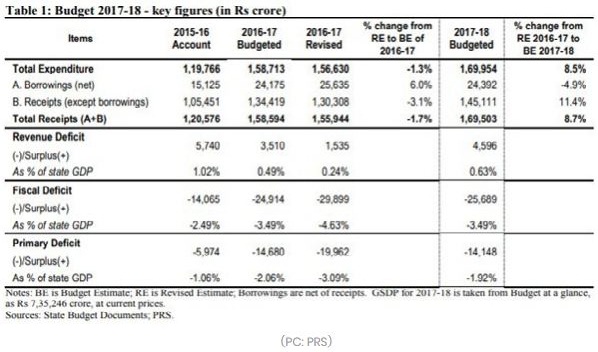 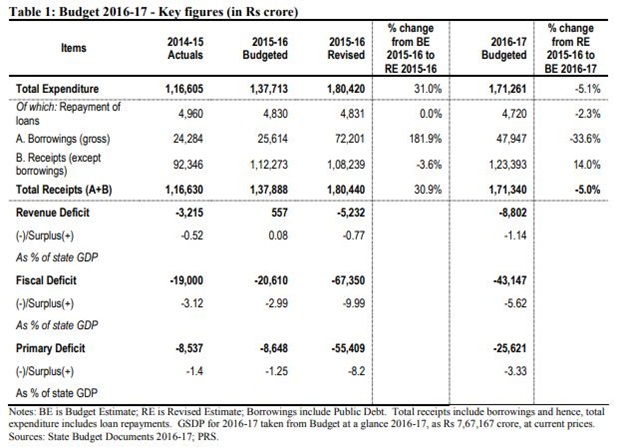 These states would also have to breach the limits of deficit as mandated by Fiscal Responsibility and Budget Management Act. In Rajasthan, the fiscal deficit was 3.01 percent in the last budget which already is above the ideal limit of 3 percent. The state has borrowing capacity of 36,000 crore rupees and has already taken loans worth 25,000 crore rupees. The outstanding liabilities of Rajasthan are 27.57 percent of GSDP (Gross State Domestic Product) which is above the mandated 25 percent. 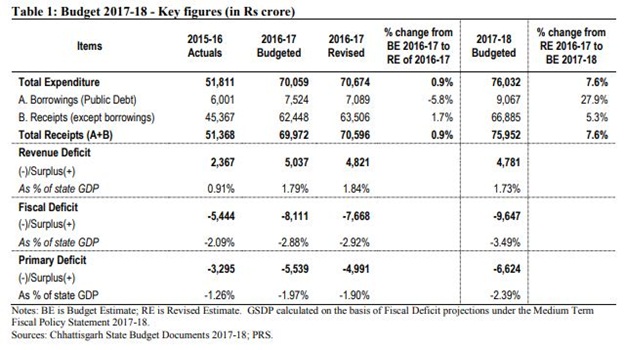 Given the fiscal constraints, the states will not be able to deliver on most of the populist promises. Rajasthan’s newly elected CM Ashok Gehlot too admitted that there are fiscal constraints. The governments in these states do not have enough money, therefore, it is for sure that electoral promises will not be delivered. The money spent on welfare will reduce the space for capital spending which could spur economic growth in the upcoming years. The Congress governments in these states are in doldrums and credit for it goes to ‘promise-it –all’ manifestos.

2018 has been a bad year for Chinese economy, here’s why

Same old wine in a new bottle: Reasons why Salman Khan’s ‘Radhe’ will be a total disaster

Amid Oxygen crisis, Tamil Nadu and Odisha step up as the saviours of India