Trudeau is a global Darling, but Does Canada love him too?

The world love Justin Trudeau.  He is a ‘great looking’ new age political leader with an immaculate dressing sense and a penchant for saying things that are inherently please-all-offend-none in nature. Social Media is constantly abuzz with his new photo-ops. He can box, he can run, and he can talk about wave and particle nature of light. Trudeau is probably the most perfect specimen of the human kind. He seems to do no wrong. But does Canada hold a similar about their Prime Minister? That’s a tricky one. 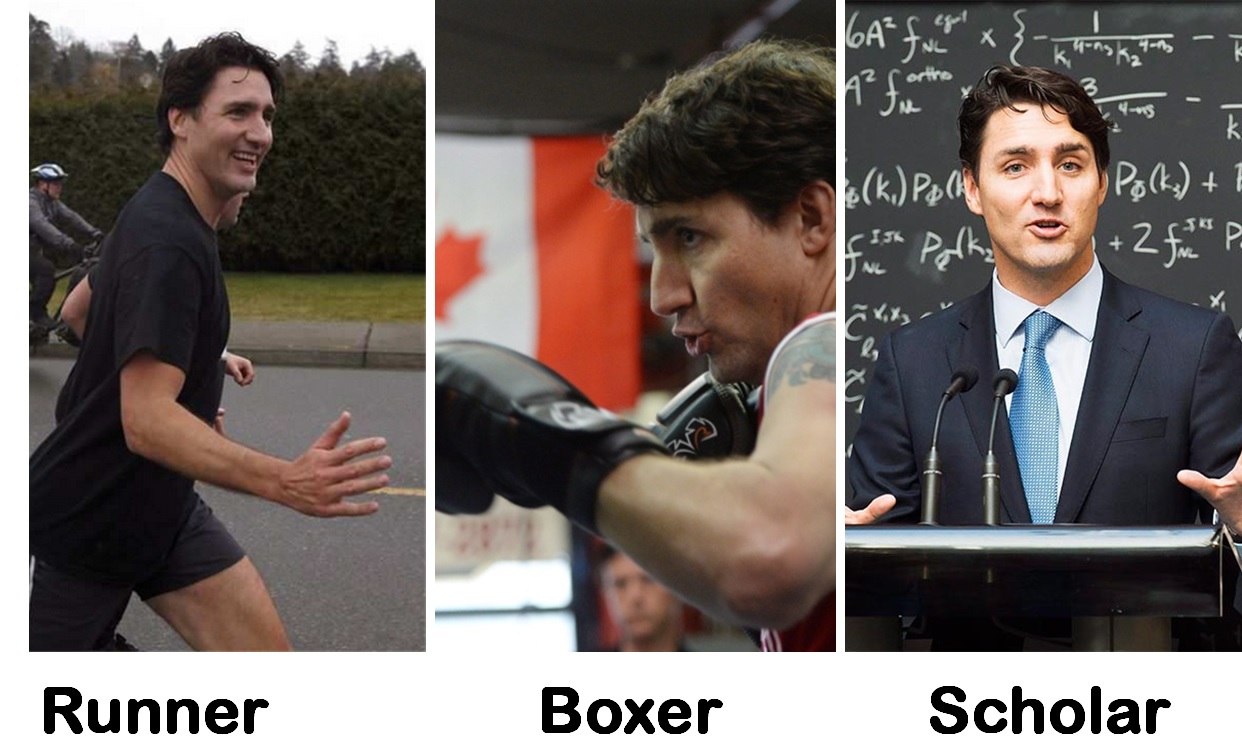 Trudeau is quite famous among the millennials and young Canadian citizens in general. But the rest of the Canadians are either skeptical of him or plain critical. A large number of people in Canada are of the firm opinion that Trudeau is all style over substance. His governance has been lackluster and full of appeasement. Trudeau took a $215,000 vacation to the Bahamas, paid for by Canadian taxpayers. He pledged to a $9.9 billion deficit for the year of 2016-17. The deficit came to be $23 billion in that year. He has promised a $9.5 billion deficit for this year, but as per Canada watches, it’s probably going to be more around $28.5 billion.

In one of our articles about Trudeau’s visit to India, columnist Ajit Datta mentioned:

“
Justin Trudeau is a mascot of everything that is wrong with the world today. From being at the forefront of encouraging every degeneracy to welcoming radicalism into his homeland, from cheap gimmicks of tokenism to attempts at creating a culture of politically correct absurdities, the stink of his leftist hypocrisy wafts far and wide. As citizen of India, I could not care less if the elected leader of Canada seeks to drive his nation to the dumps. But where it has an adverse effect on my country is where I choose to draw the line.

India royally snubbed Justin Trudeau because of his support to the Pro-Khalistani elements that operate from Canada. Forget welcoming him on the airport, The Prime Minister of India hasn’t even tweeted a welcome message. So do the Canadians perceive it as an insult to their prime minister? The truth is actually opposite. Some Canadians used the comment section of the aforementioned article to vent their ire about their Prime Minister. Take a look at the comments yourself.

As a proud Canadian, love this article about our PM Village Idiot. It’s good to see India is seeing through this complete moronic embarrassment of Canada. 2019 is our next federal election, in which this politically correct socialist liberal scumbag will be thrown out of office and into the gutter where he and his pond scum idiots belong. Keep up the good work in reporting the truth about trudumb. ;-)

On behalf of sane and rational Canadians everywhere, I apologize for that ignorant dolt we currently have as our Prime Minister.

He represents only himself, and not the majority of Canadians.

Many of us frustrated Canadians heartily agree with the author’s points. Trudeau is a lightweight all the way, with no expertise or ability, just a surname famous in Canadian politics. The man is an embarrassment to us,as he flits about the world pandering to extremists and dictators,throwing our taxpayers money at whatever cause happens to catch his eye that day.

Trudeau is running up massive debts in Canada, addressing almost none of the social issues in Canada, but is still a hero to much of the world’s media. This column by Ajit Datta is a refreshing change from the usual slobbering over this empty headed fool.

Continue this message. Trudeau is trash, for all Canadians, and it brings a smile to my face when wise countries refuse to acknowledge *her* presence.

Keep up the good work in India.

thank you for showing the world that trudeau isa terrible leader , he is advised by radical muslims in his government and not to be trusted . trudeau has done harm to india as he is not a politician he is a complete idiot india has always been a friend to Canada and as a canadian i am sorry for his stupidity

Well that sums it up! Doesn’t it?

After Chinese Currency, Chinese Language is official in Pakistan

Cauvery verdict: Reason why Siddaramaiah couldn’t claim it as his victory

Was it a botched-up attack on Serum Institute of India’s COVID Vaccine Facility?

Akhilesh finally realises that he may lose Azam and Muslim votes together, so he is making some last-minute offers

‘Send your aircraft and take it,’ China tells Pakistan to come and fetch its failed vaccines on its own plane