by Vasu Vashisht
in Analysis
0 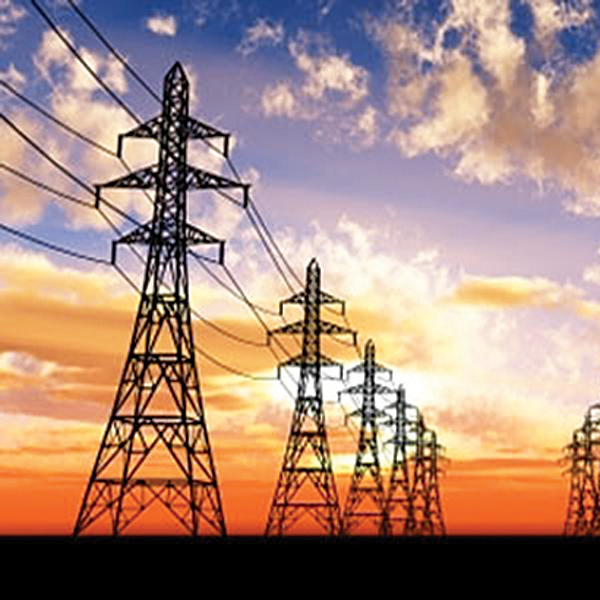 ems as diverse as India itself, Inadequate last mile connectivity, overstretched Transmission and distribution network, shortages of fuel, Consumers(both urban and rural) not paying their bills, theft of power and many more. UDAY

The power sector needs some serious reforms, the most important of all being reforming the debt-ridden, inefficient state distribution companies. By the end of 2013-14, the total accumulated loss saddled on DISCOMs across the country was Rs 2. 51 lakh crore. It is truly a wonder, that while there is so much surplus power in the country, large parts of India continue grapple with electricity shortages. The simple reason for this outrageous situation is that the state DISCOMs simply don’t have any money to purchase electricity, states like UP & Bihar have ample power available but state DISCOMs which are bankrupt and are increasingly relying on loans to even meet their operational expenses. Recovery of bills in states like Bihar and UP is less than 70%. UDAY

In the year 2003, state utilities were un-bundled into three separate entities – generation, transmission and distribution, to bring efficiency and provide cheap and quality power. Since then situation has slightly improved, while the reforms of 2003 were in the right direction they were not enough. Halfhearted reforms like the so called debt restructuring packages that were rolled out by the previous governments have not been able to fix the problem, they are essentially a bandage on wound that requires a proper surgery, the latest of these reforms were initiated in 2013, needless to say the reforms haven’t been successful. UDAY

Populist polices of populist politicians haven’t helped the state DISCOMs either. Many politicians openly announce that they will encourage people not to pay their ‘allegedly’ unjust bills, while many governments (both Union & state) wave undue bills on regular basis, to appease their respective electorates. A good illustration of this can be how Delhi Chief Minister Arvind Kejriwal’s in his 1st term announced that people who had defaulted on power bills during his “civil disobedience” movement in 2013 would be exempted from payment. These kind of populist policies have not helped the balance sheets of state DISCOMs either. The result has been-not many states have signed new power purchase agreements, and many continue to opt for load shedding rather than buy power, forcing the industry and other commercial holdings to depend on expensive power from diesel generator sets. India has a total installed capacity of 90,000 Mw of diesel generator sets, providing power at upwards of Rs 20 a unit. UDAY

The new government has already set the ball rolling, the new power minister Piyush Goyal has announced “There will be no package for DISCOMs. What they need to do is set efficiency right, eliminate corruption in the system, and reduce losses, cut transmission and distribution losses. I need to handhold them and put on my investment banking hat to help them sort things out, “the minister also announced that power ministry plans to bid out contracts worth Rs 1 lakh crore over the next 6-8 months to scale up transmission infrastructure. “The transmission projects that we are planning are not to take care of requirement for the next 2-5 years, but for 20 years. For the power sector, our short-term mission is 2019, ’24×7 power for all’. In the medium term, we want energy security in the next 15 years, and the long term plan has a horizon of 20-30 years, “the minister said. UDAY

The Union government has also launched a new scheme called UDAY, in a bid to rescue almost bankrupt state electricity retailers, the Cabinet on Thursday approved a scheme for rejig of Rs 4. 3 lakh crore debt of the utilities besides measures to cut power thefts and align consumer tariff with cost of generating electricity. UDAY (Ujwal Discom Assurance Yojna) is radically different from the earlier approach of the previous governments. In this scheme state governments, which own the DISCOMs, can take over 75 percent of their debt as of September 30 and pay back lenders by selling bonds. For the remaining 25 percent, DISCOMs will issue bonds. UDAY will insure that operational efficiency of DISCOMs is improved and financial discipline is brought in. UDAY

Schemes like UDAY will leave it up to states to ensure that 24/7 power is available to the people, thereby indirectly promoting competitive federalism in the country. UDAY.

BJP, the Bihar fiasco and the way ahead

The killing of D S Kuttappa will create no furor, simply because he was a VHP guy!