HOME » Economy » Business » Who is Jayanti Chauhan? Once managed Bisleri, Why She refused to take over the business

Jayanti Chauhan with her father

The country’s most famous water brand Bisleri may be sold soon, its chairperson Ramesh Chauhan has informed that no one in his family is ready to take responsibility for it. The reason for the sale is being attributed to Jayanti Chauhan, daughter of Ramesh Chauhan, who is the vice-chairperson of Bisleri.

Who is Jayanti Chauhan?

Jayanti Chauhan is the only daughter of Ramesh Chauhan, she was born in the year 1985. Jayanthi studied at the Fashion Institute of Design and Merchandising (FIDM) in London after completing her schooling from India. Along with this, Jayanti has obtained a degree in Arabic from the School of Oriental and African Studies (SOAS), University of London. 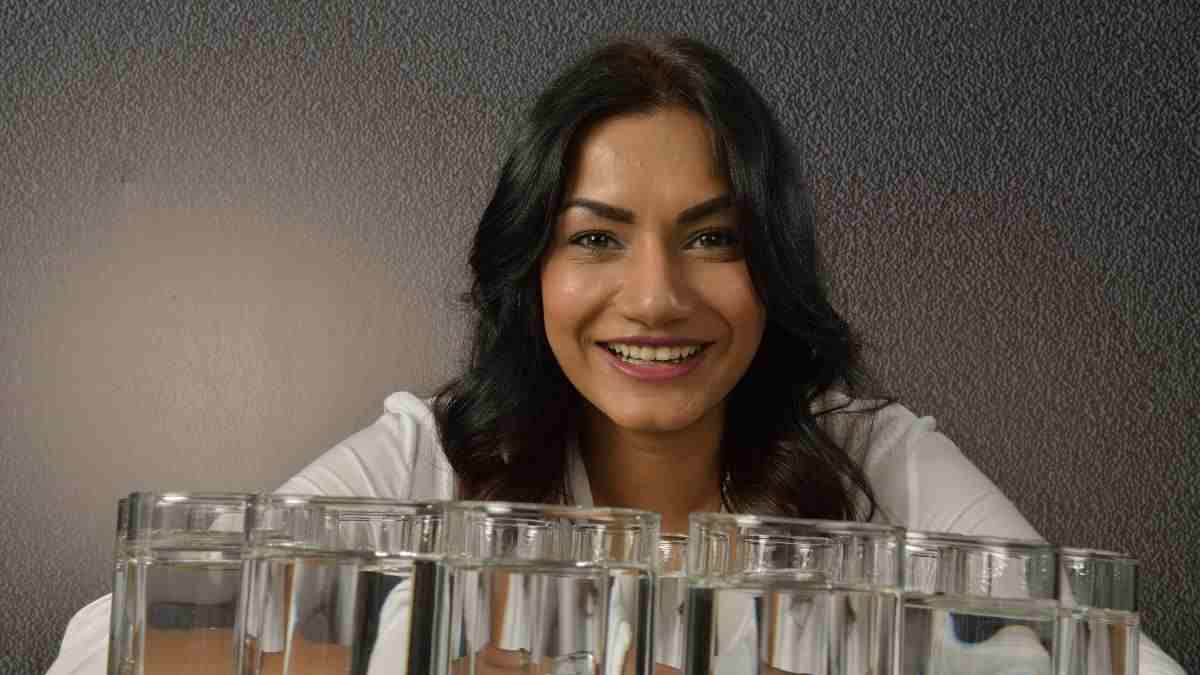 Jayanti Chauhan started managing Bisleri at the age of 24. First handled the work in Delhi office and then in Mumbai office also in a better way. At present Jayanthi is also the Vice Chairperson of Bisleri. But now Jayanti has refused to take the responsibility of Bisleri. 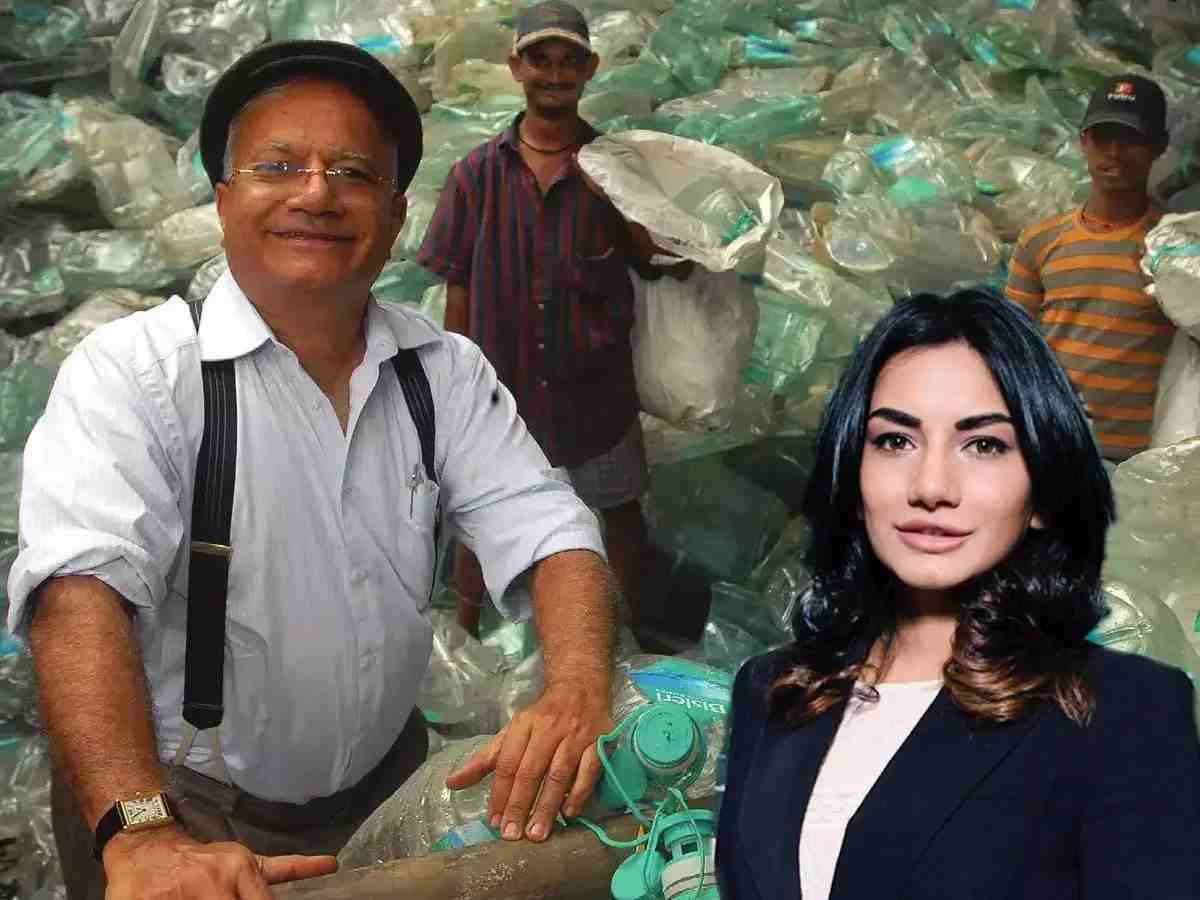 Why Jayanti refuses to take responsibility of Bisleri?

Bisleri in the hands of Tata Group

This has not been confirmed yet, but according to the information received, talks are going on with Ramesh Chauhan’s TATA group. Soon the deal to sell Bisleri for 7 thousand crores may be finalised. Along with this, Ramesh Chauhan has also announced that after selling Bisleri, he will do charity work and invest money in them.