HOME » Economy » Business » Bisleri to be sold, Tata consumer products can buy this company of India

Bisleri to be sold, Tata consumer products can buy this company of India

It is known that Bisleri can do a deal with Tata Consumer Products for 6 to 7 thousand crores for the entire acquisition.

The meaning of bottled water in the country is- Bisleri. Bisleri is the biggest name in the drinking water market, but now this company can be sold. Big consumer company Bisleri is in talks with Tata Consumer Products Company of Tata Group for a big deal. It is known that Bisleri can do a deal with Tata Consumer Products for 6 to 7 thousand crores for the entire acquisition.

It is worth noting that Bisleri has 32% market share in the packaged drinking water market, which is huge. But don’t know how many small players play their game just by the name of Bisleri, behind this the importance of its brand is understood.

Interest has been shown by many companies

According to the information received from Bisleri. Companies like Reliance Retail, Nestle and Danone have also shown keen interest, but Bisleri has chosen Tata. Bisleri has not said yes to the deal, but has given a statement that it likes Tata and the talks are in the final stages. This deal can be of 6 to 7,000 crores. There will be no change in the management of Bisleri after the deal. The board management will remain the same for two years. 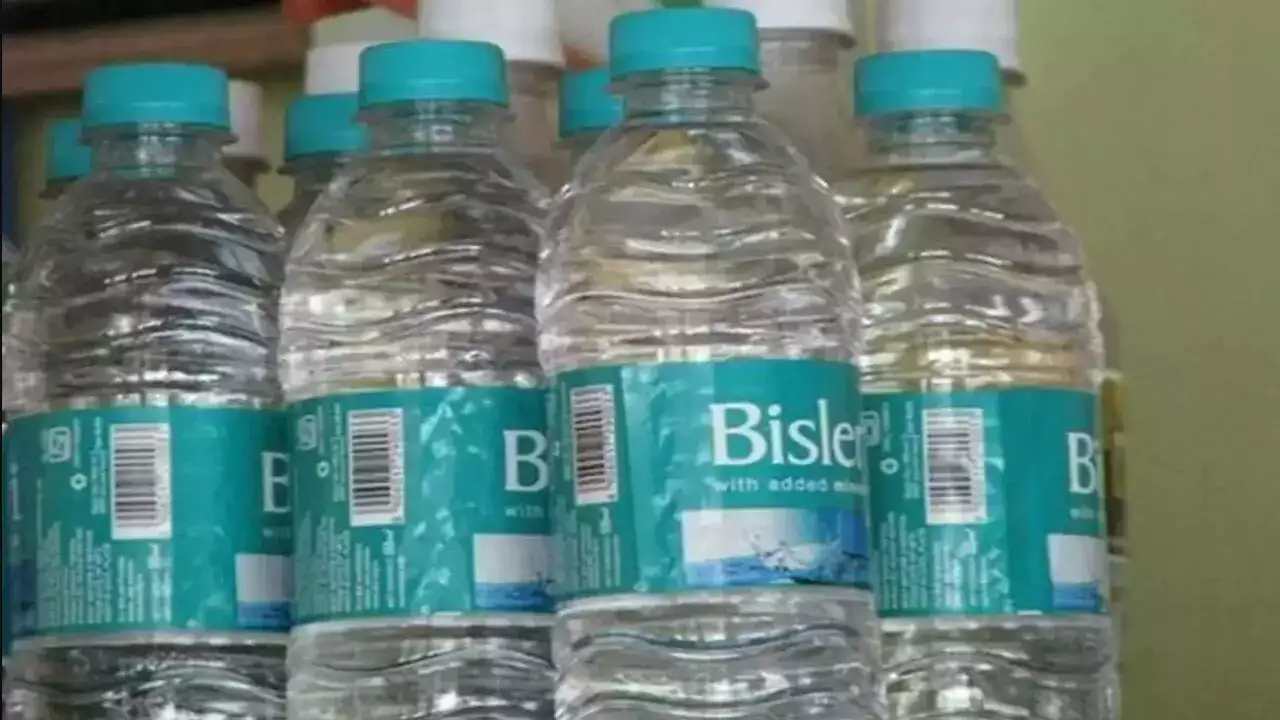 Regarding why Bisleri has chosen Tata, information has been received from the company that it likes the culture of Tata and feels that the brand and identity of Bisleri can be taken forward by Tata. The company spoke to N Chandrasekhar, he liked him, he feels that Tata group will take care of Bisleri in a better way, so despite the interest of many companies, Tata has become his choice

Also Read: Radhakishan Damani – The silent billionaire and the brains behind D Mart

China’s “Salami Slicing” is proving to be more dangerous than Pak’s “Bleeding India with a Thousand Cuts.”