Drishyam 2 continues to shine at the box office, earned so many crores on the Day 11

Drishyam 2 Box Office Collection day 11: Ajay Devgan’s film ‘Drishyam 2’ continues to give their good performance at the box office. Five days of its release have been completed for the film which took a grand opening. This film doing well in terms of collections. This film is released on 18 November 2022, and the film makes an opening of Rs 15.38 crore. Then did a tremendous performance on the weekend as well. After this, the film also passed the first Monday test with good numbers, collecting Rs 11.87 crore. The impressive day 11 collection of the Drishyam 2 has come out and as per reports Drishyam 2 earned 7 crores on box office. 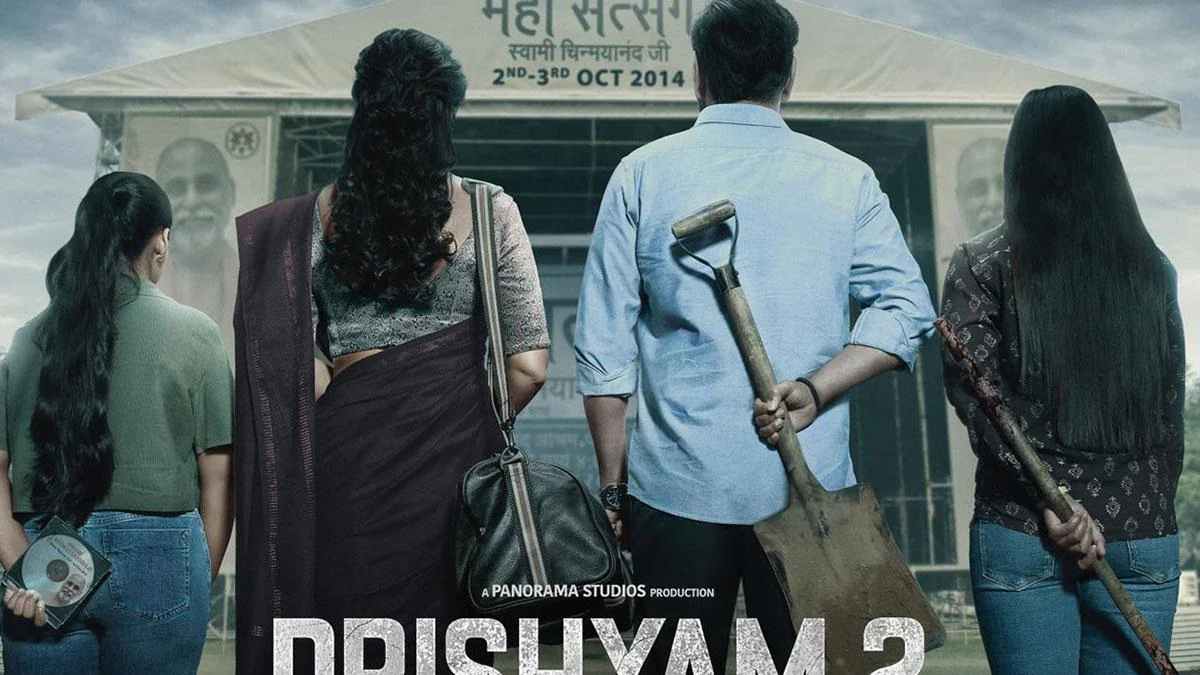 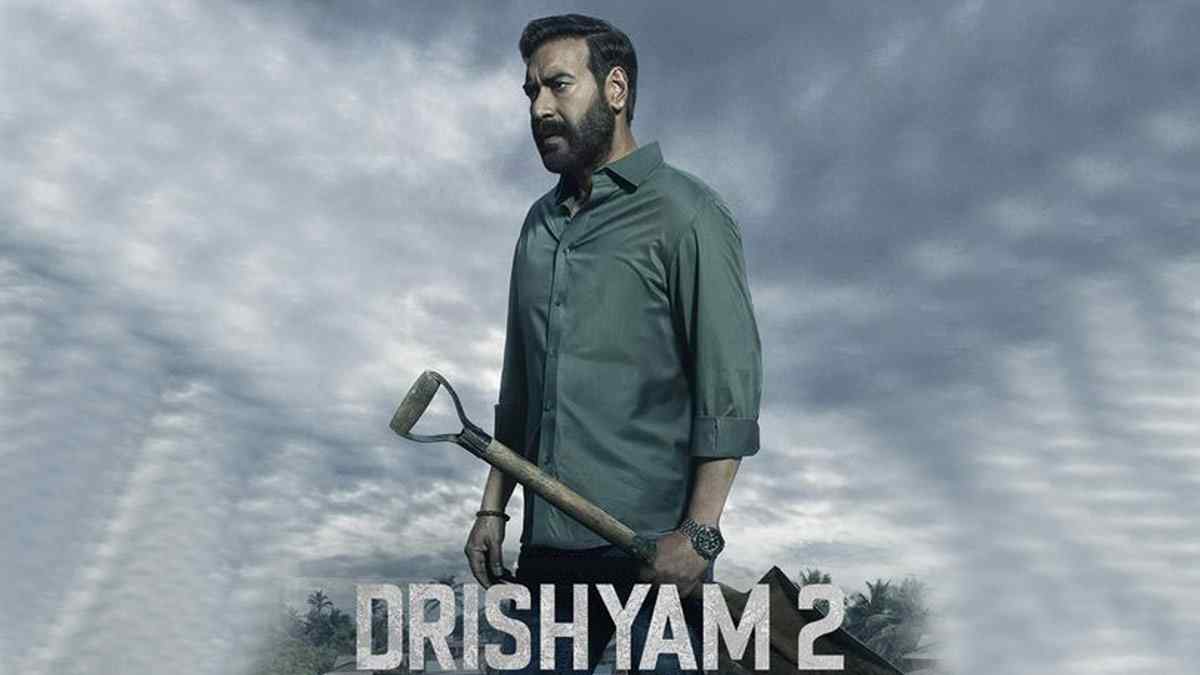 Media reports also says that ‘Drishyam 2’ has been made with a budget of Rs 50 crore. Within three days the film managed to earn more than the budget.

Also Read: Drishyam 2 Review – All it takes is a smart decision