Daman is a biographical social drama film, this film was released on Indian box office on 4 November in few theaters of Odisha. In the lead of this film, you are going to see superstar Babu Sharan, who is seen in the role of a doctor in this film, the direction of this film is Deviprasad. 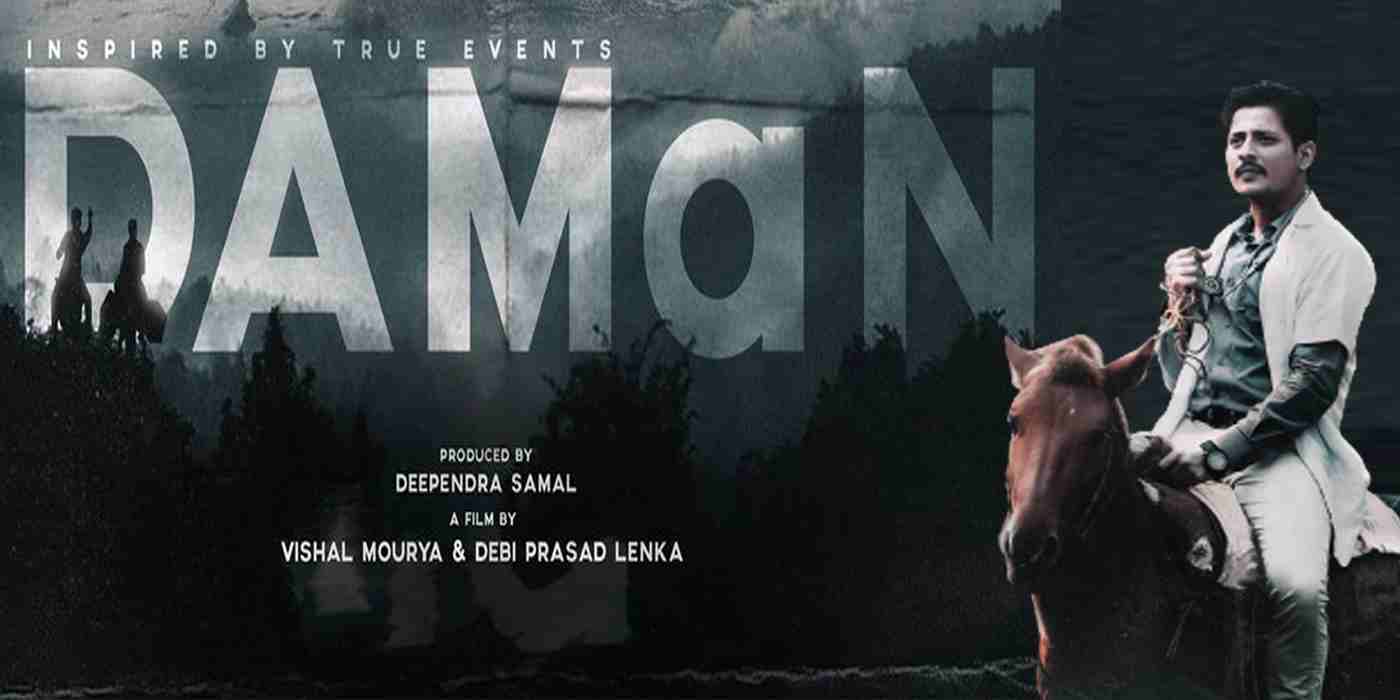 The budget of this Daman film is being told only 95 lakhs. Which is a very low budget in a way, but the way this film is getting appreciation from the audience, after that this film has been included in the list of one of the most popular films of Indian cinema and currently this film is uploaded on IMDb. It has also got more than 9.7 ratings, which is in a way the highest ratings for any Indian film so far.

If we talk about the box office collection of this film, then let us tell you that this film made on Real Incident which was released in theatre on November 4 and at the Orissa box office in this film where the collection of daman movie was about 1 crore 80 lakh within the first seven days.

This film is currently running in few theaters of Mumbai as well as this film has been released in Hyderabad and many other theaters as well. At present, the collection of this film has been more than 3 crores at the box office, and in some days this film seems to be crossing the figure of 3 crores 20 lakhs.

DAMaN movie to be released in Hindi soon

According to latest buzz the makers of DAMaN jets off to Mumbai for ‘Daman’ Hindi dubbing and this movie is biography film of Dr. Omkar Hota who saved millions of lives. Makers of DAMaN told that they are going to release the Hindi version of the film in approx. 400 to 500 screens soon.

ZOHO : Sridhar Vembu is a lesson in entrepreneurship