Cooch Behar or Koch Bihar: History and Facts about city

Cooch Behar also referred as Koch Bihar is a city and a district in the state of West Bengal, India. It is situated on the banks of the Torsa River and Teesta and Sankosh rivers pass through the district before joining the Brahmaputra. Its name is based on the tribes called Koch, who later, especially their kings, came to be considered as Kshatriyas. Koch Bihar was in the form of a small princely state from 1586 to 1949.

Koch Bihar was a part of the kingdom of the ancient Hindu rulers of Kamrup (Assam). During the period of Bhaskara Varma (about 600-650 AD), this state was spread up to Karatoya. But in the beginning of the sixteenth century it was separated from Kamrup and became the capital of the new state of Cooch Behar (Koch Bihar) founded by Vishwasimha, the chief of the local Koch people.

The eldest king of this dynasty was Vishwa Singh’s son and his successor Naranarayan (1540-84 AD). It subjugated a large area of ​​Assam and extended its power up to the southern region of the modern Rangpur district. He was a great patron of Hindutva art and literature. He rebuilt the temple of Kamakhya Devi near Gauhati. This temple was destroyed by a Muslim invader named Kala Pahad. He was the patron of Shankardeva, the great founder of Vaishnavism in Assam. 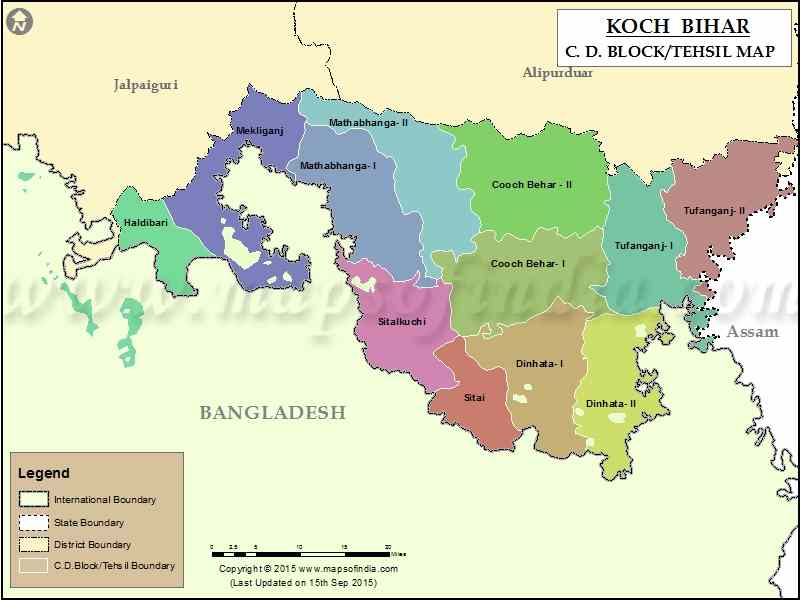 After the death of the invader, a war of succession broke out between his son and nephew. His son accepted the suzerainty of Mughal Emperor Akbar to save himself. His kingdom remained under the Mughals for a long time, but in 1772 he was attacked by the Bhats. The then king sought help from Warren Hastings, the governor of Bengal. Warren Hastings sent a force of Company soldiers to help, who drove out the Bhats and forced them to make a treaty.

A treaty was concluded between the Company and the Raja of Cooch Behar, under which the Raja accepted the protection of the East India Company and in return agreed to pay an annual revenue to the Company.

Koch Bihar remained under the rule of the Governor of Bengal till 1938 AD, but after that its control was handed over to the Eastern States Agency. In 1950, it merged with the Republic of India and became a district of West Bengal. 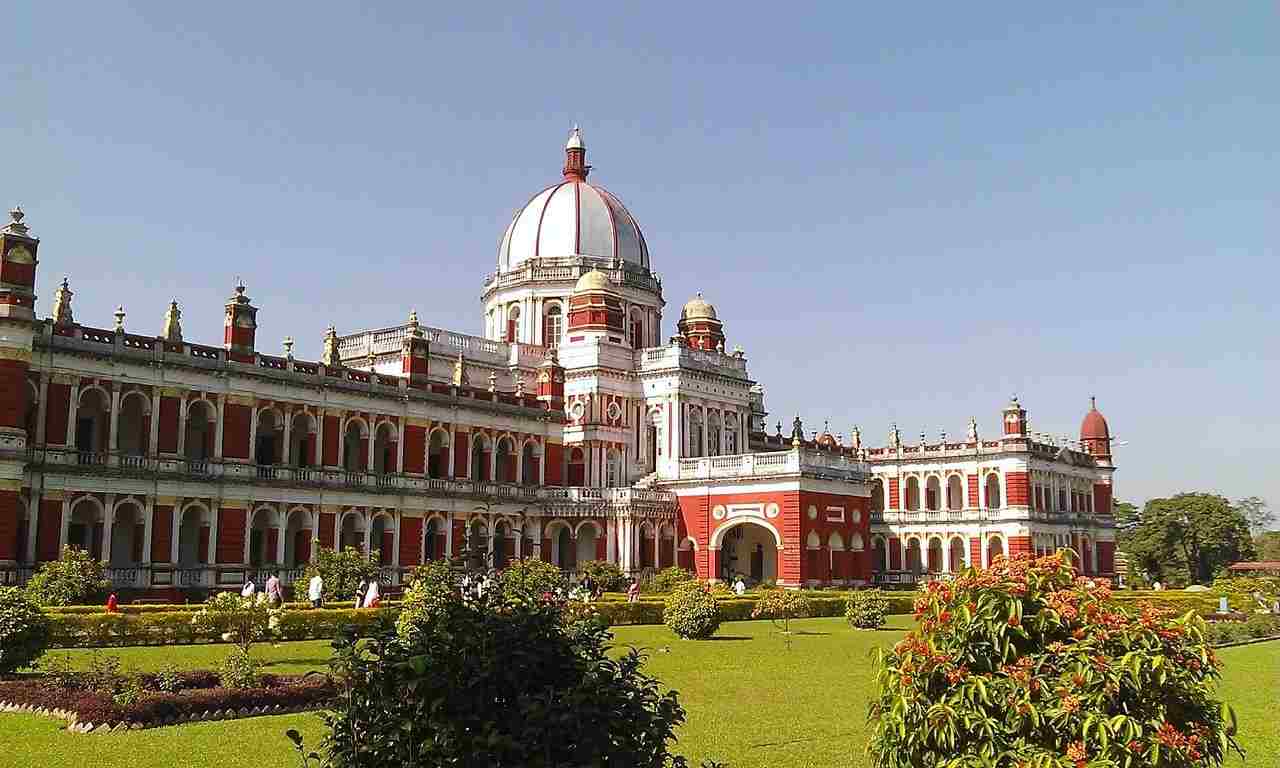 Why Koch Bihar is so famous?

The Koch king Maharaja Nripendra Narayan palace is the main attraction in Koch Bihar. It was designed to resemble the classical European style of the Italian Renaissance, in the year1887 this magnificent palace was built by the Maharaja. For large water bodies Cooch Behar is also famous.

How India eclipsed everyone else at the G20 summit