Mahakaleshwar Temple’s relics stun one and all

It has been more than a year since the expansion works in the Mahakal temple began. The temple has been keeping historians excited since then. In a recent development, the expansion and subsequent excavation of Mahakaleshwar premises led to a discovery of a huge Shivalingam and an idol of Lord Vishnu. Afterwards, the temple committee informed the Archaeological Department, and a team visited the premises for observation.

Mahakaleshwar Temple of Ujjain holds a special place in the holy Jyotirlingams of Lord Shiva. Situated on the banks of the Shipra River, this temple has recently caught the limelight again. During an excavation work and expansion of the temple, relics have been found that will eventually introduce the nation to a new history about ancient India.

Shiva Lingam is an iconic representation of Lord Shiva in Shaivism. It is typically the devotional image in Hindu temples dedicated to Lord Shiva. Lingams are also found in smaller shrines, or as self-manifested natural objects.

During the fast-paced works of expansion in the Mahakal temple in 2020, about 1,000 years old relics were found. After the remains were revealed during the excavation work for the Vishram Bhawan being built in the Agar part of the temple, the Archaeology team visited the Mahakal temple for observation. 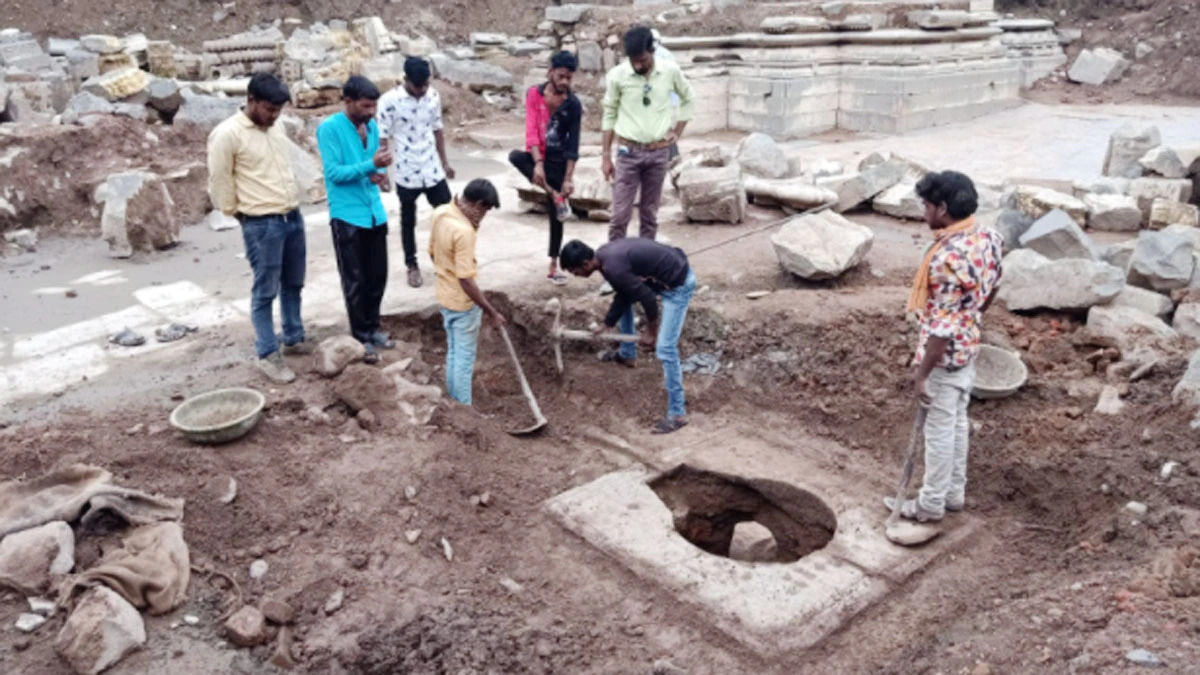 The team also inspected the north and south parts of the temple. Archaeological officer, Dr Ramesh Yadav, informed that a temple dating back to the eleventh or twelfth century is buried below in the northern part of the premises. Additionally, he said that a wall has also been found in the southern part of the temple premises four meters below, which was assumed to be about 2,100 years old. 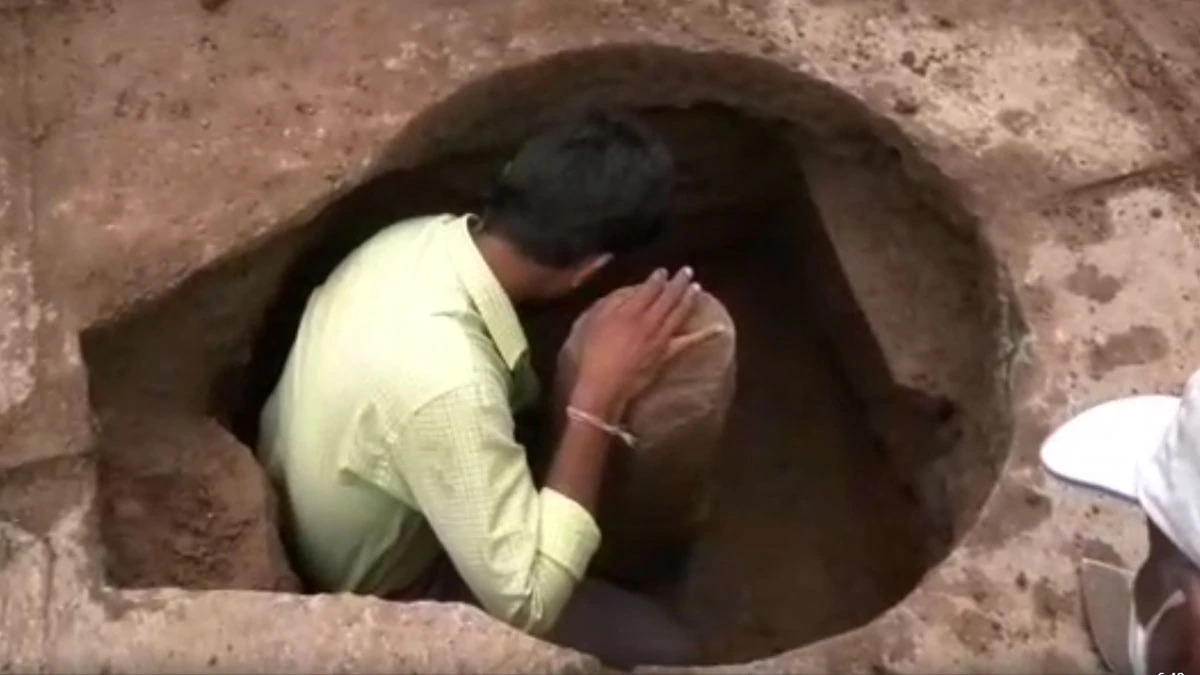 Moreover, Dr Ramesh had also claimed that the ongoing excavation work in the Mahakal temple needed to be done under the supervision of experts because the chances are highly likely that rich treasure of archaeological relics could also be found on the premises.

On May 30, few more archaeological remains were found including the idol of a goddess and other architectural sections.

Archaeological officials and experts believe that the temple was attacked by Iltutmish, the Muslim invader who came from Delhi and turned the temple into ruins which are now being found during the excavation work.

The history of the Mahakaleshwar temple being very detailed requires thorough research. The new discoveries with subsequent excavations of Mahakaleshwar premises can eventually lead to a new chapter about the history of ancient India. It will be a beneficial benchmark from the view of the cultural history of India.

India to experience at least a decade of good growth, thanks to PM Modi