Sushant Singh Rajput passed away a year ago, but his legacy is still unresolved and the mafia is still strong

These are the dialogues of the last movie of that film star, who was unfortunately taken away by the cruel hands of fate last year. It was last year that Sushant Singh Rajput passed away. For the man, who made way into our hearts through his effortless acting in ‘Pavitra Rishta’, his death created a void which could not be filled.

Today, it’s been a year since Sushant Singh Rajput has passed away, however, his death is still left unresolved. The mafia that had allegedly led to his unresolved death, continues unabated. As of now, CBI has opened an inquiry into his mysterious death, but even after a year, there has been no conclusion to the same. 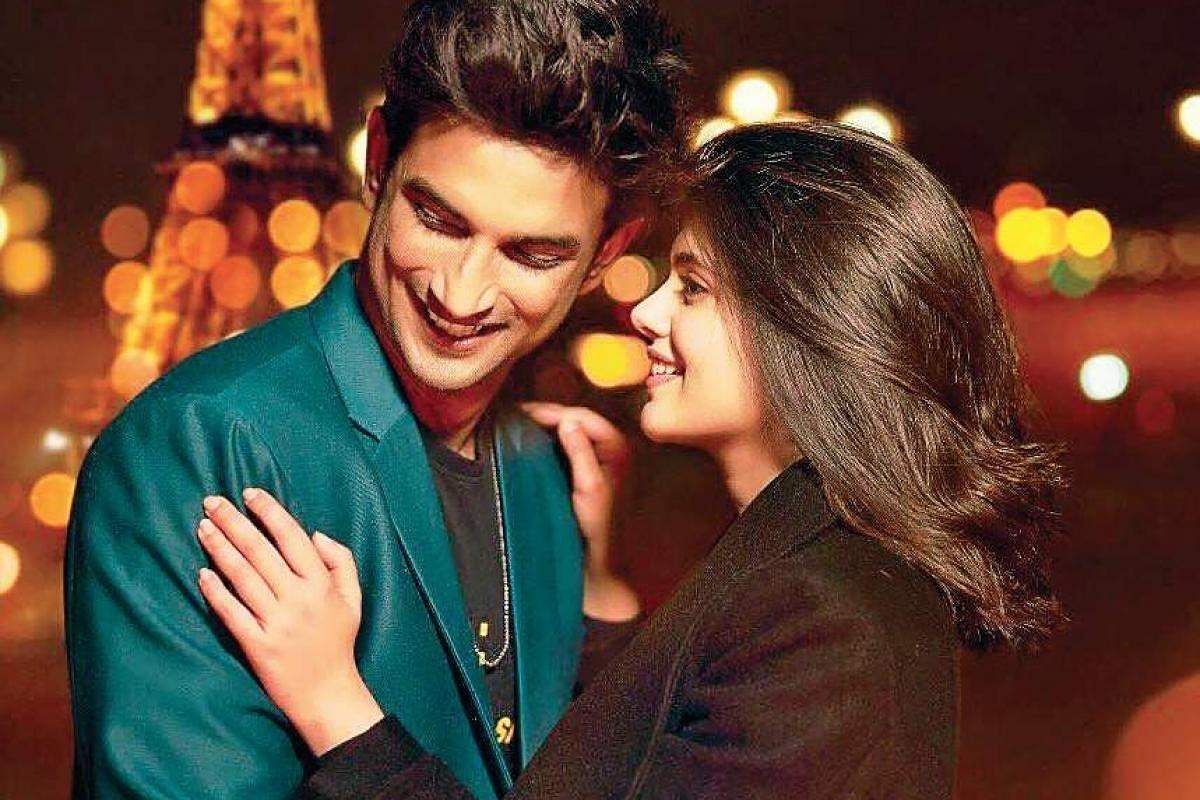 Even after a year, the domination of nepotism over most of Bollywood is still the same. See it either way, but even today, a star kid would gather more limelight than any other actor. Forget star kid, even today, media houses would drool over people like Rhea Chakraborty, for reasons best known to them. If you don’t believe it, you can look over their priorities in including her in the Times Most Desirable List for 2020.

But does that mean that there is no hope? That is not also true. There are three such factors, which prove that all is not lost yet. For example, there have been umpteen films that have released last year. However, from a commercial note, if one sees so, except for ‘Dil Bechara’, and to an extent ‘Lootcase’, there has not been a star kid laced movie, which has managed to rake in moolah both offline and online, no matter how much of marketing has been induced in their movies. ‘Coolie No. 1’, ‘Sadak 2’, ‘Roohi’, there has been literally no movie that been able to stand the test of time.

Read More: Happy birthday, Karan Johar — the man who epitomises everything that is wrong with Bollywood

Even huge stars have not been able to receive half of their popularity as they used to before. Kareena Kapoor Khan is being brutally trolled for demanding 12 crores for the role of Devi Sita in a movie, which is not even confirmed. Though this is not directly concerned with Sushant, this is seriously concerned with the issue of nepotism.

On the other hand, the image of Karan Johar is at an all-time low, and even his penchant for controversies cannot save him this time. Even anyone who tries to cash in on the image of Sushant Singh Rajput is not spared by his loyal fanbase, as evident from the recent bashing of the trailer of the movie based on Sushant Singh Rajput’s mysterious death, titled ‘Nyay – The Justice’. Sushant may have passed away, but the road to his justice is not an impossible task.